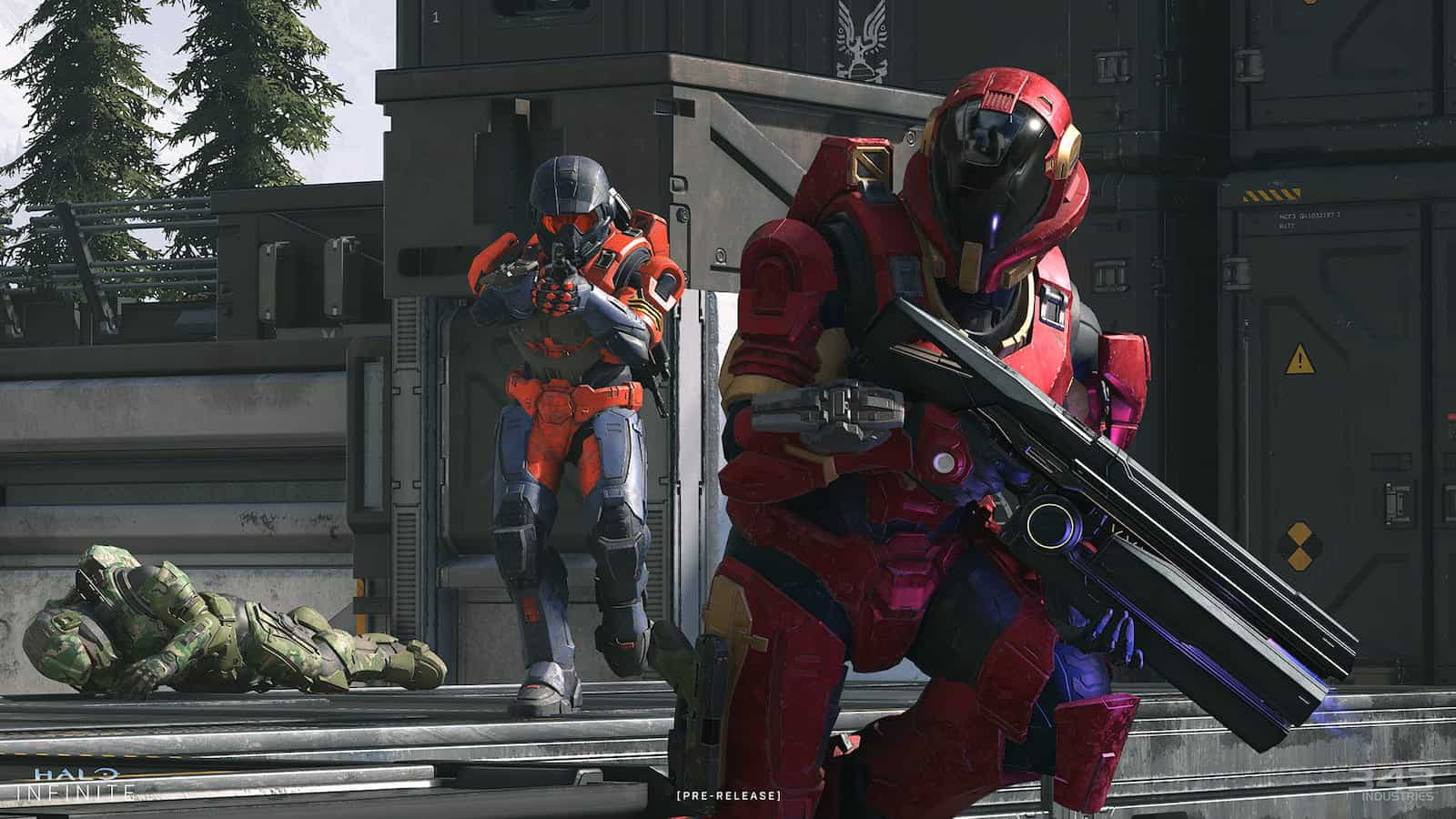 
Today during Gamescom Microsoft announced the official launch date for Halo Infinite, confirming that the game would arrive on Xbox consoles and PC this December. Just in time for gamers to jump into the action during the holiday season.

Halo Infinite was initially supposed to release alongside the Xbox Series X | S. As it was intended to be a launch title for the new generation of consoles. But issues with the game’s development prompted delays. While it sparked some disappointment from Xbox fans, that didn’t slow down the popularity of the new consoles. As they’ve been fairly tough to acquire.

In addition to the launch date for Halo Infinite, Microsoft also announced a new Halo Infinite Limited Edition Xbox Series X console. As well as a range of themed accessories, all meant to commemorate the Halo 20th Anniversary on November 15th.

Whether you’re looking to dive deep into the campaign or hit up a match of the multiplayer, December 8 will be an exciting time to be a Halo fan. Both the solo campaign and the multiplayer will be launching on the same date.

Though Microsoft does confirm that the co-op campaign mode and the Halo Forge won’t be launching until later. Which should be sometime in 2022.

Halo Infinite will also release for Xbox Game Pass. Giving players who subscribe to the service the opportunity to play it without buying a full copy first.

The campaign will retail for $60, the multiplayer is free

If you’ve been following the development cycle of Halo Infinite then you likely already know the cost. That it’ll retail for $60. That of course is strictly for the campaign and anything that goes with it.

Earlier this Summer, Microsoft revealed that the multiplayer mode of the game would be free. Which means no matter the platform you choose to play it on, you can log in and have fun without spending a dime. Halo Infinite will also have seasons, with a battle pass, where players can unlock new gear through gameplay.

Microsoft should reveal more about the game leading up to development. And it’s likely there will also be more tests for chances to try the game out early.

These are the best NZXT cases you can buy in 2021