HarmonyOS update tracker: Which smartphones and tablets will receive it? 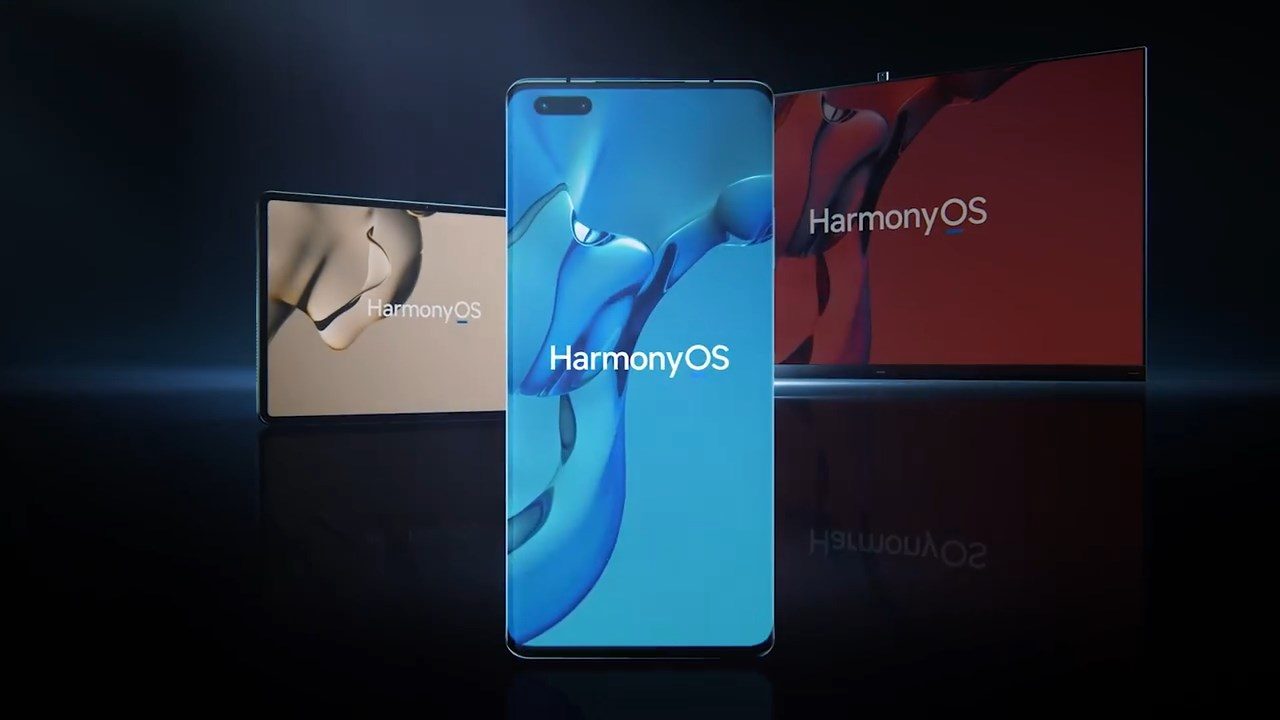 
Announced in early June, HarmonyOS has already been promised for a hundred (that’s right!) devices, where apart from smartphones, tablets and smart TVs will also be part of the equation. Check out the list of devices that should receive Huawei’s latest operating system.

Touted to be the new launchpad for Huawei’s ecosystem of products and services, HarmonyOS (otherwise known as Hongmeng or 鸿蒙) is already undergoing beta testing on some devices in the Chinese market, where it should eventually replace the EMUI skin.

When the HarmonyOS was announced, it is already available on the Huawei Watch 3 and the next-generation MatePad tablet. In addition, Huawei has not forgotten about its huge repository of devices in the market, revealing a long list of compatible devices that will receive the new mobile operating system. In fact, over a hundred different devices from both Huawei and its former subsidiary Honor were listed.

Huawei has not confirmed when the update will be made available for devices that were sold outside of China yet, nor whether the overseas list will carry the same models.

In order to translate some of the model and version names, we’ve pieced a searchable version of the list, complete with links to the news and review pages of some devices that NextPit reviewed before.

HarmonyOS will also be available for smartwatches under the Huawei Watch range, but the manufacturer has not confirmed the list of backward-compatible models.

For those who are in China, interested parties who would like to give HarmonyOS a go can sign up via the My Huawei app, the Huawei Club service, or even at the manufacturer’s physical stores.

When Huawei decides to make the beta test available for global devices, we will update this article with the relevant instructions on installing the new mobile operating system.

Are you curious about the new operating system, or do you think that HarmonyOS is simply a rebranded EMUI? Leave your opinion in the comments section and tell us if this novelty will be enough to see Huawei emerge as a tour de force once again, both inside and outside of China.

Source: Sonic World This year is the 30th anniversary of a gaming classic, Sonic the Hedgehog. One of the best things about being a...