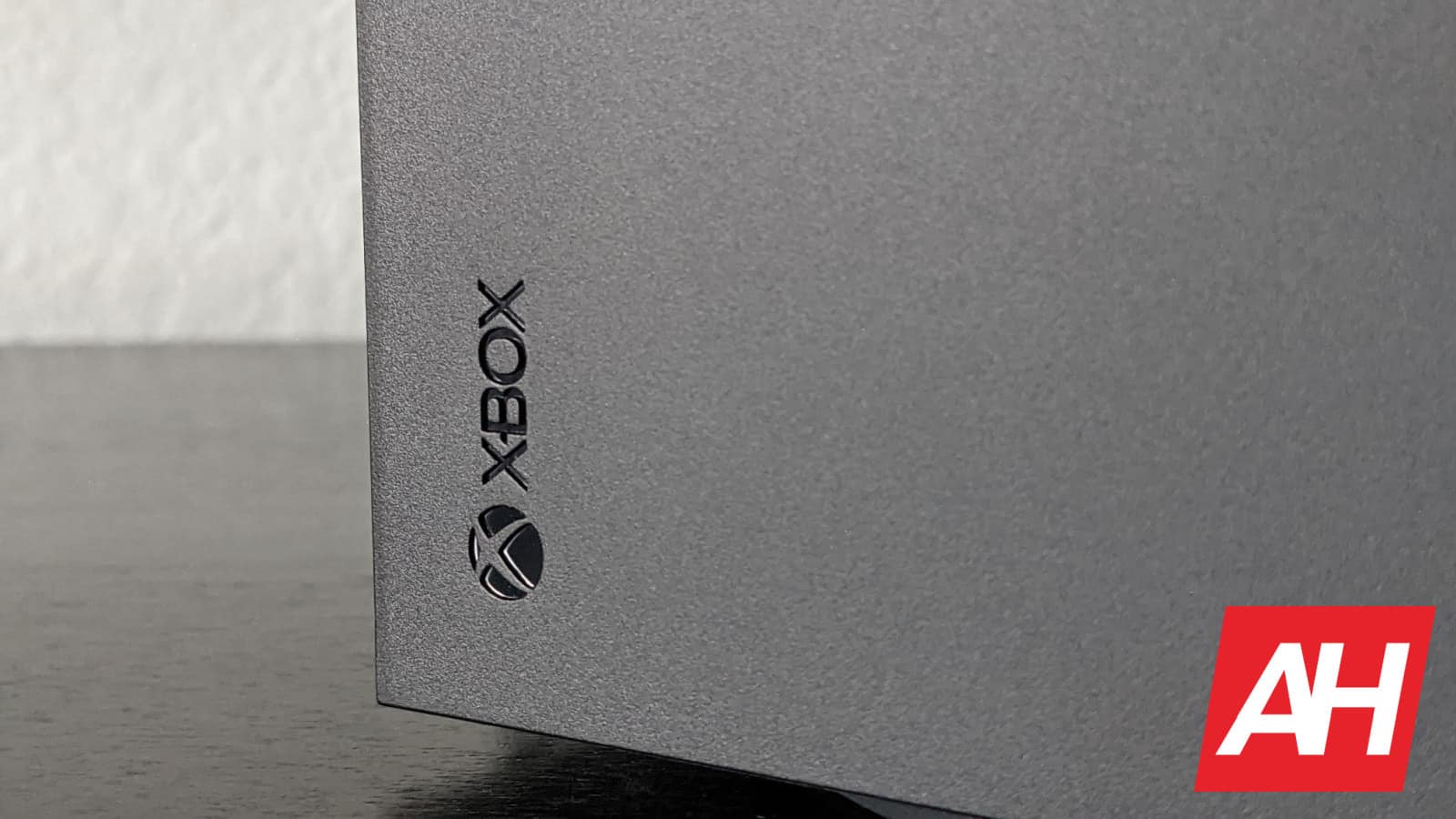 Microsoft has announced the Xbox Console Purchase Pilot, a program it’s come up with the combat the problem with scalpers.

By now it’s no secret that the Xbox Series X, as well as the PS5, and soon maybe the Nintendo Switch, have been facing stock issues the past 7 months. Much of this was due to the semiconductor shortage and the Trump tariffs. But it was also made worse by scalpers using bot programs to snag dozens and dozens of consoles for resale. At ridiculously high prices no less.

Microsoft can’t exactly flood the market with more consoles than scalpers can buy. So this new Console Purchase Pilot for the Xbox Series X should do the trick.

Though it may have taken months for Microsoft to come up with this solution, it seems to be a good one. To even be qualified for a chance at one of these purchases, you need an Xbox One. If you don’t own the unit, there’s no way to buy the Xbox Series X or Xbox Series S.

Because Microsoft requires you to make the purchase through  the console. On top of that you have to be an Xbox Insider. Something which scalpers are a lot less likely to be.

If you have one of these older consoles, chances are you’re invested in the Xbox ecosystem and are simply trying to buy a new console for the upgrade. If that’s the case, boot into the Xbox Insider hub on the console and register for the chance to buy.

The other two things to make note of, are that this is only a chance to buy. Not a guarantee. So scalpers can’t set up and be ready to use bot programs the moment websites make stock available. Lastly, even if you are chosen to buy the Xbox Series X or Xbox Series S through this method, you can only buy one per gamertag.

Basically putting the kibosh on plans to scoop up tons of units and resell them for a much higher price than MSRP. Check mate. Microsoft: 1. Scalpers: 0.

Microsoft is only offering limited space for this program. So the sooner insiders register for the chance to buy the better. As Microsoft clearly states that not all people will be selected. This is also a pilot, as the name suggests, so there’s no telling how long the company will keep this program up and running. It also seems to be available to US consumers only.

Today we’re introducing the Console Purchase Pilot, allowing US #XboxInsiders on Xbox One to register for a chance to reserve an Xbox Series X|S console. Check the Xbox Insider Hub on Xbox One for details. Limited space is available and not all who register will be selected. pic.twitter.com/MBkQmbSDWc

Best Shower Head With a Speaker