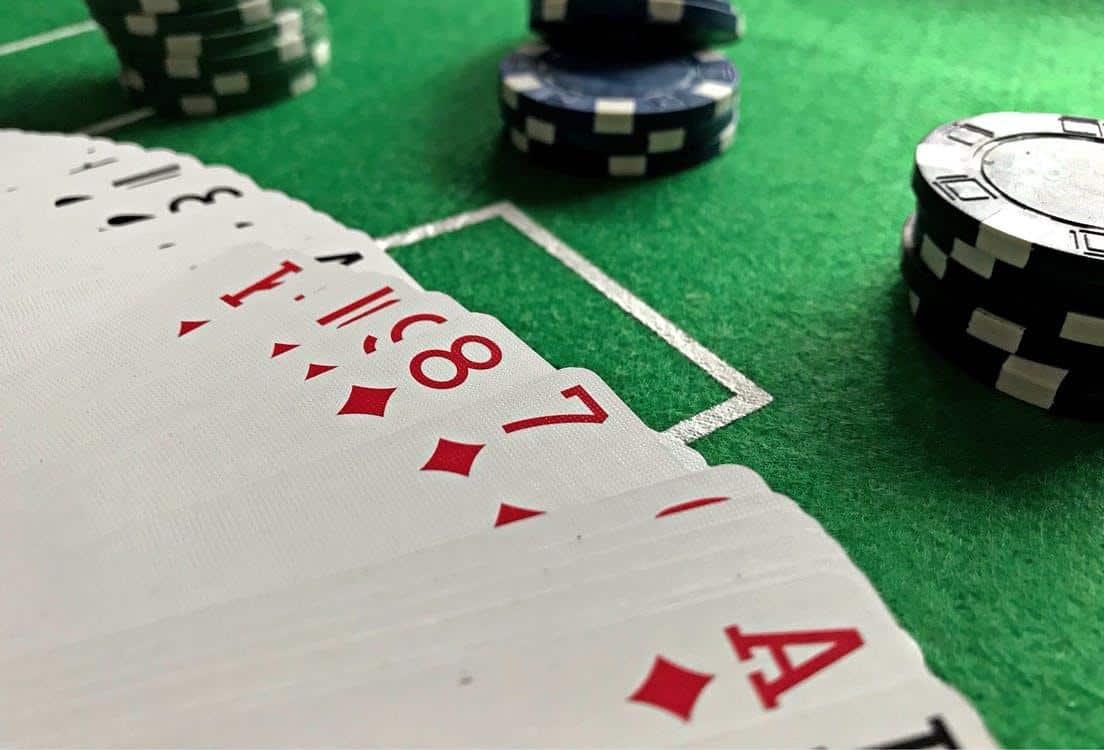 The United Kingdom Gambling Commission recently conducted a survey assessing betting habits in the UK and how they have changed as a result of the pandemic. The results show a shift in focus and provide some interesting statistics about the industry. As such, the following article will take a closer look at the results of the survey and the insights it brings about the iGaming sector in the UK.

The new survey has shed light on some trends in the iGaming industry in the UK. The pandemic has changed the way in which UK residents gamble online, seeing a shift towards gambling on eSports and the continued growth of mobile use in the industry. In total 8,000 people were surveyed back in 2020 revealing a few trends influenced by the pandemic and the accompanying restrictions.

Mobile devices are the most popular method for accessing online gambling sites with over 50% of players using their smartphone device to gamble. Despite this, the accelerated growth has halted as 2019 also saw a similar proportion of players opting to use their mobile devices.

Among the types of gambling, over 62% of football bettors use their mobile compared to just 43.5% of National Lottery players. Charitable lotteries saw an easier lower proportion with just over one-third of players using their mobile. Unsurprisingly, in-play betting was very popular among smartphone bettors with 74% of all in-play bets being placed via mobile device.

Device Use in Online Gambling

Another insight gathered from the survey is that mobile gambling is most popular among younger users. 18 to 24-year-old and 25 to 34-year-olds were the most likely mobile users whilst under 15% of the 65+ aged range use their mobile device to gamble.

Laptops saw a rise in betting use having been on the decline until 2020. Over 40% of gamblers used a laptop to play an online casino game or make a bet in the last year. One notable statistic was that non-sports bets were especially common via laptops. There wasn’t a great deal of variation between laptop use among different age groups, 18 to 24-year-olds were the most frequent users.

In a similar vein, desktop computers also saw an end to their decline in the iGaming domain. Approximately one in four adults in the UK used one to gamble in the past year with non-sporting gambling being the most popular use. If you’re keen to make use of your PC, there are lots of great online gambling platforms where you can find great betting offers. Over 65s were the most likely group to opt for PCs when gambling online.

Moving on to tablet devices, the proportion of online gamblers using these devices grew to around 17% with in-play wagers that were particularly popular on tablets. Just 3% of online gamblers use a smart TV to gamble. Among those that do, sports betting is by far the most likely gambling activity to be conducted via a smart TV.

The ‘Where’ and ‘How’ of Online Gambling

It isn’t too surprising to discover that there was a rise in online gambling from within the home with 96% of the 8,000 surveyed making a wager from their homes. As a result of more people working from home, there was a drop in both gambling whilst commuting ad gambling whilst at work. In total, about one in five respondents gambled away from home.

The average amount of gambling accounts per user increased marginally to 3.2 with over 40% having just one account. Almost a quarter of those asked reported having two accounts whilst almost 5% claim to have ten or more accounts. Of those to have multiple accounts, it was the younger users who were most likely to have ten or more.

England Assessing Security Situation In Pakistan, To Decide On Scheduled Tour In 48 Hours