How to calibrate the battery on your Android phone or tablet 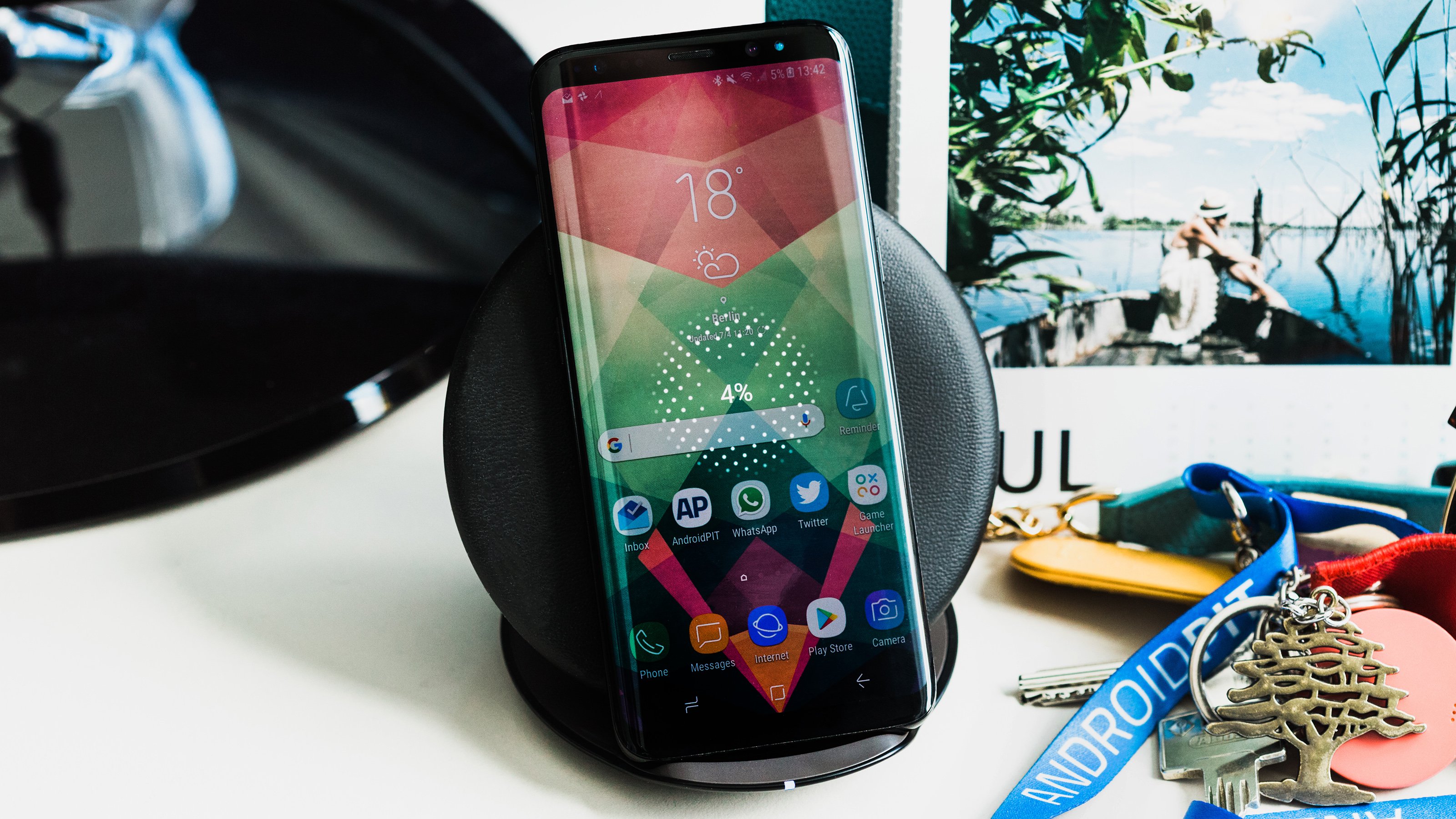 
Wondering how to calibrate the battery on your Android smartphone? Looking for answers on why calibrating the battery is even necessary? Well, these are some of the questions we aim to answer with the help of this article.

What is battery calibration?

The Android operating system needs to keeps track of your battery and charge levels so that it tells you when it is full or empty. The problem is that it sometimes becomes corrupted and starts displaying data that isn’t real, which, for example, causes the phone to turn off before it reaches 0 percent. This discrepancy in data can also be caused by aging.

All batteries degrade over time, and an older battery can no longer hold as much charge as it did when it was new. However, the software your phone runs do not usually take this degradation into account while displaying the battery status on the screen.

Calibrating your Android battery simply means getting the Android OS to correct this information, so it is reflective of your actual battery levels once again. It’s important to understand that this process does not actually calibrate (or improve) the battery itself. Nor does battery calibration improve the battery life of your phone. It will only help the phone accurately display battery stats.

When should I calibrate the battery?

Calibrating your battery isn’t something you’d do on a regular basis. As mentioned earlier, battery calibration archives only one purpose: ensuring the battery stats displayed by the phone are reflective of the actual condition of the battery. In case you aren’t facing any issue with your phone showing you erroneous battery stats, chances are, you do not need to calibrate your battery. Listed below are the circumstances under which it might be a good idea to calibrate your battery.

Before you calibrate your smartphone battery

Sometimes, it is simply easier (and better) to replace your smartphone battery than to flog an old horse and try calibrating them. This was easier to do on older smartphones that had removable batteries. On such devices, checking the battery for damage/issues was easy as turning the device off, removing the cover, and inspecting the battery.

If you do have such a phone lying around, you will need to look for bulges or leaks. In the image below, you’ll see what a normal battery looks like next to a swollen one.

On most modern smartphones, removing the back cover isn’t an option, and there is no way to take a peek at the physical condition of the battery. However, one method of identifying a damaged battery on smartphones with non-removable batteries is to check if it doesn’t sit flat on the table anymore – a situation that can often arise due to a swollen battery.

Additionally, calibrating the battery is not an all-weather fix to any battery-related issue.

This is because there are plenty of other things that can cause a battery to malfunction. If your phone doesn’t charge, there might be a problem with the port, so check our guide on what to do when a phone won’t charge.

In case you recently updated your phone to new software, and the battery-related issues have manifested right after, chances are it is caused by the new firmware and not the battery itself. In such a scenario, it is better for you to simply wait for the brand to issue a fix.

How to calibrate the battery on Android smartphones?

The process mentioned below is applicable to all Android smartphones. In case you own a Samsung device, click here.

How to calibrate the battery on Samsung smartphones?

Samsung smartphones come with an option called ‘Quick Reset’ that is usually accessed by the technicians to calibrate phones that report inaccurate battery stats. Here’s how you can use this option to calibrate the battery on Samsung devices.

Remember that it is not recommended performing this process regularly. Even when your battery is so dead your phone won’t even turn on, your battery still has enough reserve charge to avoid system damage. But you don’t want to poke the tiger with a stick. Perform this process once every three months at the most. If it is required more often than that, you have bigger problems at hand.

Put plainly: fully discharging a battery is bad for it. Trying to overload a battery is also bad for it. The good news is that charging batteries will shut off automatically when they’ve reached their safe limit and there’s always a little in reserve even if your phone won’t start. Again: only do this when really necessary, because it does have a negative impact on battery life.

That’s it. Have you tried any of these methods to calibrate your battery? Do you know an alternate way to fix battery problems? Let us know in the comments.

This article was last updated in June 2021. Older comments have been retained.