It has been a while since HTC launched a new phone, but it looks like we won’t have to wait much longer because in a post on Facebook, HTC has confirmed that they will be announcing a new handset on the 28th of June.

Not much is known about the handset at this point in time, but according to the teaser image (see below), it looks like it might have something to do with the “metaverse”. HTC did confirm earlier this year that they would be launching a new phone but did not mention when it would be taking place. 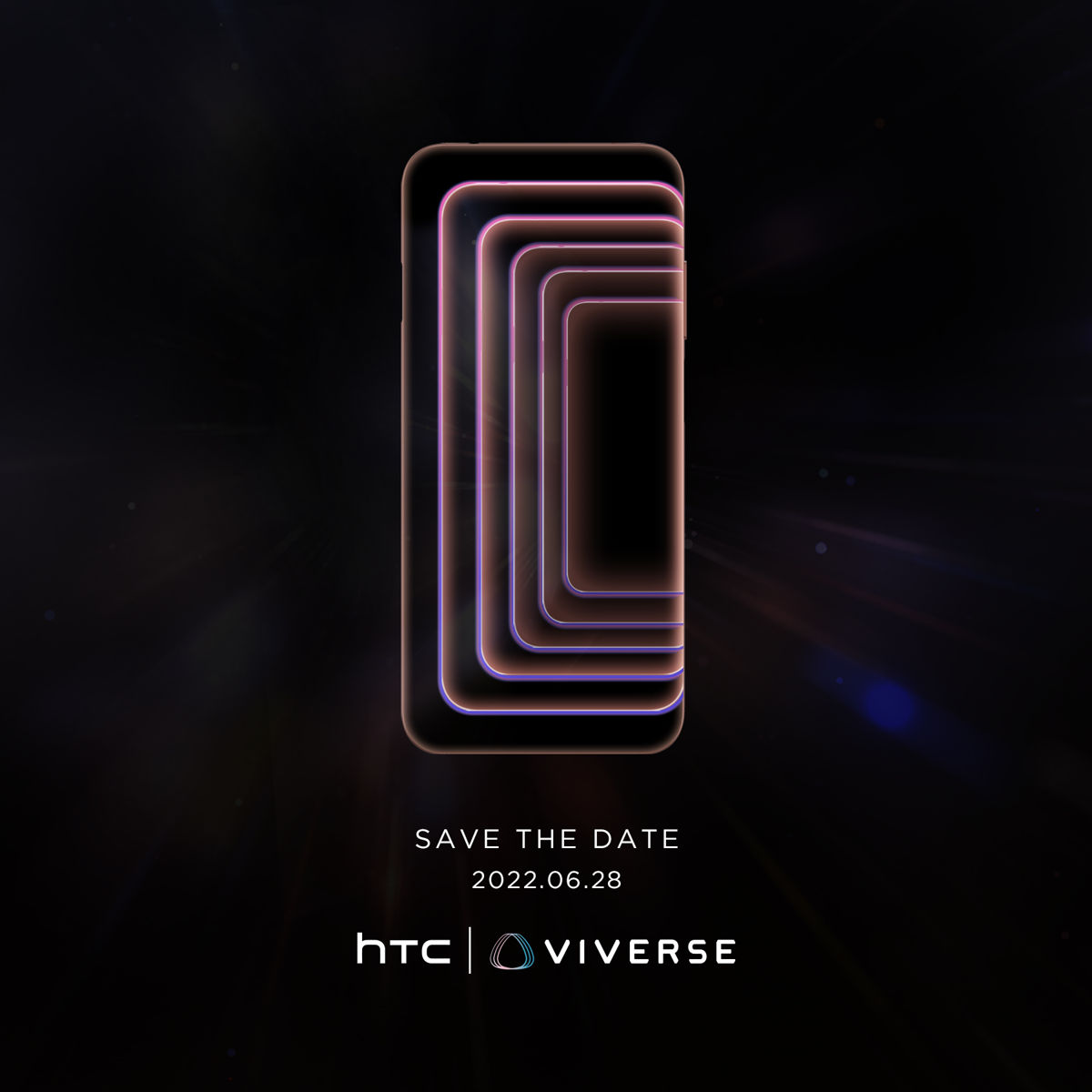 Also, earlier this year during MWC 2022, the company launched its own platform called the Viveverse, which according to its description reads:

“VIVERSE is here to connect people from all walks of life to an open and accessible virtual world. Through this new form of living, everyone is empowered to explore, work, and play in a safe environment; each experience is unique and your transactions and data are secure.”

Presumably this will have something to do with the metaverse, which is a concept that many companies like Meta are exploring. At this point in time it feels a bit too early to tell how well the metaverse will perform. The concept itself is interesting, but whether or not it will catch on remains to be seen.

Either way, be sure to check back with us on the 28th of June if you’d like to learn more about HTC’s plans for the future.