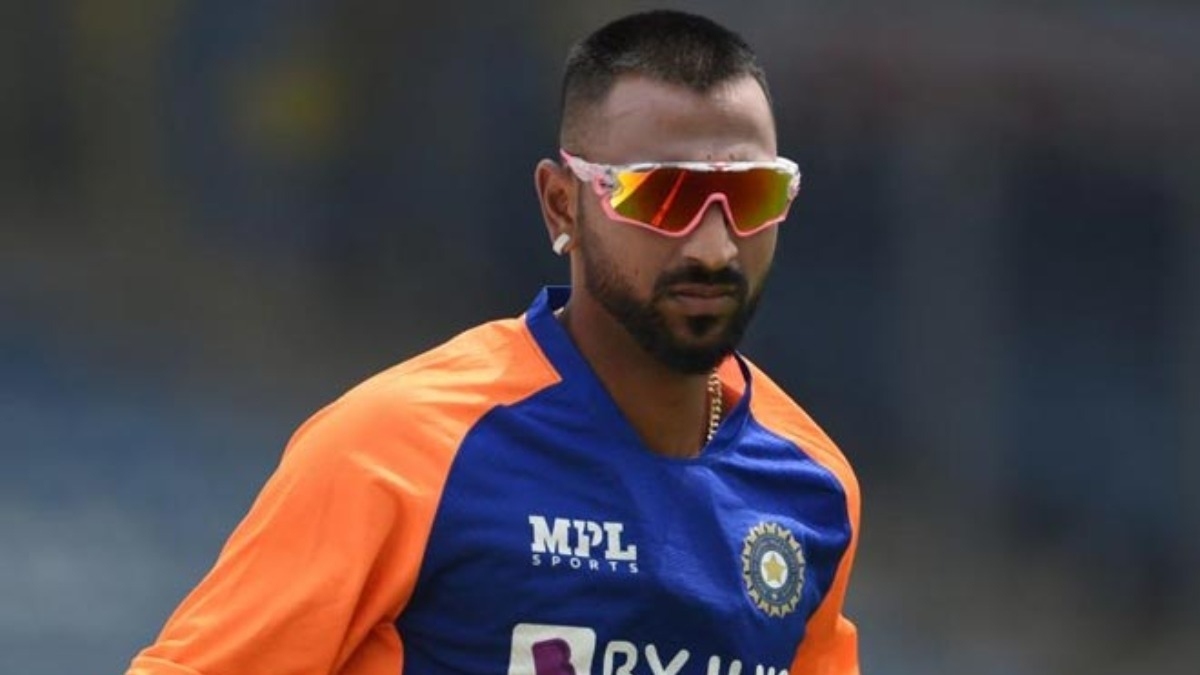 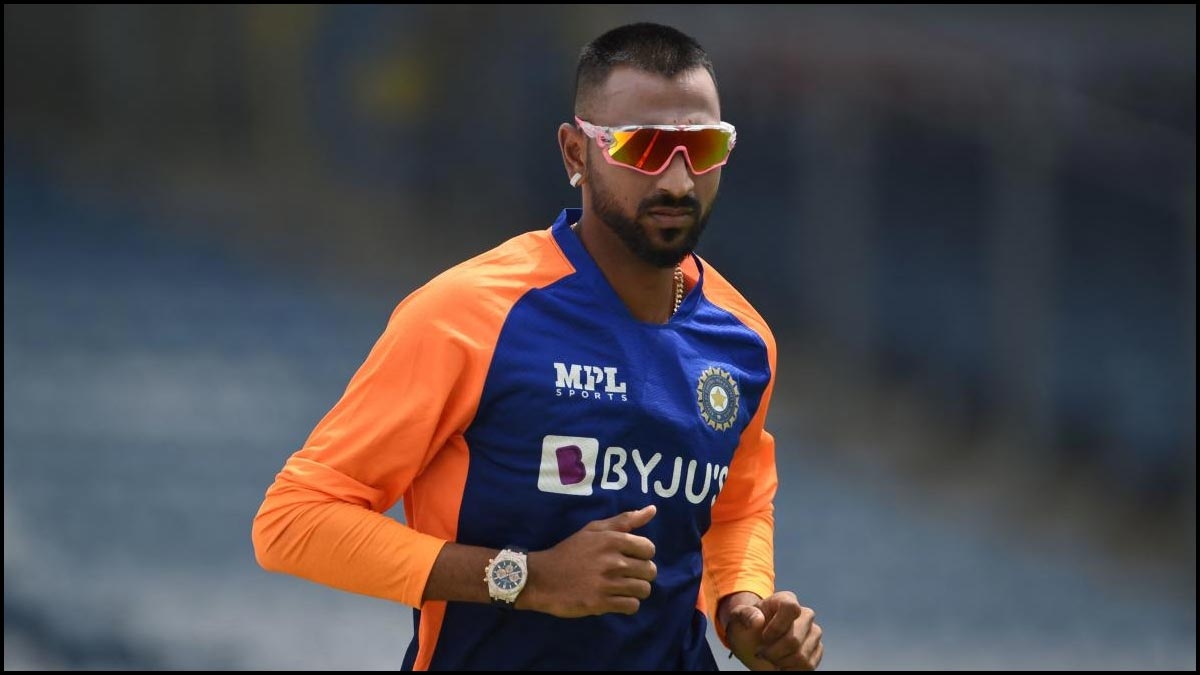 The second Twenty20 International between India and Sri Lanka, scheduled to be played on Tuesday in Colombo, was postponed after Indian all-rounder Krunal Pandya tested positive for COVID-19 on Tuesday.

Krunal Pandya, India’s spin-bowling all-rounder has been tested positive for Covid-19. The second match of the three-match T20 series between India and Sri Lanka that was supposed to be played at the R Premadasa Stadium in Colombo from Tuesday at 8 pm was postponed. The match is rescheduled for July 28. 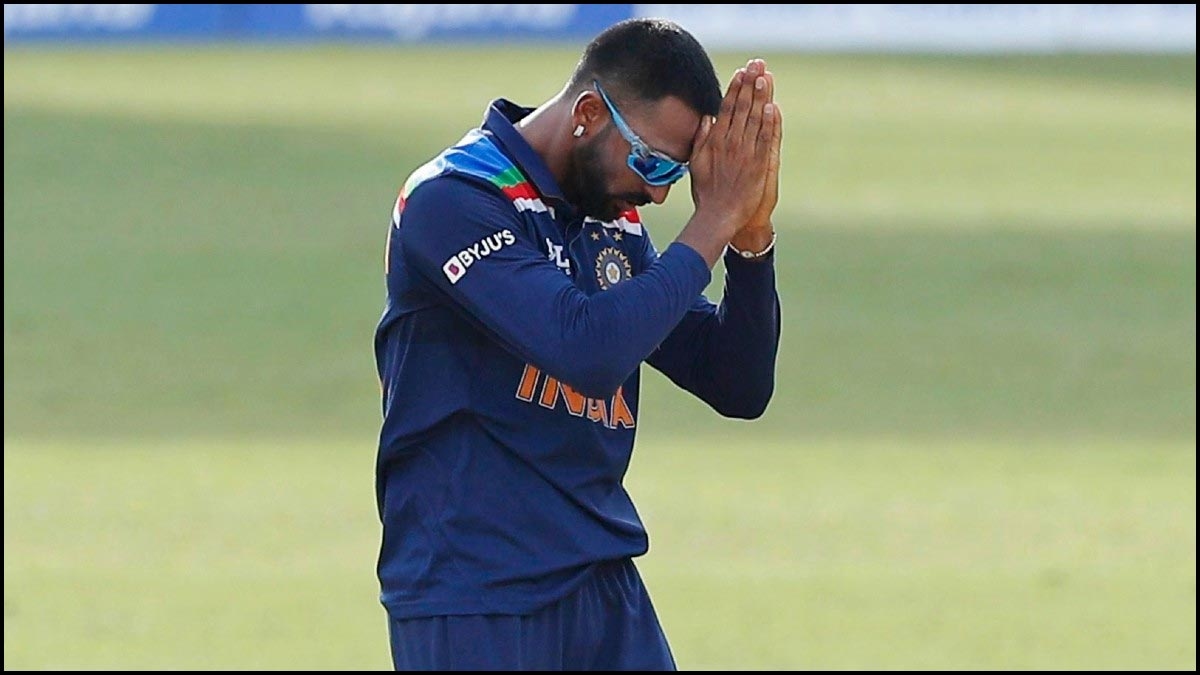 The second T20I between Sri Lanka and India originally scheduled to be played on July 27 has been pushed forward by a day and will now take place on Wednesday, July 28,” BCCI said in a statement.

“Following the Rapid Antigen Tests conducted ahead of the match on Tuesday morning, Team India all-rounder Krunal Pandya was found to be positive. The Medical Teams have identified eight members as close contacts. The entire contingent is undergoing RT-PCR tests today to ascertain any further outbreak in the squad,” BCCI added. At present the Indian team is under self-isolation, the match will be played tomorrow if the other players’ corona result comes out to be negative.

Don’t Worry, Your Twitch Password Wasn’t Stolen In The Breach

Scientists claim vaccine is also effective in protecting against other types of coronavirus nav...