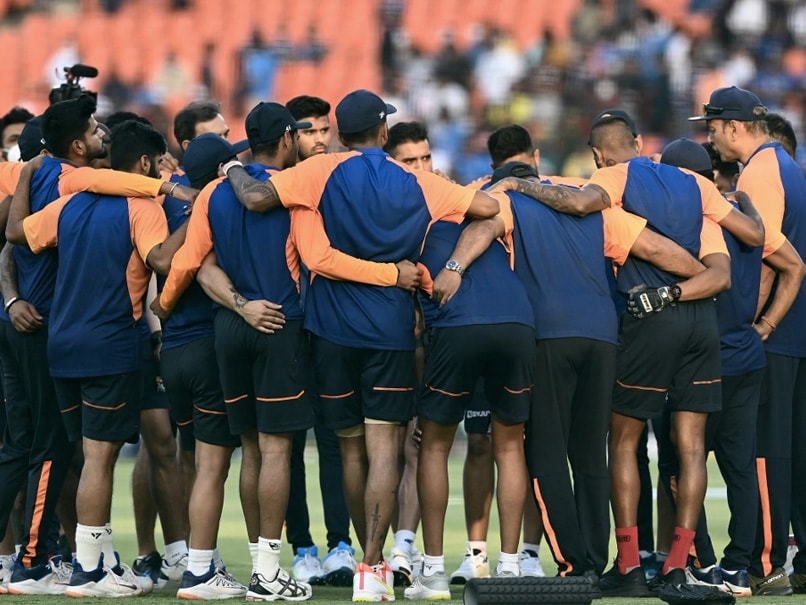 
India captain Virat Kohli, his white-ball deputy Rohit Sharma and head coach Ravi Shastri joined the England-bound squad‘s bio-bubble on Tuesday and began their eight-day hard quarantine along with the women’s team in Mumbai. The Indian women’s team members also entered their eight-day hard quarantine at the Grand Hyatt in Mumbai located near the international airport. The teams are expected to fly out on June 2 after all the playing and non-playing members return three negative RT-PCR results. The men’s team will first take on New Zealand in the World Test Championship final from June 18 before a full series against England.

The women are scheduled to take on the hosts in one Test, three ODIs and as many T20 Internationals starting June 16.

“Wriddhiman (Saha) and Prasidh Krishna joined the bubble two days back after recovering fully from COVID-19. Mumbaikars like Virat, Rohit and coach Shastri have all now joined the bubble,” a BCCI source confirmed.

It is learnt that approval for allowing the players’ families is still awaited but the BCCI is hopeful that it would be done soon.

“We can’t have our players being away from their families for three months and that too in a bubble. That’s never great for mental health,” the source said.

The negotiation on quarantine duration once the side reaches England is still on and the hard quarantine (confined to hotel rooms) could be shortened.

PTI has already reported that no change in the five-Test itinerary can happen after the England Cricket Board, during informal discussions, intimated to BCCI that shift of dates is not possible.