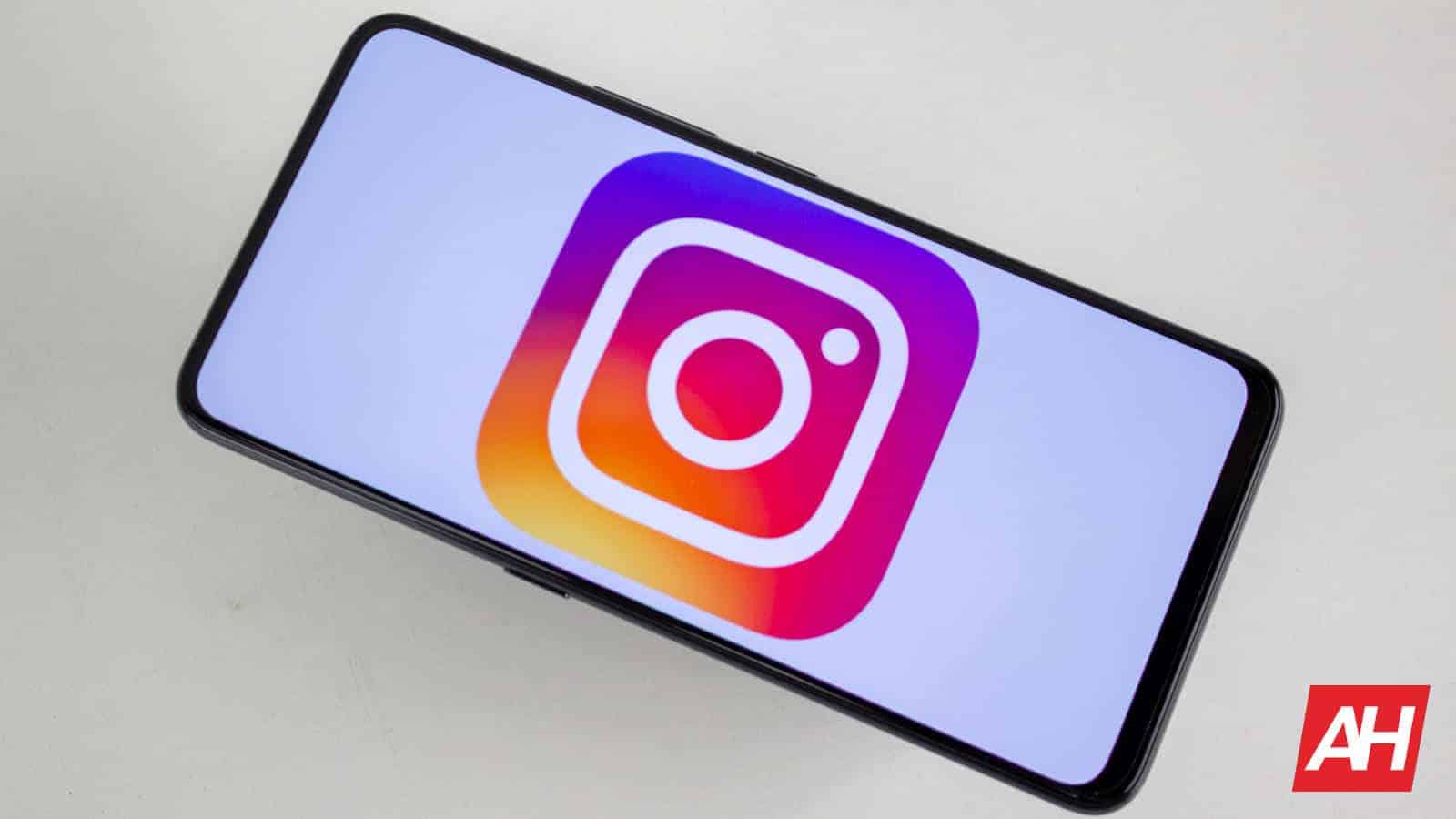 
Head of Instagram, Adam Mosseri, attracted sharp criticism over his comments comparing safety on social media platforms with cars. Mosseri’s comments came in the aftermath of a report by the WSJ on Facebook’s willful ignorance of Instagram’s impact on teen mental health.

“We know that more people die than would otherwise because of car accidents, but by and large, cars create way more value in the world than they destroy. And I think social media is similar,” Mosseri said on the Recode Media podcast (via).

This was in response to podcast host Peter Kafka’s question on whether the platform should witness curbs if it harms people the same way cigarettes do.

The comments expectedly caused quite a stir on social media

Expectedly, social media users weren’t happy with the comparisons and were quick to point out the errors in Mosseri’s logic. This led to him issuing a clarification on Twitter, opining that the analogy involving cars was “less than perfect.”

The number of reporters dunking on this, admittedly less than perfect, analogy on Twitter who clearly didn’t listen to the pod, where @pkafka makes sure we cover the obvious next question about regulation, is remarkable. https://t.co/enfpGiUrGV

Mosseri also discussed social media regulations on the podcast. “We think you have to be careful because regulation can cause more problems. I do think we are a big enough industry that it’s important, and we need to evolve it forward,” he said.

The WSJ report said that an internal Facebook investigation found that 32% of teens on Instagram said the platform made them feel worse when they were unhappy about their bodies.

This led both U.S. lawmakers to seek answers from Facebook about the platform’s impact on the mental health of kids. Some went a step further and sought the company to ditch its idea to release a kids’ version of Instagram.

Instagram has seen some privacy-related features included over the past few months. New accounts created by individuals under the age of 16 are now private by default. However, users can turn it into a public account from the settings. The company was even sending notifications urging such users to switch to a private account.

On Son Riaan’s Birthday, Genelia D’Souza Promises To Be “Wind Beneath Wings”