Instagram Could Soon Let You Add Music To Feed Posts 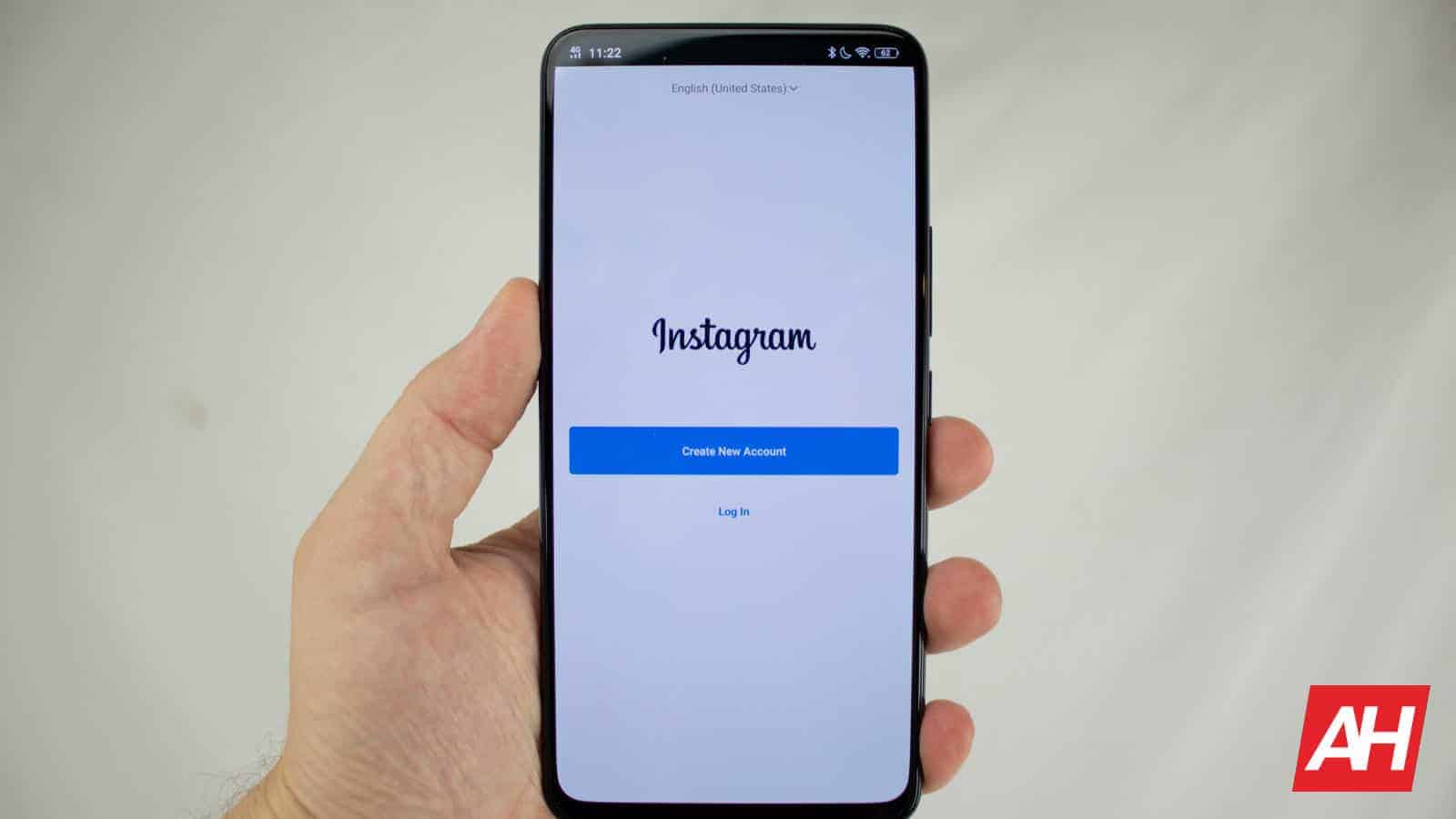 
Instagram has permitted the use of music on Stories or Reels in several countries. The app has now announced the testing of this feature for individual feed posts. However, the feature is only available for a small percentage of users across India and a few other countries.

It appears to be testing for both iOS and Android devices at the time of this writing. Instagram Reels has long supported music. It even allows users to search for posts with a particular song. We assume this would also extend to public feed posts to encourage the discovery of new content.

A screenshot shared by XDA shows a new section called “Add Music” right below the location option. Trending songs appear as suggestions, while users can also search for other music. Seasoned Instagram users will find no trouble getting used to this feature, given that the ability to add music is already possible with Reels and Stories.

Since the company is calling this a test, a wider rollout date is unclear. But if things work out as expected, the feature should be live for users in all supported countries over the coming weeks.

Instagram is in damage-control mode following a shaky last few months for its parent company, Meta. With this backdrop, the social media platform recently announced testing the “take a break” feature in some regions.

When enabled, users will receive notifications in specific time intervals to step aside from the app. Users can choose between 10, 20, and 30 minutes as the time intervals for the “take a break” notification. The test was live for Android and iOS users a couple of weeks ago. A broader rollout could begin by December.

Meanwhile, Meta is facing an investigation by a group of state attorneys general regarding the corporation’s practices with the Instagram app. This comes as a consequence of a WSJ report citing internal documents from Meta (then known as Facebook) saying, “Instagram Is Toxic for Teen Girls.”

Share
Facebook
Twitter
WhatsApp
Telegram
Previous articleFree biriyani on buying tomato amazing offer by Aambur biriyani | ‘தக்காளிக்கு பிரியாணி இலவசம்’ :ஆம்பூர் பிரியாணி அதிரடி ஆஃபர்
Next articleVMware beats in Q3 with revenue of $3.19B, up 11% YoY, vs estimates of $3.12B, and Subscription and SaaS revenue of $820M, up 21% YoY (Stephanie Condon/ZDNet)

Consecutive deaths in the industry Tragedy struck the industry at once with the death of Sirivennela Sitaramashastri. And many other things related to his...

“I Love You,” Mira Kapoor Captioned This Pic With Misha. Aww

The Google App Could Soon Offer A Repositioned Search Bar