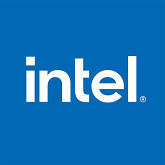 Benchmarks are specific tools. Sometimes their use brings surprising results. Such a case is undoubtedly the results achieved using the Microsoft DirectStorage 1.1 technology testing tool. The surprising winner of the duel turned out to be the Intel Arc A770 graphics system, which defeated the clearly better, according to the manufacturers’ assurances, in the case of most other applications, NVIDIA and AMD cards.

The Intel Arc A770 graphics chip turned out to be the surprising winner in the DirectStorage 1.1 benchmark developed by Microsoft. 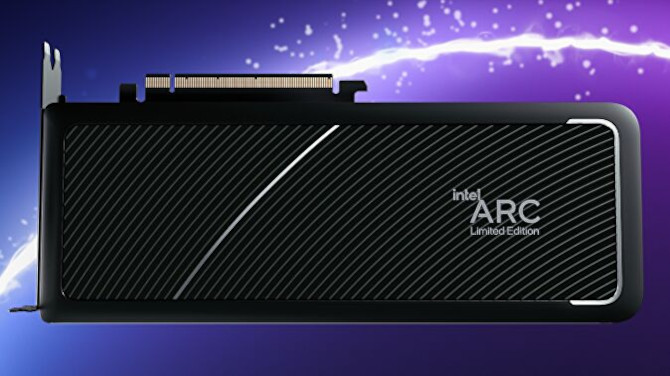 Microsoft DirectStorage 1.1 unveiled – the most important feature will be data decompression with the help of GPU

DirectStorage is a Microsoft technology implemented in Windows, which significantly improves the communication process between the data carrier (SSD NVMe drive) and the graphics system. This is a response to the needs of modern game developers who need solutions that enable the constant transfer of small portions of data from the carrier to graphics cards for a certain period of time. This approach significantly improves the functioning of games embedded in the open world, where small portions of data must flow in a constant stream. This is easy to see on the example of objects in the distance. The game engine must be able to constantly replace resources with more detailed ones as the player progresses. Importantly, it must be done without loading screens. In the past, transferring from traditional hard drives relied on loading large chunks of data at once. The change in the approach to management has been made possible by SSD drives, and Microsoft’s technology improves the whole process even more, pushing the limit of I/O requests that these media can handle. What characterizes DirectStorage version 1.1 is the relief of the processor from data decompression. It takes place directly in the graphics system. 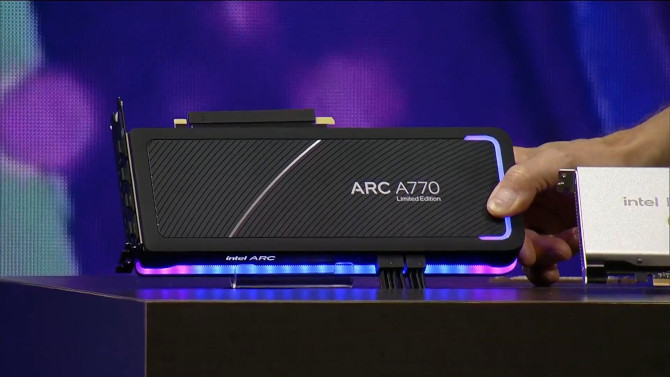 DirectStorage 1.1 performance can be tested using a benchmark developed for Compusemble. German website PC Games Hardware took graphics cards from three manufacturers to the workshop and with the help of the aforementioned test, he analyzed their performance in data decompression, using the new Microsoft technology. The results may surprise many. The unexpected winner was the Intel Arc A770 16GB graphics card, beating the Nvidia GeForce RTX 4080 and AMD Radeon RX 7900 XT in a direct duel. The test rig used an Intel Core i9 12900K processor. The results obtained indicate that the Intel chip was able to decompress data at a speed of 16.8 GB/s. Second place was taken by the NVIDIA card with a score of 15.3 GB / s, followed by the AMD chip with 14.6 GB / s. It should be emphasized that although the differences between the decompression speed are not significant, the result of the Intel ARC A770 card is a positive surprise, which is actually aimed at a different market segment than the other two systems. The above results were obtained using media using the PCIe 4.0 interface. However, as the tests show, the Intel chip also excels in the case of the PCIe 3.0 interface, and even the incomparably slower SATA 6 Gb / s, which was not the target interface for DirectStorage technology. For comparison, the data decompression performance of the processor used during the tests was also tested.

It should be remembered that benchmarks should be approached with limited trust. Their test scenarios often differ from the applications that can be seen during everyday use of the equipment. The results of PC Games Hardware are quite interesting and undoubtedly indicate that there is potential in Intel’s systems. However, we still have to wait to see how the use of Microsoft’s new technology will translate into real performance of loading game resources, as developers are just learning to use its full potential.