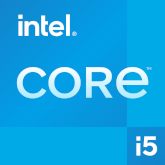 Almost always after unlocked Intel Core processors of the next generation, with a delay of three months, cheaper models with locked multipliers debut. Recently, the portfolio of Raptor Lake chipsets has expanded, including the long-awaited Intel Core i5-13400F, which is the subject of today’s review. The novelty promises to be very interesting, being not so much a successor to the Intel Core i5-12400F as a product from a slightly higher segment. The changes are fundamental. In addition, the premiere of the Intel Core i5-13400F coincided with the launch of the AMD Ryzen 7600 (without X), so a direct confrontation is inevitable. Which processor will be a better choice?

The Intel Raptor Lake architecture is an enhanced version of Alder Lake, evolving the big.LITTLE standard widely used in the mobile device segment. Therefore, the processor structure again includes two types of x86 execution units – Performance Core and Efficient Core. The stronger P-Cores are based on the Raptor Cove cores, which are a development version of the Golden Cove, while the secondary E-Cores use the Gracemont cores from the previous generation. The whole thing is coordinated by the ThreadDirector technology, which relies on telemetry data obtained from the operating system. Raptor Lake also brings an extra L2 Cache dedicated to Performance cores, while Efficient will get more L2 and L3 Cache (there will be more in general). Also the power supply management has undergone some modifications, because the manufacturer introduced the Digital Linear Voltage Regulator (DLVR), i.e. an auxiliary voltage regulator in close proximity to the main one. The solution should improve the energy efficiency of Raptor Lake units by, among others, lowering the CPU input voltage. The list of fixes does not look impressive, but a significant increase in performance is to be provided by additional E-Core and higher clock speeds than its predecessors.

Intel Core i5-13400F is a big qualitative change, because the processor, in addition to 6 Performance cores, also received 4 Efficient cores. It therefore approached the Intel Core i5-12600K in terms of capabilities, but it has a locked multiplier. 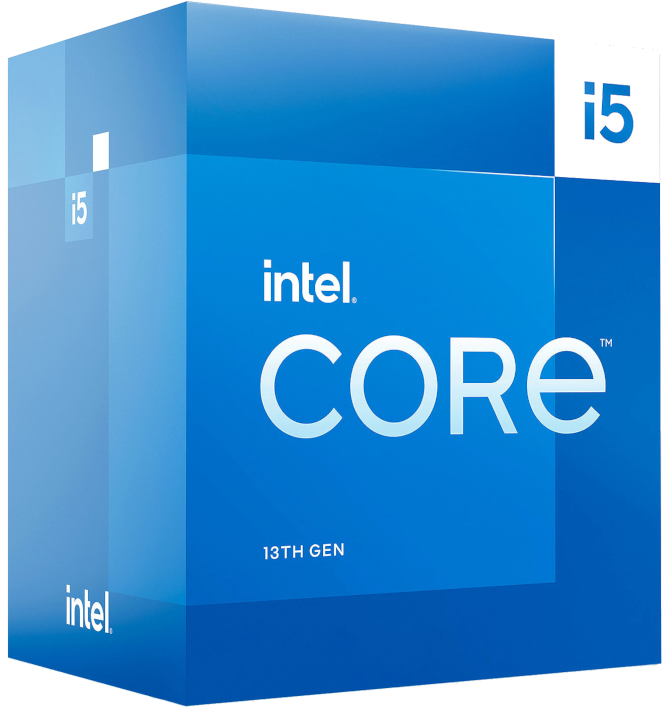 Introduction Intel Core i5-13400F changes a lot in the current hierarchy, because the manufacturer has added execution units and improved the computing capabilities of all 13th generation Core processors from the middle segment. The predecessor in the form of the Intel Core i5-12400F, like everyone else since Core i5-10400F, had 6 cores and supported 12 threads thanks to Hyper-Threading technology. The standard seemed to be concreted, but the Intel Core i5-13400F, in addition to 6 Performance cores, also received 4 Efficient cores. Intel Core i5-12600K offers an identical configuration, so the progress in the blocked i5 is really concrete. It should only be remembered that Hyper-Threading support is provided only by P-Cores, so the total number of threads is up to 16. Therefore, we are talking about the biggest change since the introduction of Intel Core i5-10400F, which added Hyper-Threading in addition to 6 cores. Direct competition in the form AMD Ryzen 5 7600/7600X remains faithful to the 6R/12W system and the situation will not change soon.

The base timing of the Intel Core i5-13400F is 2500 and 1800 MHz, respectively for P-Cores and E-Cores, but in reality the cores reach 4100 and 3300 MHz under load. The maximum Turbo Boost for a single Performance core reaches 4600 MHz, while the Efficient ones stick to 3300 MHz. The processor has a 20 MB L3 cache, a built-in PCI-Express 5.0 controller and a cooling system included. Regarding the integrated dual-channel memory controller, not much has changed, aside from officially supporting DDR5-5600 instead of DDR5-4800, DDR4 modules are still supported as well. This allows you to choose cheaper motherboards and RAM, thereby lowering the overall cost of the platform. The Intel Core i5-13400F is devoid of the integrated Intel UHD 770 graphics chip, but the version without the letter F in the iGPU name obviously has. However, the multiplier remained locked, so overclocking using this element is impossible. The Intel Core i5-13400F will start at $29 more than its predecessor, but over $120 cheaper than the Intel Core i5-12600K.

Some Vulnerabilities Date Back to the Last Millennium

the good just got better