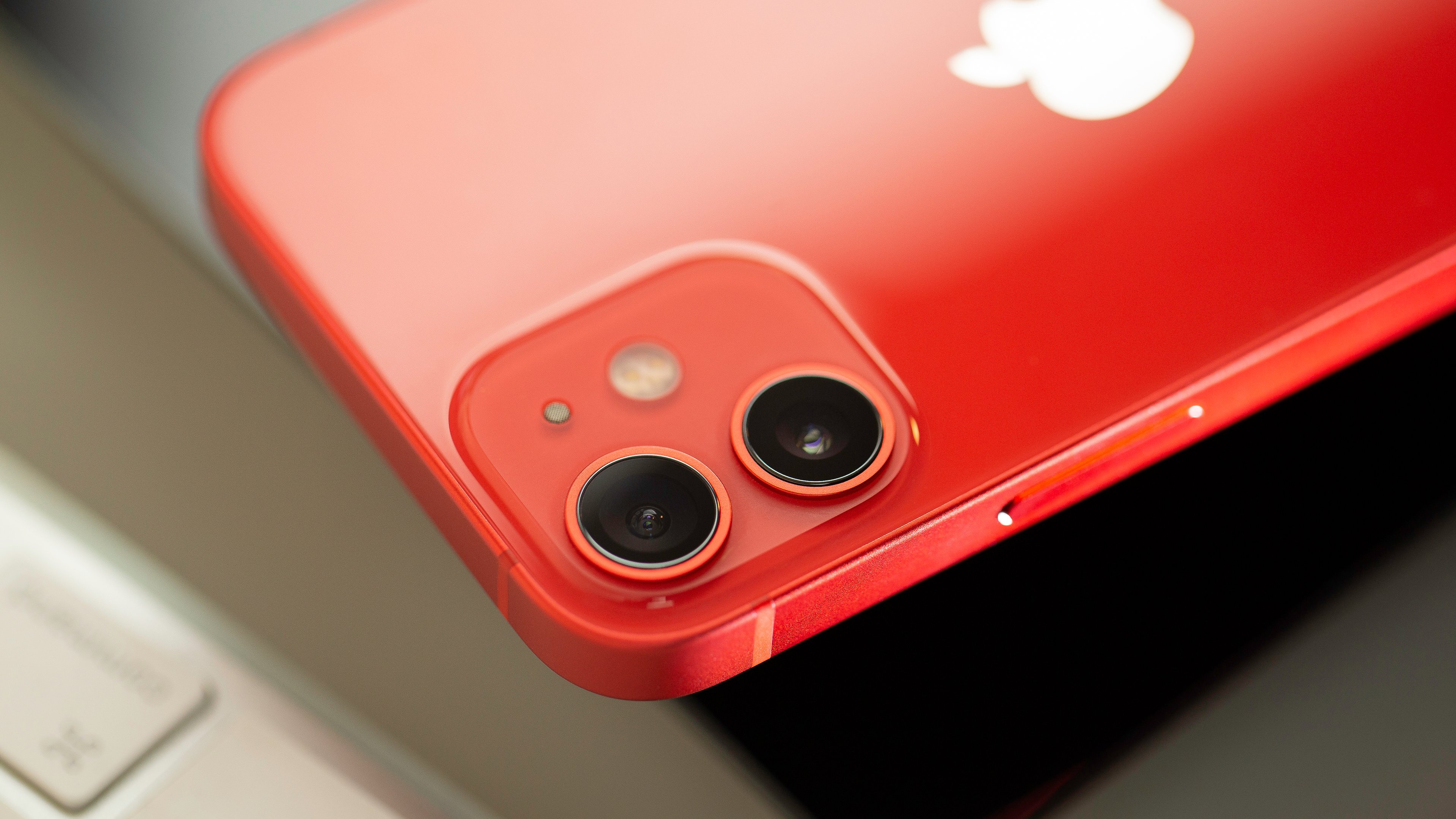 
Is Apple planning on including a mega camera in the upcoming iPhone 13 Pro? A picture of a protective case that is supposed to be part of the next iPhone has surfaced on the web. Compared to its predecessor, the cutout for the camera island is significantly larger. Let us sit back, enjoy some coffee and speculate on what Apple might be planning for their new iPhone!

An interesting image regarding the new iPhone 13 Pro has surfaced on China’s social media platform, Weibo. User UnclePanPan posted a photo of a protective case with an iPhone 12 Pro inside. One thing that stands out at first glance is just how large the cutout for the camera bump at the back is on the case.

If the leaked photo is real and what we see is really the case of the upcoming top iPhone model, then the larger cutout is a good indication of things to come. After all, there is already speculation that Apple is working on various upgrades in the upcoming iPhone. As you can read on our iPhone 13 rumor hub, there wasn’t too much information being circulated about the next-generation iPhone’s cameras until now.

Several current trends can be observed in the camera smartphones from other manufacturers. There is still a race for the smartphone with the best zoom capability. It is in this department, which includes Samsung and their Galaxy S21 Ultra as well as Xiaomi with the Mi 11 Ultra, that is pushing each other forward in particular. Could it be the tipping point for Apple to decide to jump into the fray and offer users images with 120x zoom level? While it is possible, it is rather unlikely.

Another trend is the integration of larger camera sensors. And by that, I don’t mean the number of megapixels, but the physical size of the image sensor. Aquos recently introduced a phone with a massive 1-inch sensor, which means that smartphone cameras now use sensors that are on par with digital cameras. Apple has also been moving in this direction over the past year.

This is because the iPhone 12 Pro Max came with a larger sensor compared to the other iPhone models. Stefan was able to discover in our camera blind test that having a huge sensor has its advantages, especially when it comes to night photography. Here, the high-end iPhone cemented its position in the first place.

So it’s quite possible that Apple also wants to offer this degree of quality in the Pro version of the upcoming iPhone. Complementing the first leaked photo, UnclePanPan also posted images of the iPhone 13 Pro Max’s case. Here, the difference from the older model is far less than the Pro versions.

How reliable is the leaked information?

We recently asked whether you were interested in such leaks. The international NextPit community agreed that such information was interesting, but always needed verification in order to prevent unnecessary excitement and subsequent disappointment.

Based on our experience, whenever we see images of the next iPhone on Weibo, we should take them with a grain of salt. Leaker UnclePanPan doesn’t elaborate on where the cases came from, and they might as well be mockups that were based on rumors.

It is still very likely that Apple will improve the cameras in their next iPhone generation though, and that’s where a larger camera module with a bigger sensor would definitely fit right in.

Apple's services business continues to play a more critical role in the growth of the company. During the company's Q3 earnings call, Apple CFO...

Samsung teases One UI 4 beta based on Android 12 for the Galaxy...

4 advantages of living in a joint family