iQOO U6 detailed by TENAA

A yet to be announced iQOO phone was certified on China’s TENAA agency revealing some key specs details and a possible look at its design. The device bears the V2230EA identifier and is believed to be the iQOO U6 and it appears to share plenty of similarities to the iQOO U5e which was supposed to launch last June but was later canceled. 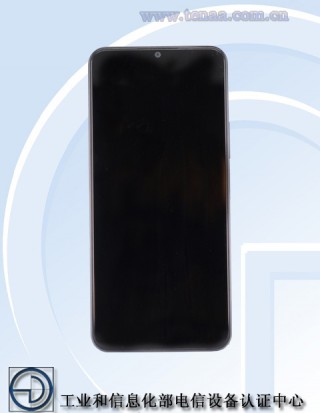 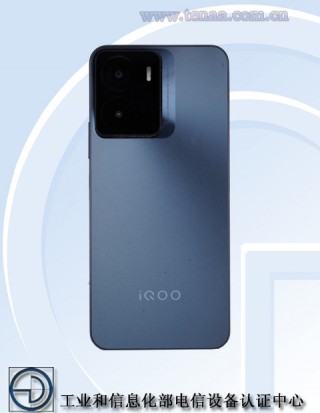 TENAA reveals the U6 boasts a 6.51-inch LCD screen of 720×1600 px resolution. The panel sports a water drop notch and we get confirmation it will house a 5MP selfie camera. The back brings the same 13MP main cam and a 2MP auxiliary module. We don’t get the actual chipset used here though the prime core is running at 2.2Ghz which matches the Dimensity 700 used in the iQOO U5e. The phone will also house a side-mounted fingerprint scanner.

Share
Facebook
Twitter
Pinterest
WhatsApp
Previous article
So you can have 2 months of Apple TV + for free even if you don’t have an iPhone or an iPad
Next article
Where to Watch Star Trek Discovery? Stream on Netflix?