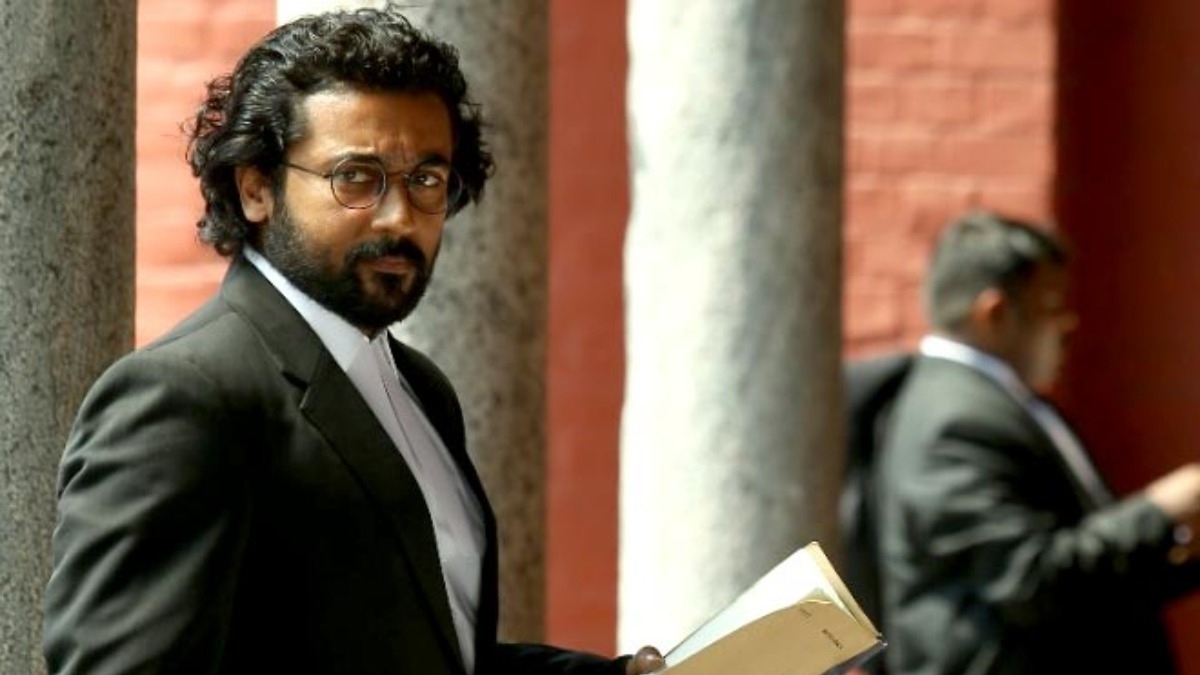 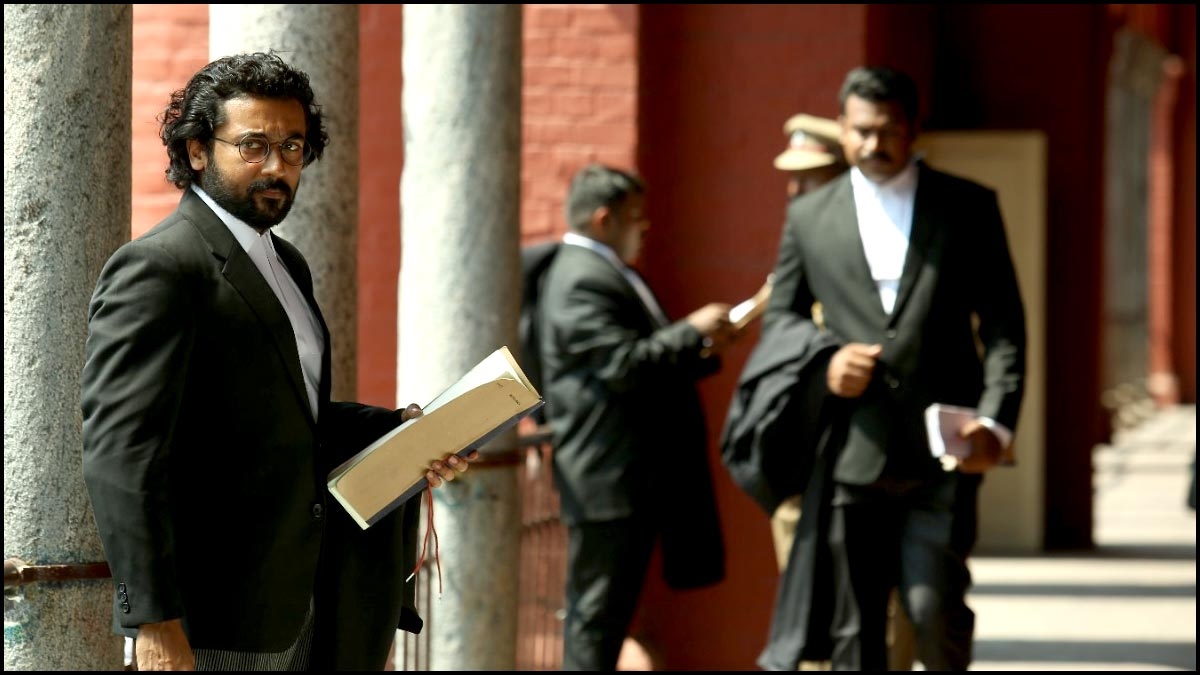 Surya is sought after actor in the Tamil film industry and his anbaana fans are happy by the bak to back the release of first look posters of his upcoming film. He is all set to step into the shoes of a lawyer in his upcoming film ‘Jai Bheem’ 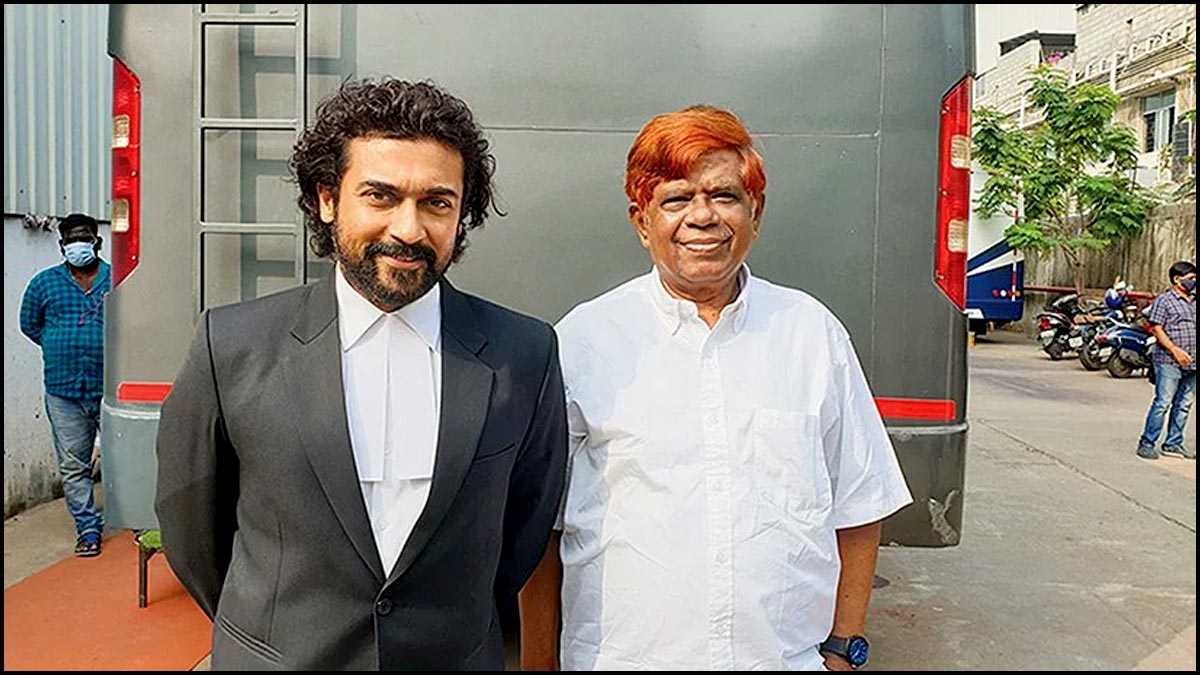 The first look poster of this film was released recently and was well received by the audience. Rumours stated that Surya is doing a cameo role in ‘Jai Bheem’. But the director denied the report and said that his character will come for a more extended time. ‘Jai Bheem’ is directed by Tha Se Gnanavel, and the music is scored by Sean Roldan.