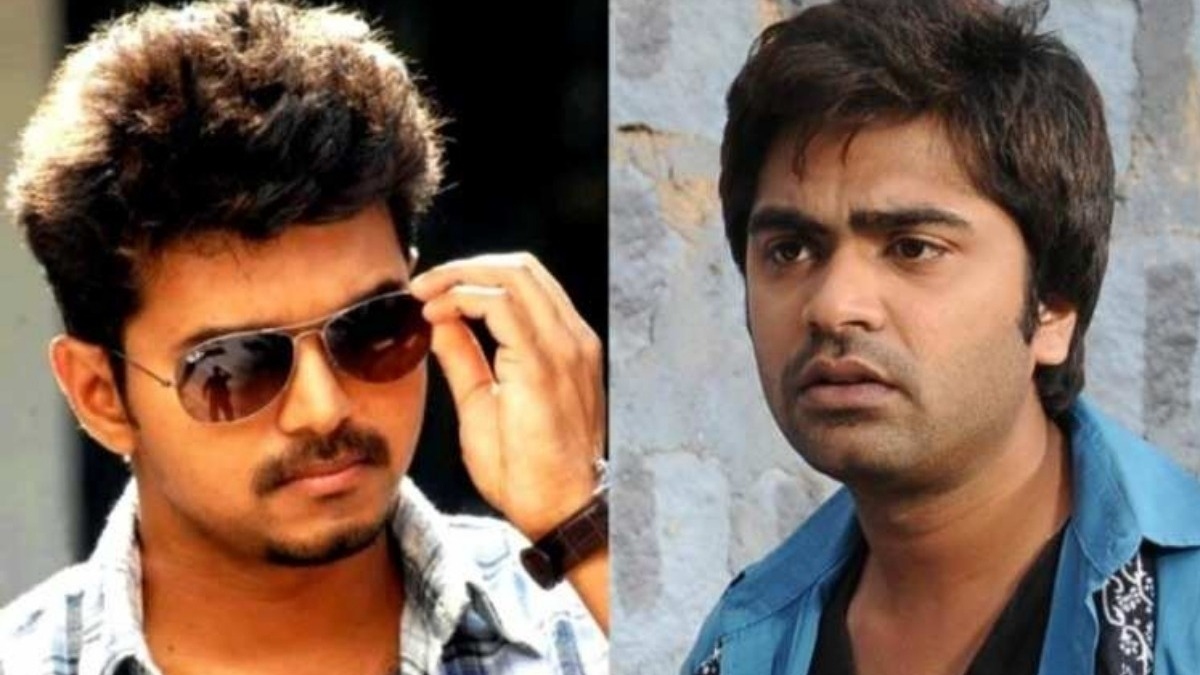 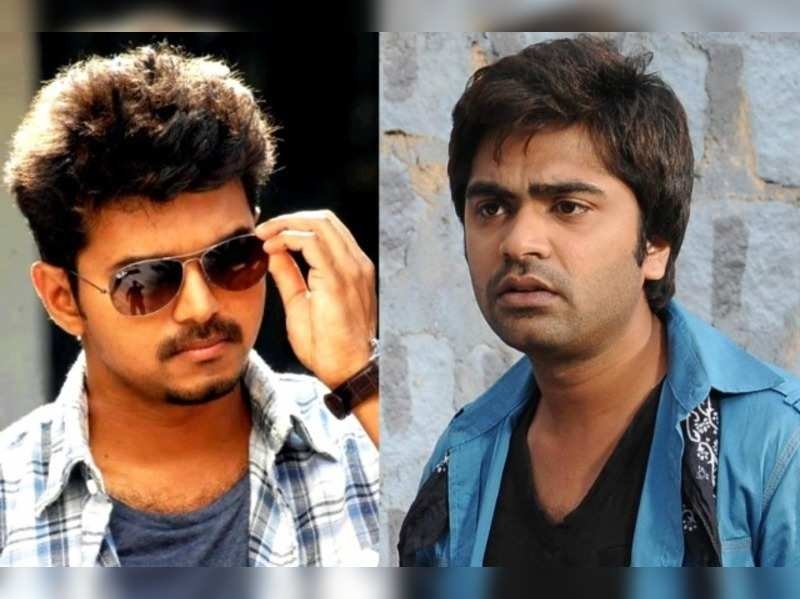 Thalapathy Vijay is ruling the social media space ever since the week started amplified by the stunning first and second looks of his new movie ‘Beast’ that is shattering all records on social media. The film is directed by Nelson Dilipkumar and is produced by Sun Pictures and the team has already completed the first schedule of shooting in Georgia, USA. 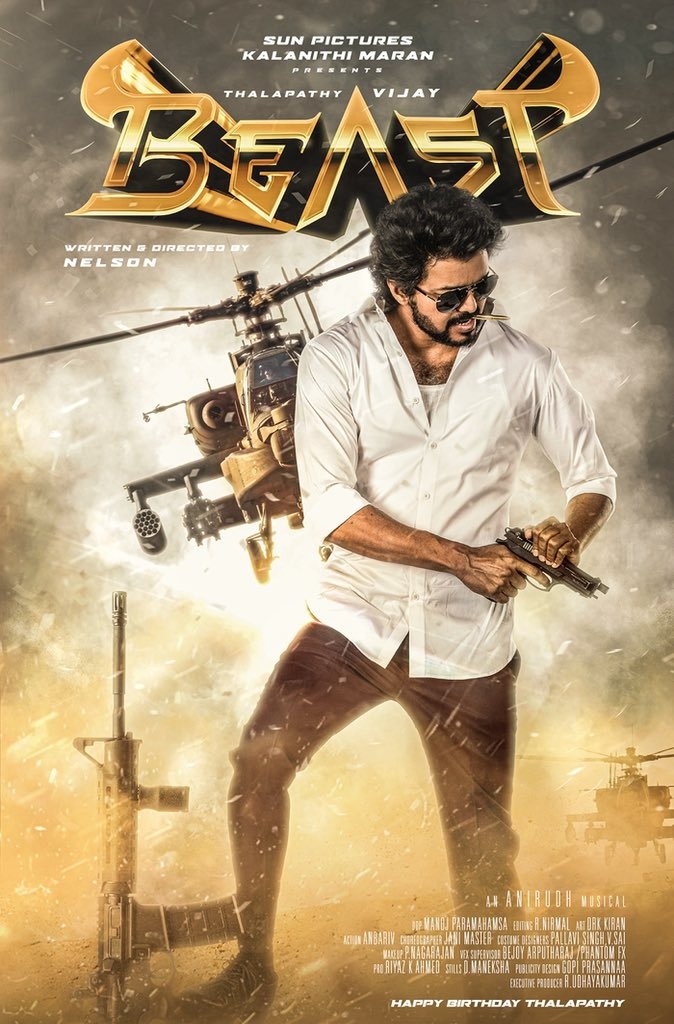 Now a debate has started on social media where questions are raised whether ‘Beast’ is actually a rewritten screenplay of a Simbu film ‘Vettai Mannan’ which was dropped midway in 2010. Incidentally, it was supposed to be the debut of Nelson Dilipukar and was bankrolled by Nic Arts S.S. Chakravarthy with Hansika Motwani and Deeksha Seth as the leading ladies. 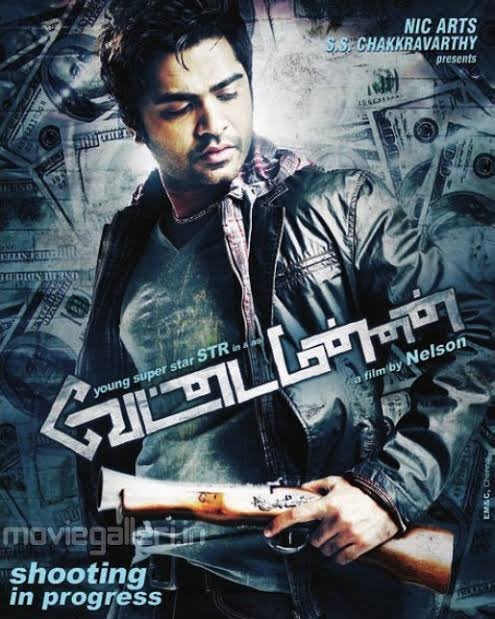 Netizens are pointing out that the first look posters of both the films have glaring similarities and themes and especially both Simbu in ‘Vettai Mannan’ and Vijay in ‘Beast’ are holding shotguns. It is said that the previous film had the main lead as a small-time assassin who becomes an internationally feared gangster.

The teaser of ‘Vettai Mannan’ shows a stylish Simbu in a brown leather jacket and coolers finishing off a dreaded assassin with a bullet through his head and the caption goes like “An intense journey through the underworld”. 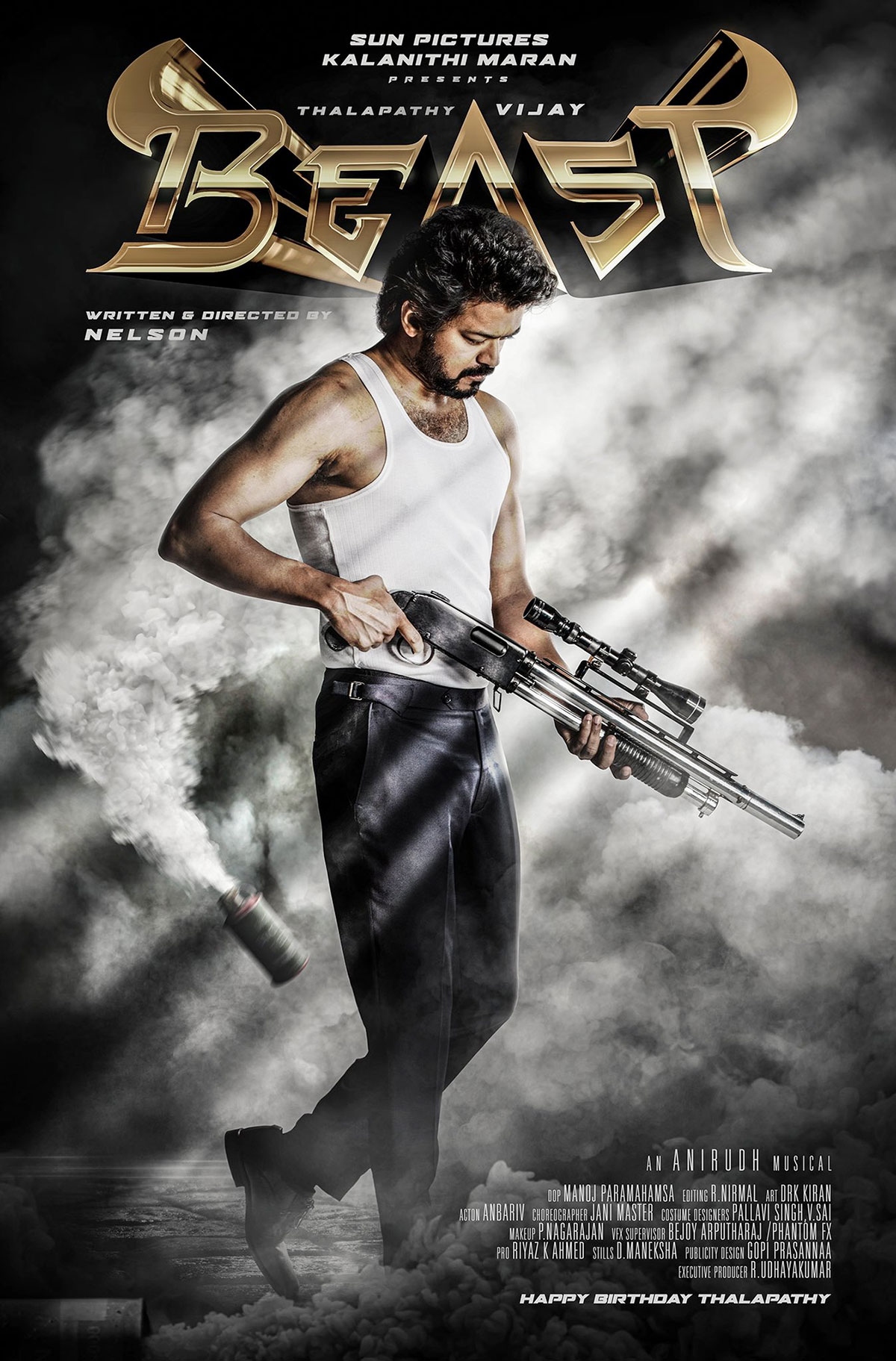 Whether ‘Thalapathy 65’ is a rewritten version of ‘Vettai Mannan’ or its a completely original script will only be known if Nelson Dilipkumar himself opens up about it. Till then the debates will most certainly continue on social media between Simbu and Vijay fans.