Home Tech It will soon be easier to migrate WhatsApp chats from iOS to...
Facebook
Twitter
WhatsApp
Telegram 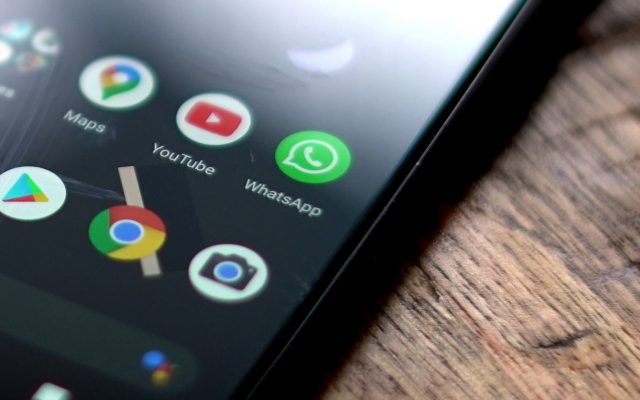 If you’re coming over from an iPhone, transferring certain things like photos, contacts, emails, and so on is relatively easy, but it might be tricky when it comes to WhatsApp. This is because WhatsApp uses different services for backup on different platforms. For iOS devices, they use Apple’s iCloud, while on Android, it uses Google Drive.

This means that moving from either platform can be tricky unless you’re willing to use third-party services. That might not necessarily be a problem in the future because according to 9to5Google, during an APK teardown of Google’s Data Transfer Tool, they found evidence that would suggest that one of the upcoming features would be to migrate WhatsApp chats over from iOS to Android.

This is based on several strings referencing the data transfer of WhatsApp from iOS to Android. You probably shouldn’t get too excited though. This is because there is a chance that this feature might rely on a future WhatsApp feature in order to work. As some of you might have heard, WhatsApp is working on a new feature that would make migrating from iOS to Android easier, and apparently this feature in the Data Transfer Tool might need to rely on it for it to work.

Either way, it’s still a good thing because it means that if you’re using the tool to transfer data from iOS to Android, in the future it will cover WhatsApp as well, making the migration process a cinch.