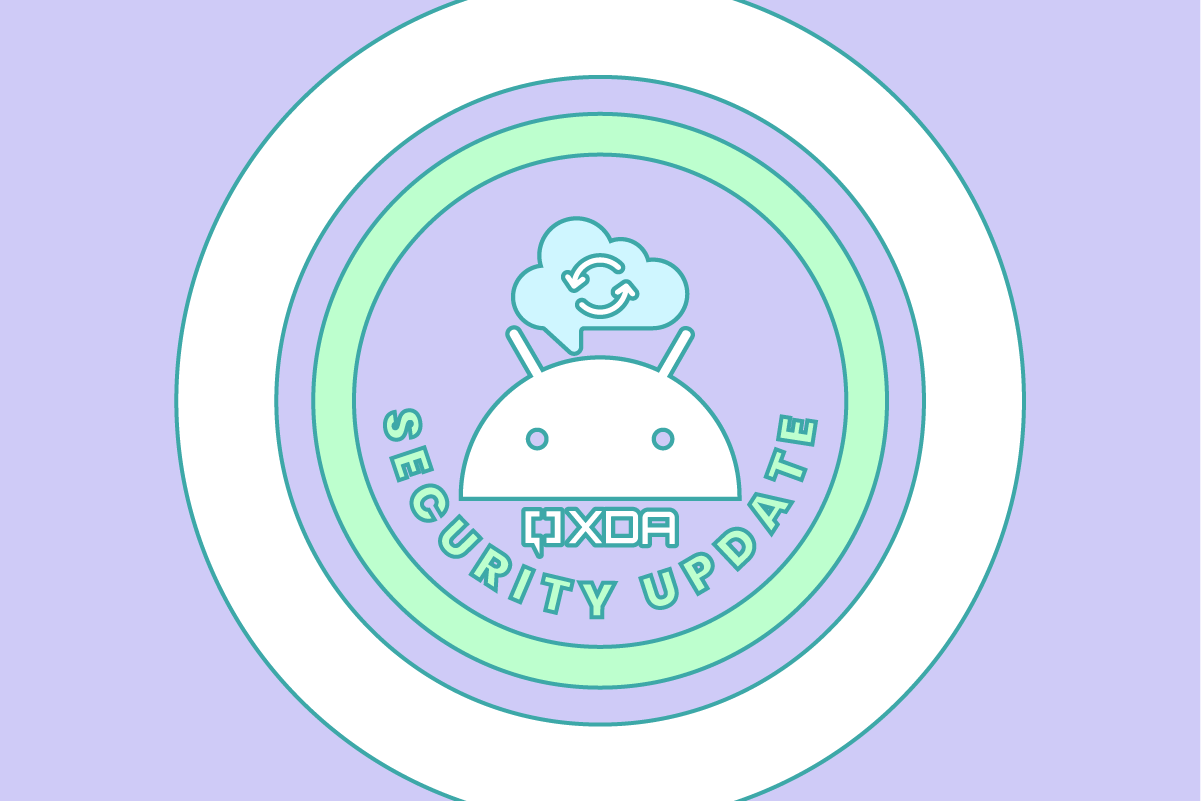 New year, new updates. Google is making the first week of 2023 more exciting with a fresh new Android security bulletin and corresponding updates for the eligible Pixel lineup, but not exactly right on schedule.

The monthly Android Security Bulletin is usually posted on the first Monday of each month, but the first Monday of January 2023 — i.e. January 2nd — was the day that many American workers observed the country’s New Year’s Day holiday. It’s because when a U.S. federal holiday falls on a weekend, most workplaces observe the holiday on the closest weekday instead. Thus, Google moved the release of the January 2023 ASB to today, and now the latest security update is rolling out to Pixel phones.

Interestingly, the Pixel lineup isn’t the first set of devices getting the update today. Samsung has already started pushing the new security patches to a handful of Galaxy smartphones since yesterday.

There are 20 issues resolved in the Android 13 January patch dated 2023-01-01 and 40 for 2023-01-05. Vulnerabilities range from high to critical, with the most severe relating to the kernel and vendor components.

Notably, patches for these vulnerabilities have been in the works for a few weeks or months now and are only now being disclosed. For more information on how the monthly Android security update process works, we recommend reading our explainer linked below.

Following last month’s big Feature Drop, this month’s Pixel update should include just the usual bevy of under-the-hood enhancements along with some generation-specific fixes. The official announcement post has yet to go live, though, so we don’t have access to the actual changelog.

You should be getting the January 2023 security update starting today on your Pixel device, so long as you own one of the currently supported models. That includes the Pixel 4a, Pixel 4a 5G, Pixel 5, Pixel 5a, Pixel 6, Pixel 6 Pro, Pixel 6a, Pixel 7, and the Pixel 7 Pro. The update is rolling out for these devices with the build number of TQ1A.230105.001/.002.

As always, Google is using the gradual rollout method to ensure maximum stability and reliability of the update. Not everyone will receive the OTA update right away, though you can download the OTA zip file or factory image from our Android 13 download article. The detailed instruction about flashing them is available here.

Apart from the Pixel devices mentioned above, the Samsung Galaxy Note 10, Galaxy S21, and the Galaxy A73 are receiving the January 2023 security patches as well.

For the Galaxy Note 10 series, the build number of the release is N97xFXXS8HVL3, which is intended for the global variants. At the time of reporting, the company is seeding the update only in the AUT region, which is Samsung’s internal codename for Switzerland.

The January 2023 patches are also rolling out for the global Exynos variants of the Galaxy S21 lineup. The new build, tagged as G99xBXXS5DVL3, is currently available in Switzerland. The Galaxy A73, on the other hand, has picked up the update in the form of build number A736BXXS2BVL3 in Malaysia.