Joker Malware Spotted In App With Over 500,000 Downloads 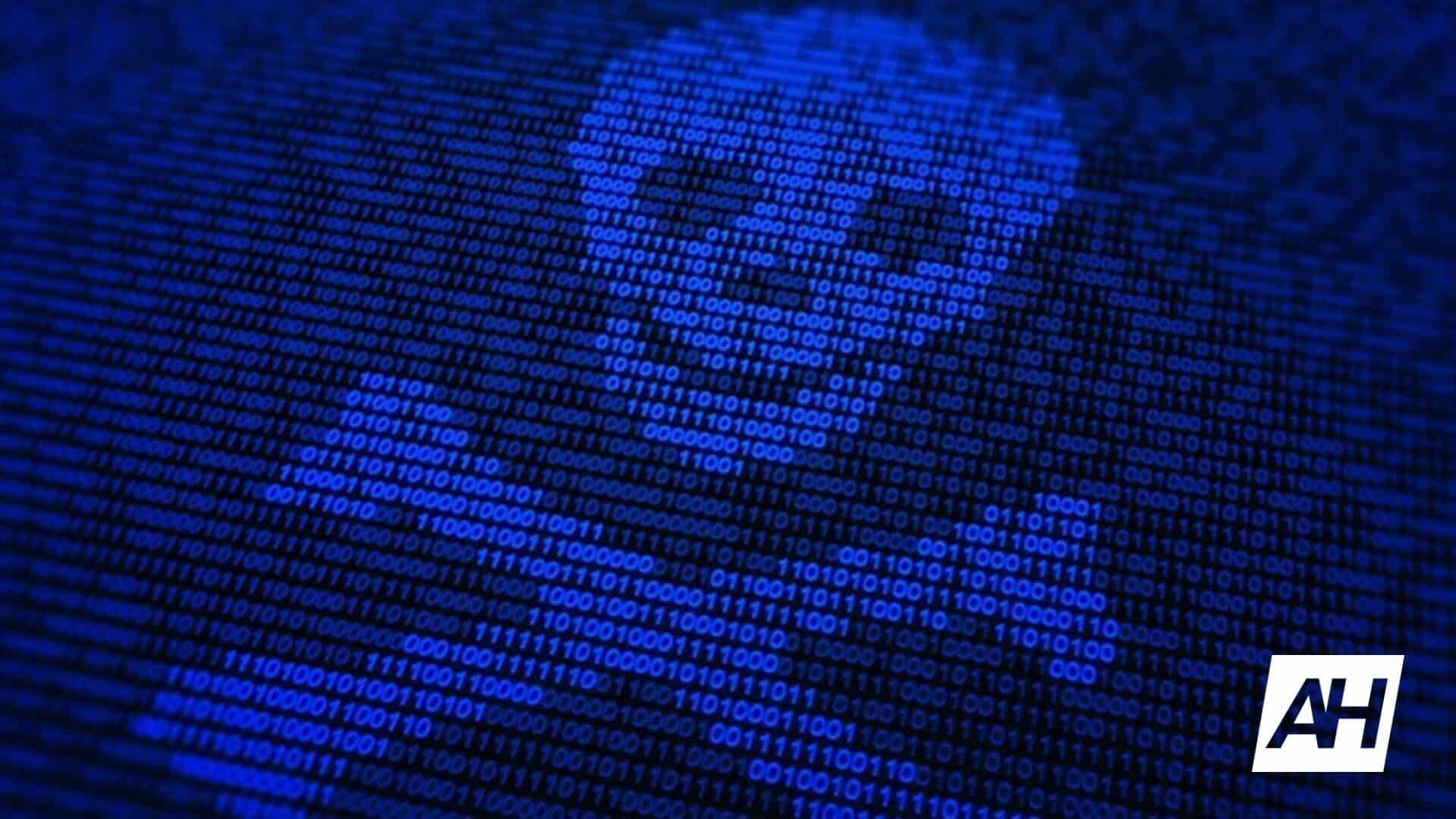 
Joker malware has resurfaced again, unfortunately. It has been spotted in an app with over 500,000 downloads. The app in question is called “Color Message”, and it was available via the Google Play Store, before being removed.

Joker malware is back, it was found in an app with over 500,000 downloads

Unfortunately, it was downloaded over 500,000 times before being removed, infecting quite a few people in the process. This app was adding emoji to your text messages, reports Pradeo Security.

The source also reports that the app seems to be connecting with Russian servers. Well, it did, before it was removed. As per usual, just because it was removed from the Play Store, doesn’t mean it got removed from your phone. You’ll need to do that manually if you installed it.

This application can access your contacts list, and subscribe you to unwanted premium paid services. That is per course for this malware, which we talked about a number of times before. Read more about it here.

Joker belongs to a family of malware called “Bread”, it simulates clicks and intercepts SMS messages. There’s a purpose for that, it wants to sign you up for the premium services mentioned earlier.

That’s what makes Joker extremely dangerous, and it’s also extremely difficult to spot. It uses very little code, and it usually manages to make its way through the cracks, which is why we’re hearing about it every couple of months.

This malware was discovered in hundreds of apps in the last two years, Color Message is just the last one. That’s why you need to be extra careful when downloading apps, even from an official source.

Make sure to check the comments before you download an app, and most importantly, make sure to think before you grant permissions to some apps. You can’t always stick to the best-known apps out there, so you need to be careful.

Sometimes, apps will ask you for permissions that make no sense considering what the app’s purpose is. That is a major red flag you should consider. Apps are quite limited without proper permissions. That doesn’t always help, but it’s a way to protect yourself from malware in most cases. There are usually red flags out there that you need to spot.

In this particular case, there were quite a few comments in the Play Store, regarding this Color Message app. They warned users not to install it, that it’s a scam app. So, make sure to always check the comments.

Ravi Teja is on board for Chiranjeevi’s next

In the direction of Bobby, Megastar Chiranjeevi is coming with his upcoming movie Waltair Veeraiah, which is a mass entertainer. The movie is...

Now, The UK Is Looking Into Microsoft’s Activision Blizzard Purchase