Kalaipuli S Thanu is one of the multitalented legends of Tamil cinema who over the past five decades has served as a distributor, producer, writer, director, lyricist and music director as well. He has now added one more feather to his cap after opening a theater complex. 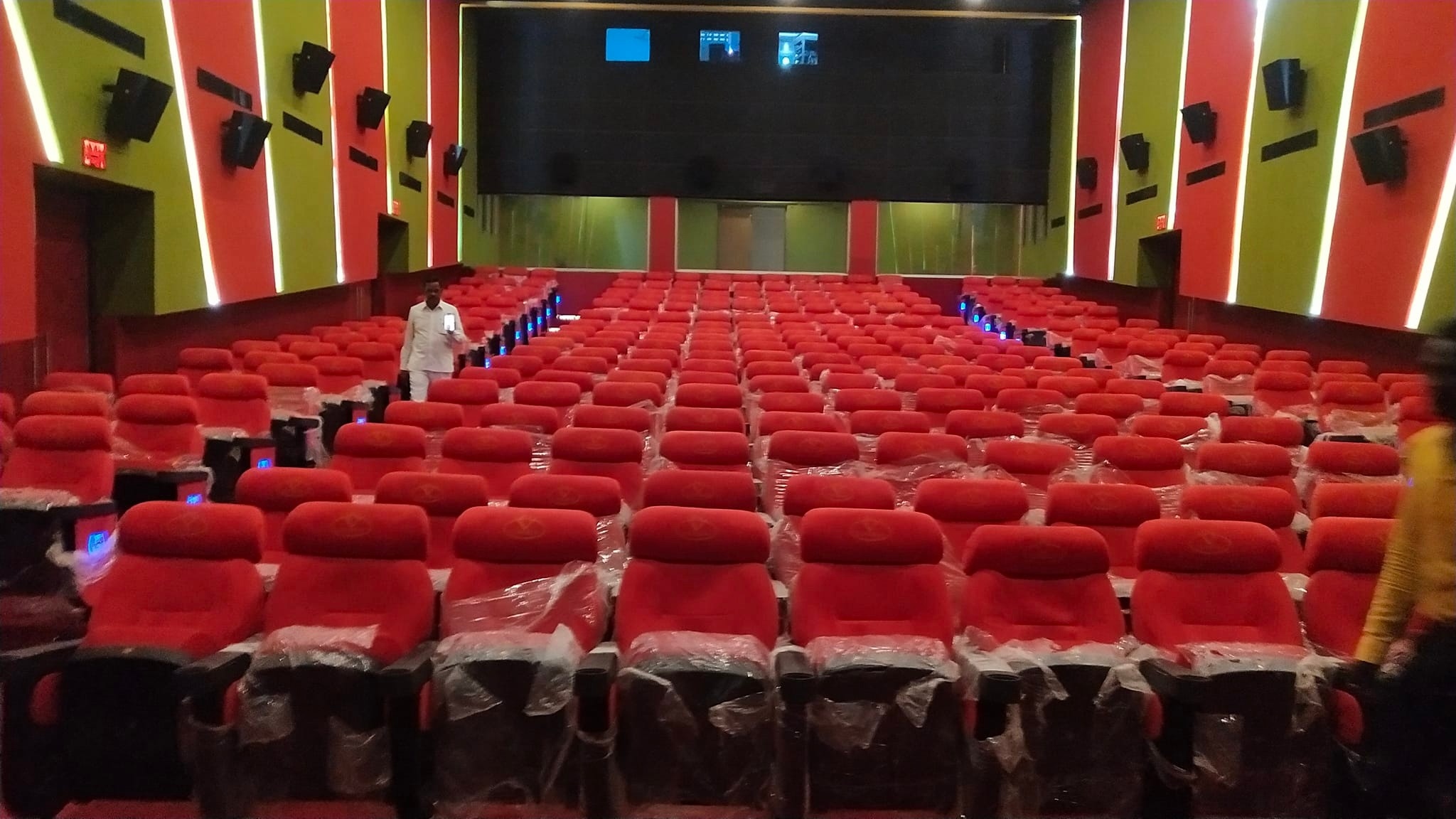 Thanu’s theater complex with two screens Murugan and Karthikeyan is situated in Ambur and photos of him enjoying solitude in the halls have gone viral on the internet. Veteran director Subramaniam Shiva ha written a poem to congratulate the famed producer on his new venture. 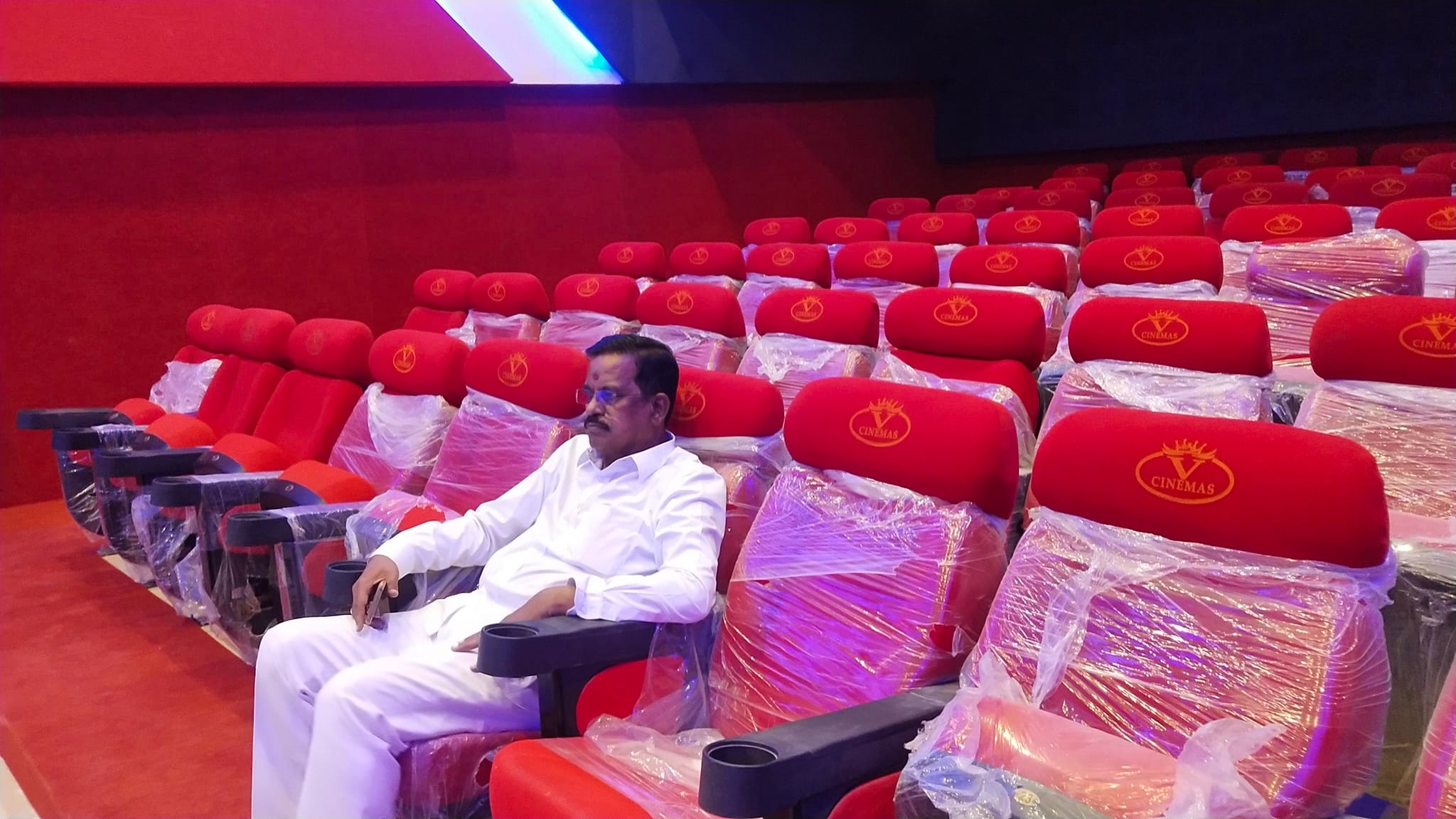 Kalaipuli S Thanu is producing ‘Vaadivaasal’ directed by Vetrimaaran and starring Suriya which is one of the biggest productions in Tamil currently. He is also in talks for Myskin’s next starring Vijay Sethupathi and a few more films with top heroes.