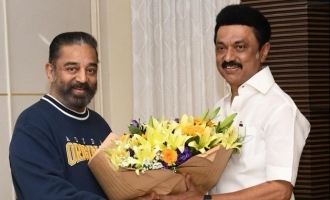 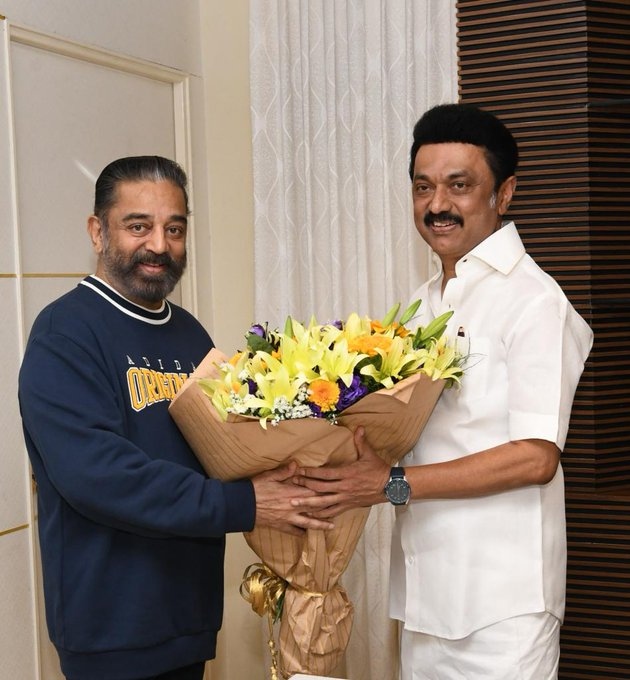 All time great actor Kamal Haasan today had a sudden meeting with Tamil Nadu chief minister M.K. Stalin at his office in Chennai. He has revealed that it is a courtesy call in view of the all time blockbuster hit status that his new film ‘Vikram’ directed by Lokesh Kanagaraj has achieved at the world wide box office.

Kamal called Stalin his dear friend in the Twitter post and that his heart became joyous after the meeting. It is a known fact that Kamal as the leader of the Makkal Needhi Maiam political party from time to time criticizes the ruling DMK party but on the personal front has a healthy relationship with the supremo right from the time of the late Kalaigniar M. Karunanidhi. ‘Vikram’ co-producer Turmeric Media Mahendran was also present. 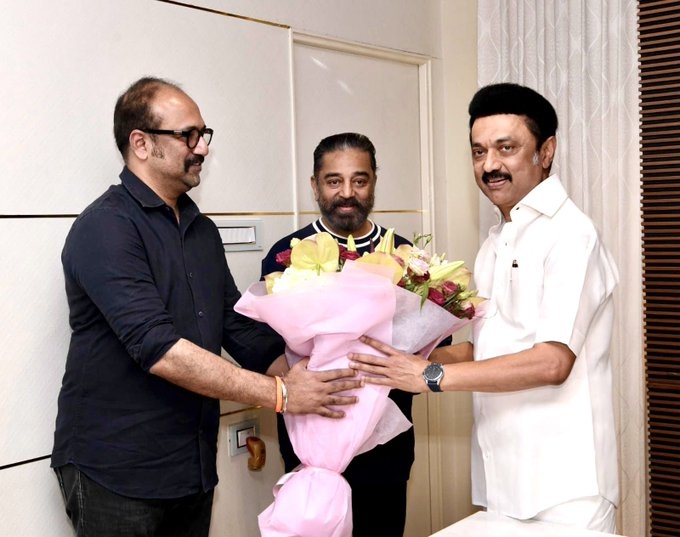 ‘Vikram’ is said to be marching towards the rupees 350 Crores mark in collections. The highlights of the film is the new age making of Lokesh Kangaraj, the stunning music score of Anirudh, the high octane action by Anbariv and the outsanding acting of Kamal, Vijay Sethupathi, Fahadh Faasil and Suriya among the rest of the cast.

Dragonflight will allow you to spoil the character – Gambling

Blizzard introduced updated talent trees, which the company returns to in the expansion World of Warcraft: Dragonflight. So far, only the new priest...