Karthi kickstarts shooting for his next! – Hot Update – Tamil News 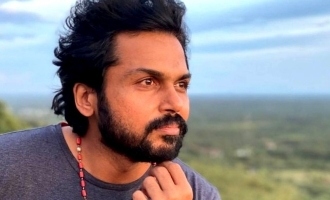 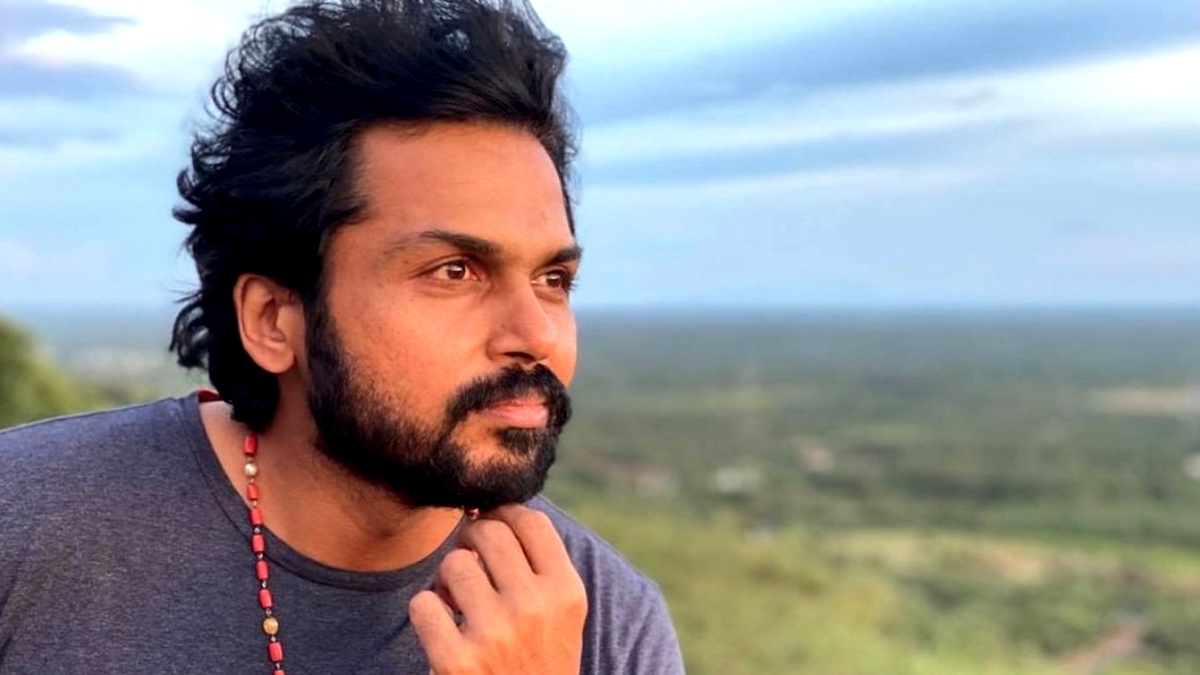 Earlier, Karthi has wrapped up filming for Mani Ratnam’s ‘Ponniyin Selvan‘ as ‘Vandhiyathevan‘. The actor has ‘Sardar‘ with PS Mithran and ‘Viruman‘ with Muthaiah lined up in the pipeline. Viruman marks the acting debut of Aditi Shankar, the daughter of the maverick director Shankar. 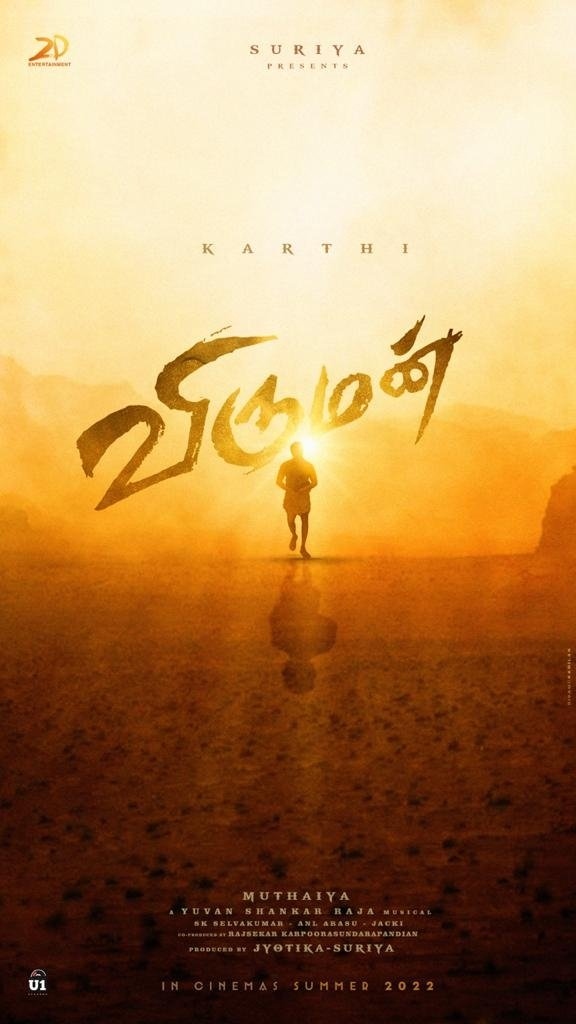 We already brought you the news that he will complete shooting for major sequences of Sardar before beginning Viruman as it involves a different (old man) getup. The project was launched with a muhurat puja last month. Now, the latest news is that the shooting of Viruman began in the hillock town Thirupparankundram, Madurai yesterday (October 27). 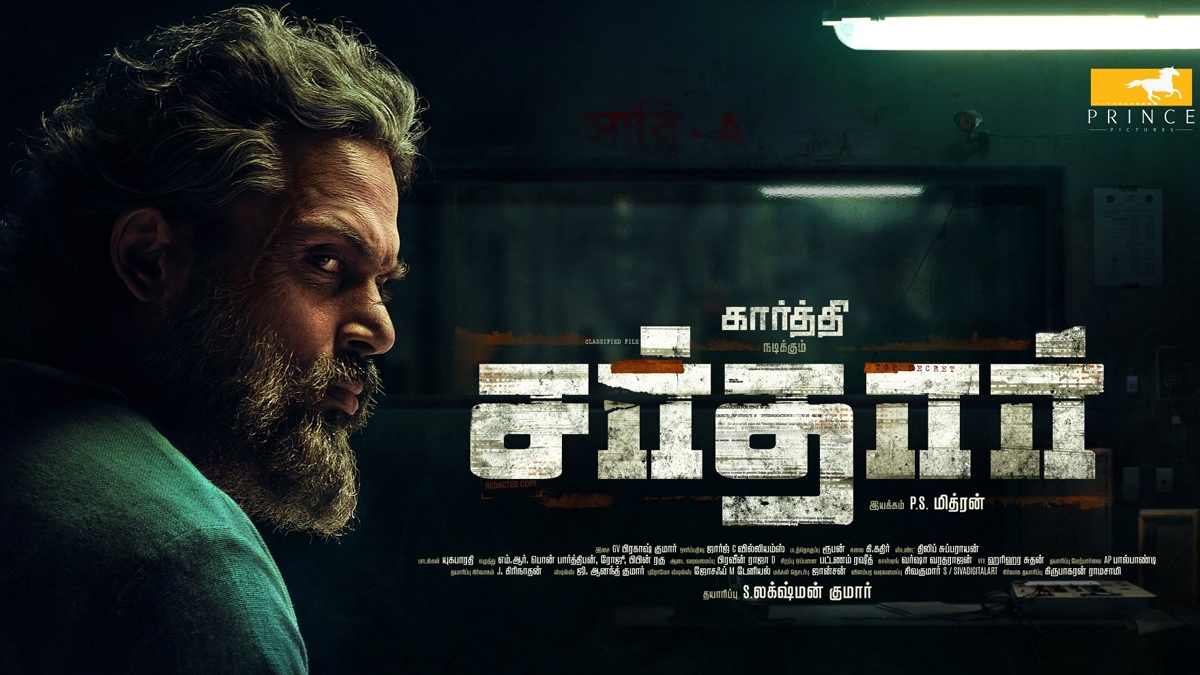 According to sources, Aditi will play a bold and caring Madurai girl named Thenmozhi in Viruman. Rajkiran, Prakash Raj, Soori, RK Suresh, and others play supporting roles in the village drama. Young Maestro Yuvan Shankar Raja is scoring music for the film. 2D Entertainment is bankrolling the venture.

Motorola Edge S30's launch seems imminent as the smartphone has been spotted with a US Federal Communications Commission (FCC) listing. It shows...

This Has Been Ayushmann Khurrana’s “Companion Since School Days”