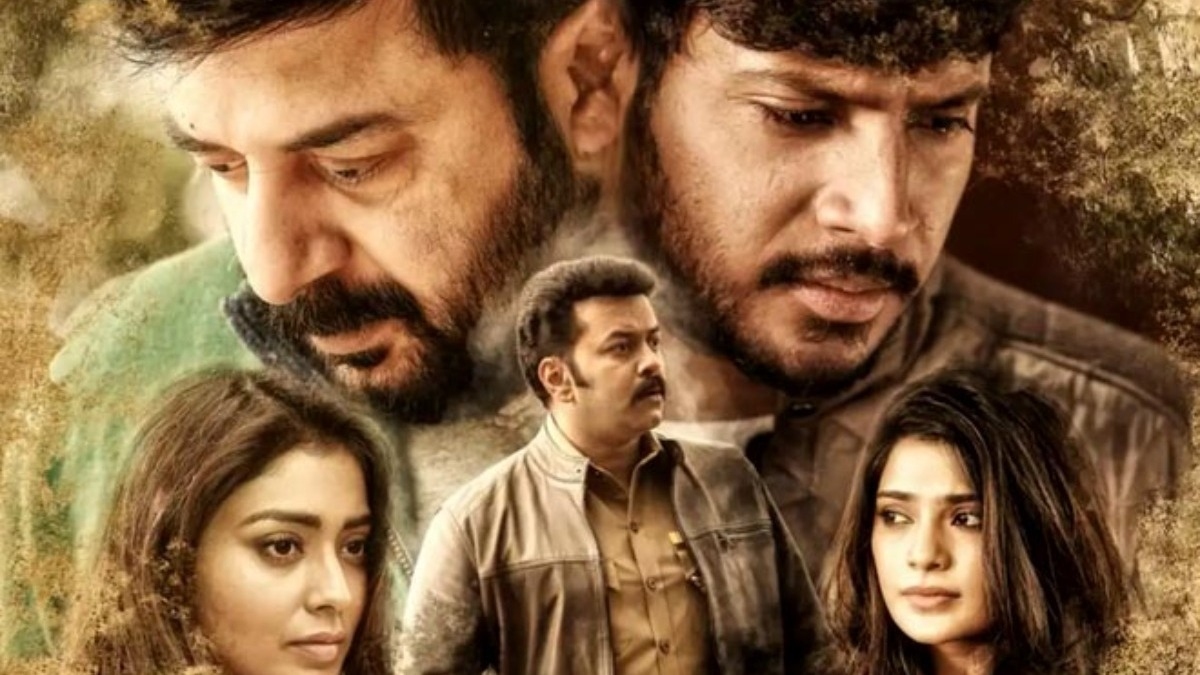 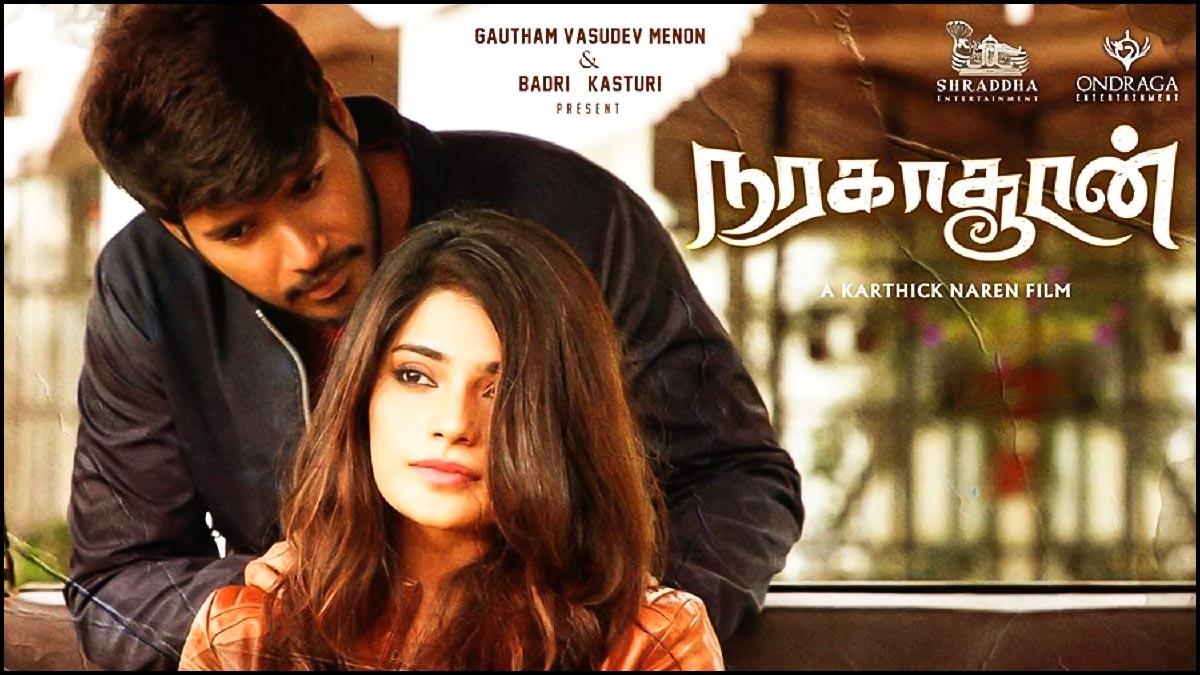 Young and talented Karthik Naren made his debut with a mind-blowing thriller “Dhuruvangal Pathinaaru”. The film won commercial success and critical acclaim too. Then, he directed “Naragasooran”, as the second installment of his “Thriller Trilogy” (the first one being D-16).

The film was supposed to be Karthick’s sophomore, but due to the financial constraints of the producers and investors, the film didn’t hit the screens. The director himself got another project to work on later and the film continued to be on hold. 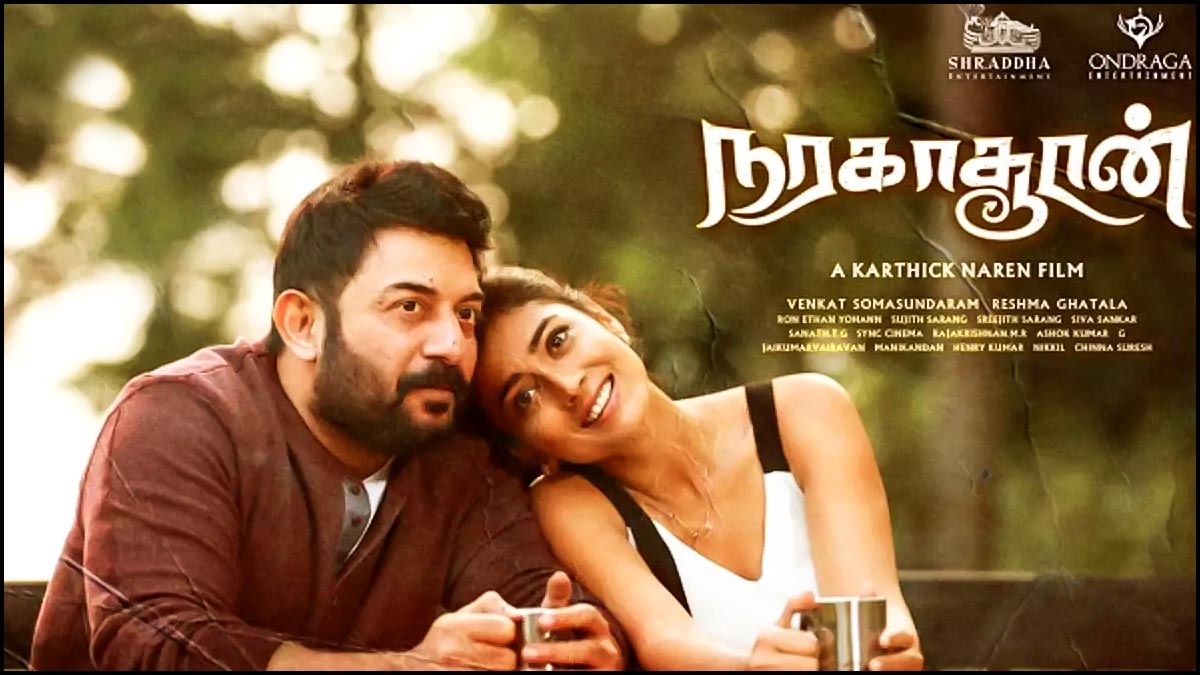 It seems that the long-delayed, unending limbo finally reached the end of the tunnel and found some light to get out of the nightmare. Some inside sources are claiming that Naragasooran is headed for a digital OTT release. According to sources, SonyLIV has bagged the movie and unveil it during the Independence day weekend on 13th August.

Touted to be a mystery thriller, Naragasooran boasts an ensemble of actors including Arvind Swamy, Sundeep Kishan, Shriya Saran, Indrajith, and Aathmika. Following this movie, Kaaka Muttai fame Manikandan’s “Kadaisi Vivasayi” is also likely to be premiered on SonyLIV.

On the work front, Karthick Naren is currently helming a film starring Dhanush and Malavika Mohanan, which is tentatively called “D43”.

Sunny Leone is a famous actress and a proud mom of three. She is known for keeping her workspace lively and often shares...

How to use Shortcuts & Siri to control your Apple TV