Keep your “Heads Up” with this new Digital Wellbeing feature – Phandroid 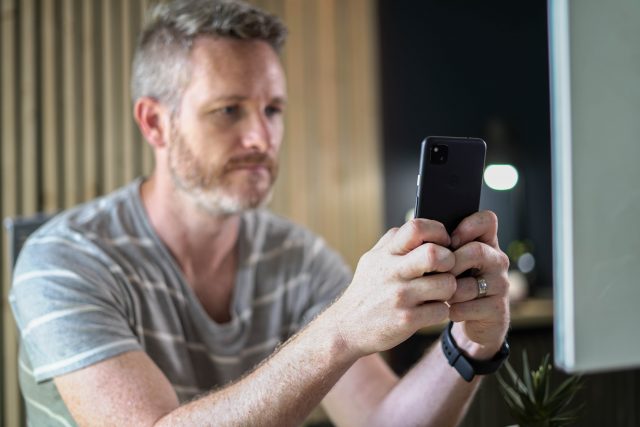 
A new feature is rolling out for Android users everywhere as part of Google’s Digital Wellbeing app. The feature, known as ‘Heads Up’, began rolling out to Pixel owners back in April, but now it’s coming to more phones. As spotted by XDA Developers, the feature seems to have randomly appeared on the OnePlus Nord N200 and the ASUS ZenFone 8.

Digital Wellbeing was added to Android in an effort to help you focus more on the world around you while spending less time on your phone. Heads Up is a new feature that will send you a notification to pay attention to your surroundings while walking around.

In order to enable this, you’ll need to head into the Digital Wellbeing section of your phone, scroll down to the Reduce Interruptions section, and tap Heads Up. Your phone will give you a brief synopsis of why you would want to use this feature before taking you to the settings. From here, you’ll be able to turn Heads Up on or off, along with changing the permissions for Physical activity and Location. While Physical activity is required, so your phone knows when you’re walking, you can remove Location access if you want.