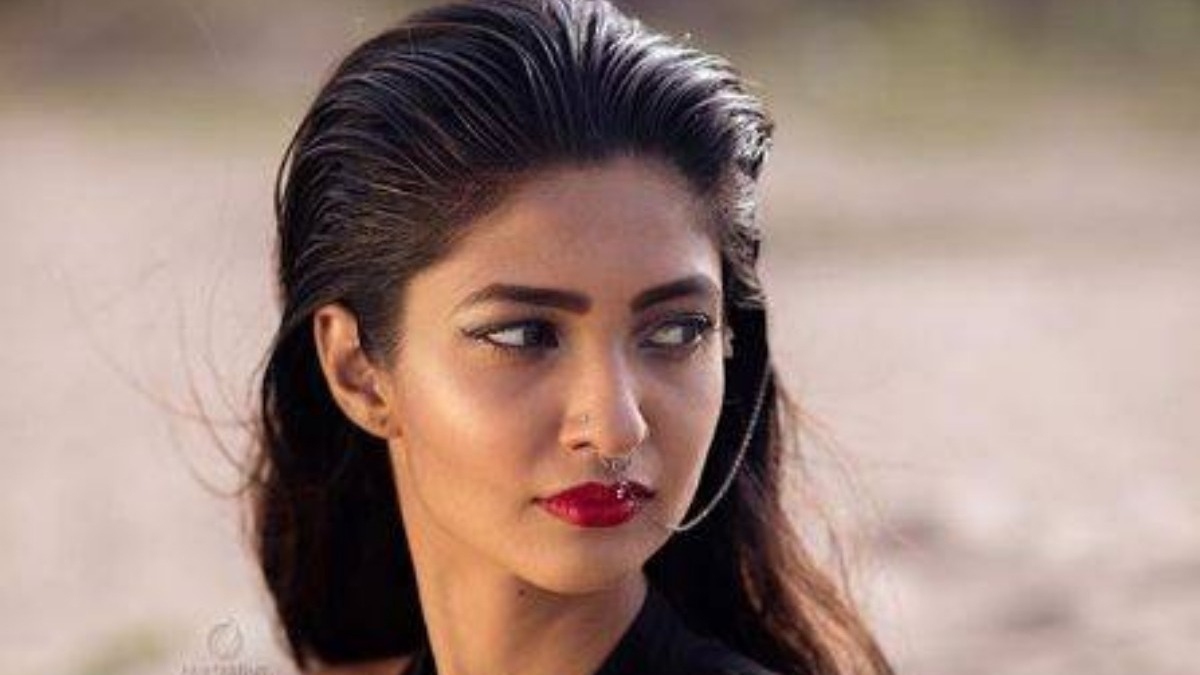 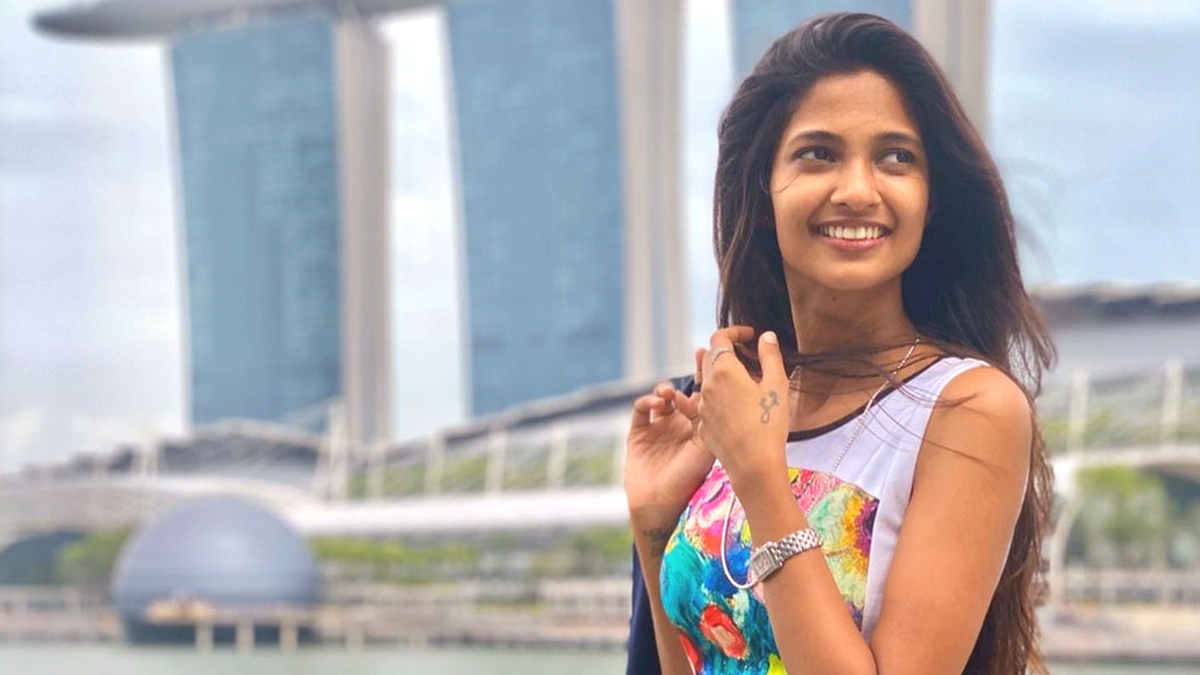 Young actress Keerthi Pandian is already making waves in Tamil cinema having debuted in the fantasy film ‘Thumba’ and following it up with a riveting performance in the survival thriller ‘Anbirkinyaal’ one of the few films that found favor in theaters after ‘Master’. 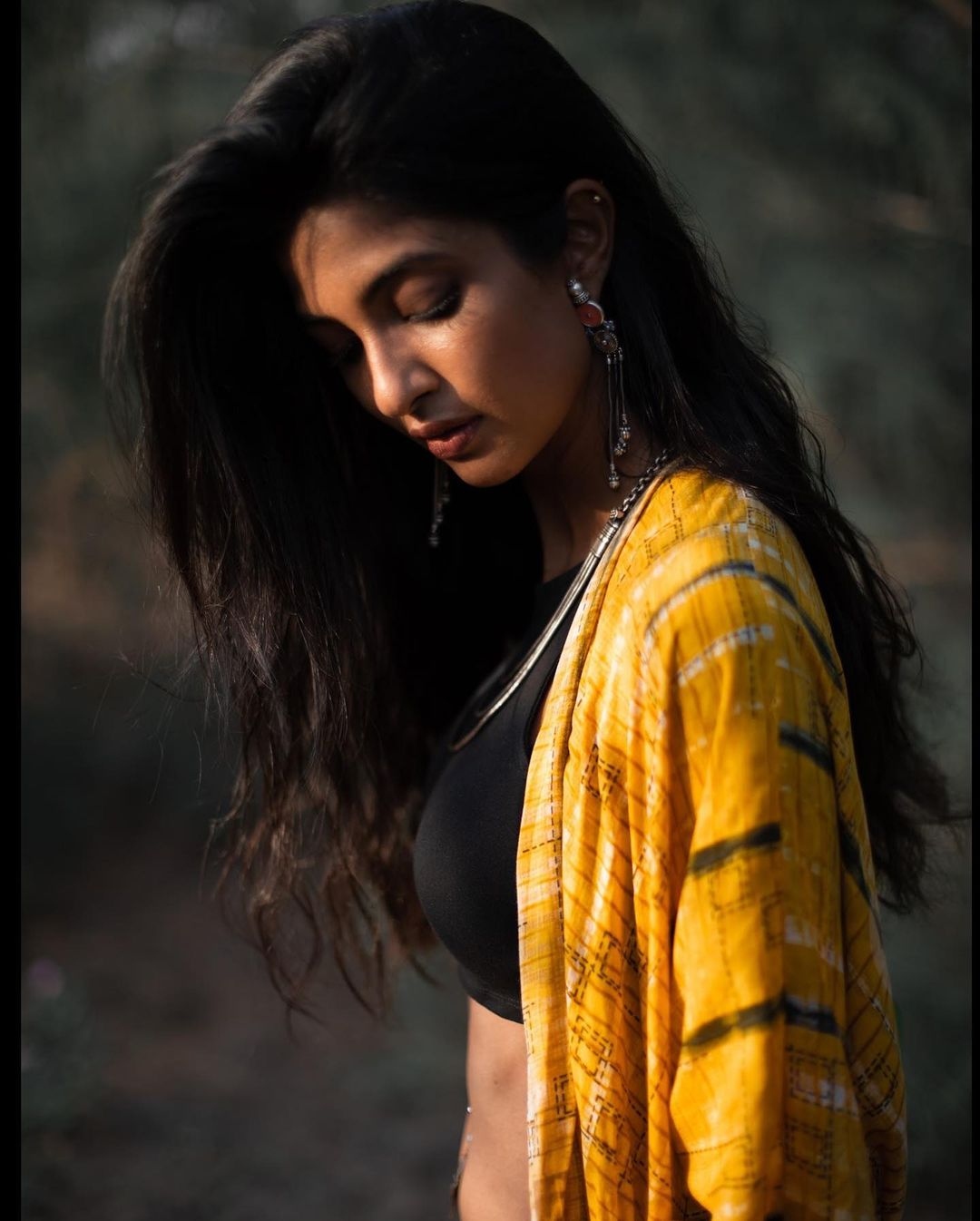 The younger daughter of actor-producer Arun Pandian prefers to zoom off to her hometown in Thirunelveli whenever she is on offshoots to indulge in farming and is an expert in the field capable of riding the tractor to till the land as well harvesting the produce. 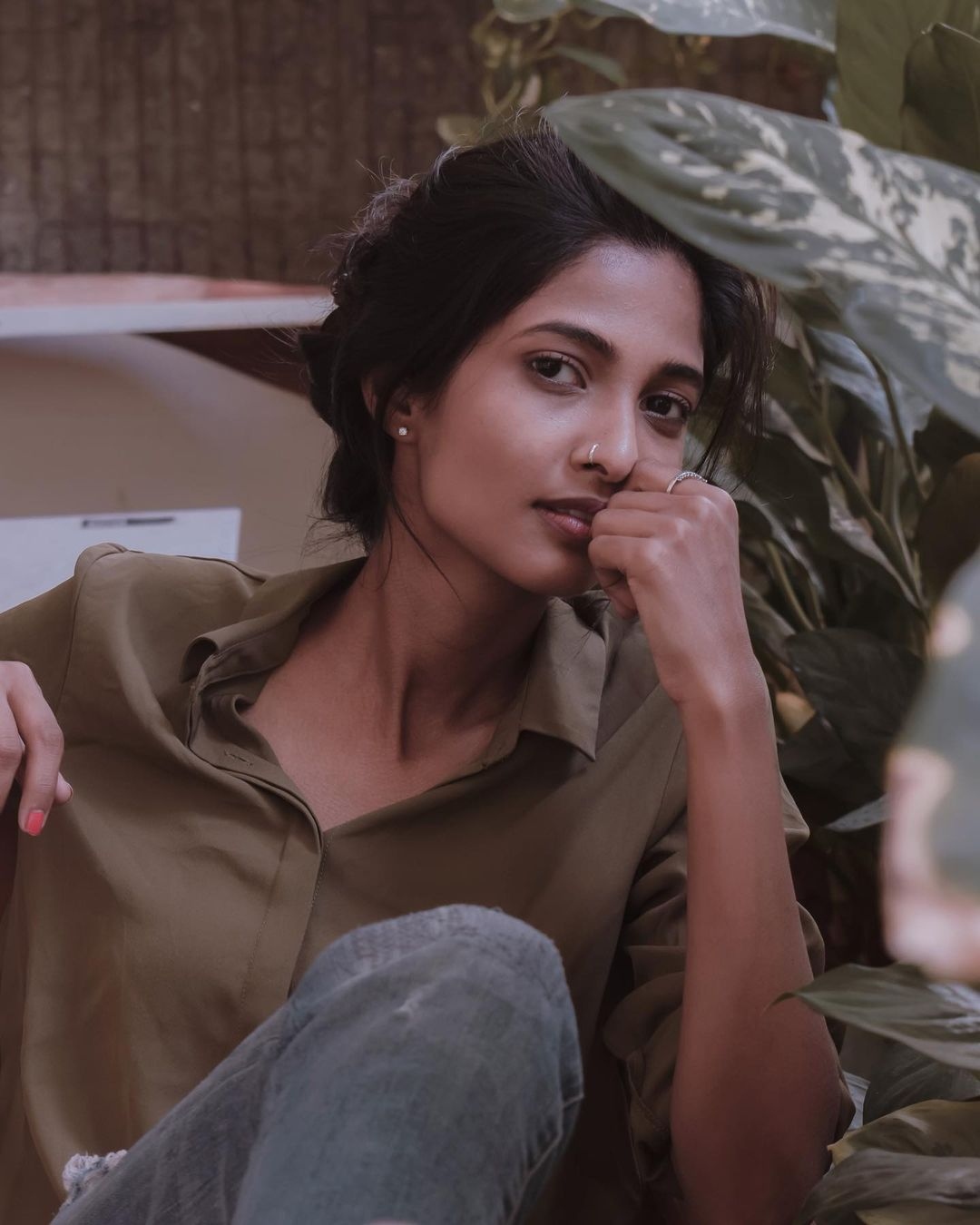 Keerthi always lets her social media followers on all the major happenings in her life and the latest is a video she has shared taking a deep underwater swim. Her poetic caption suggests what she has been searching there left for your guesses. 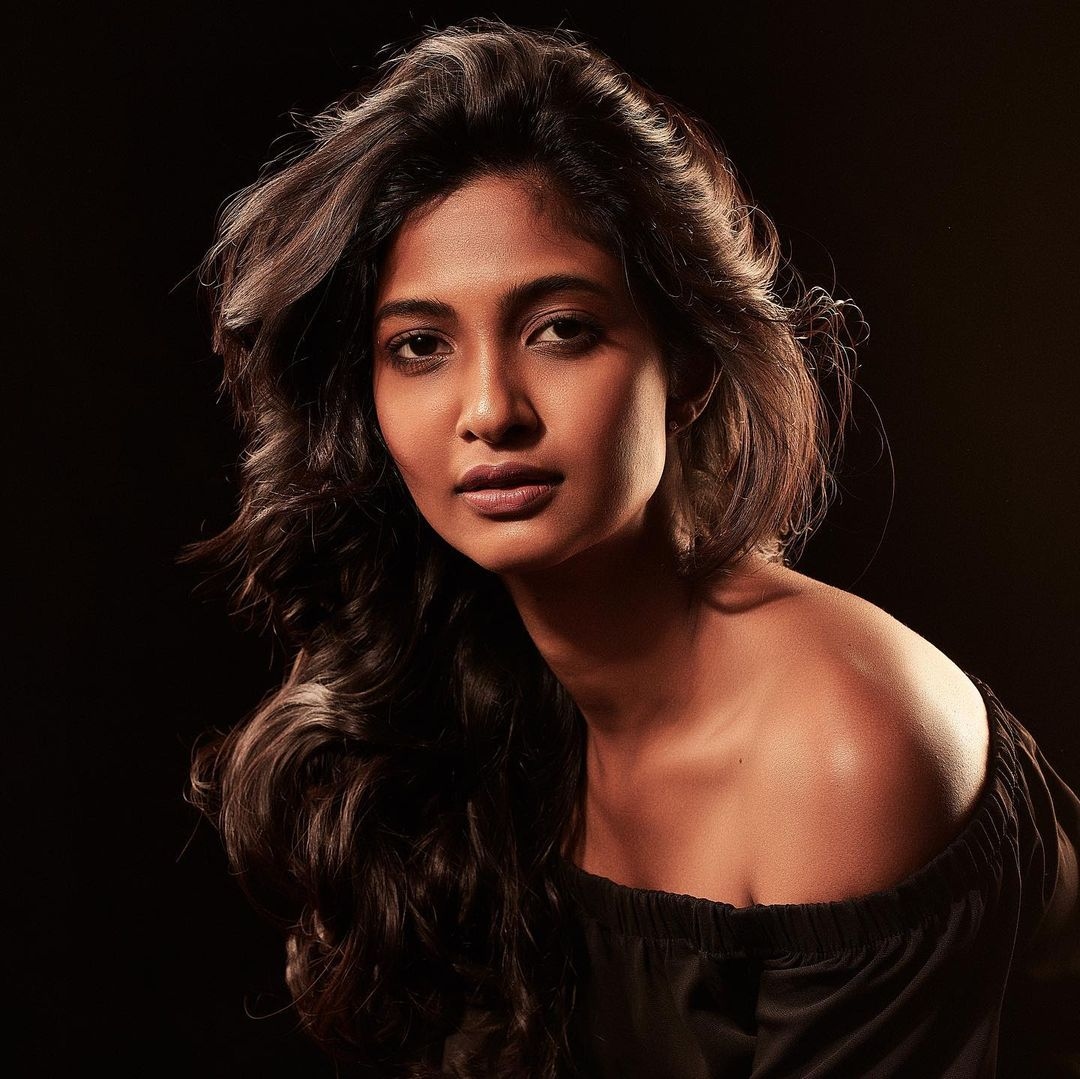 Keerthi has written “Unable to perceive the shape of You, I find You all around me. Your presence fills my eyes with Your love, It humbles my heart, For You are everywhere.” #love”. 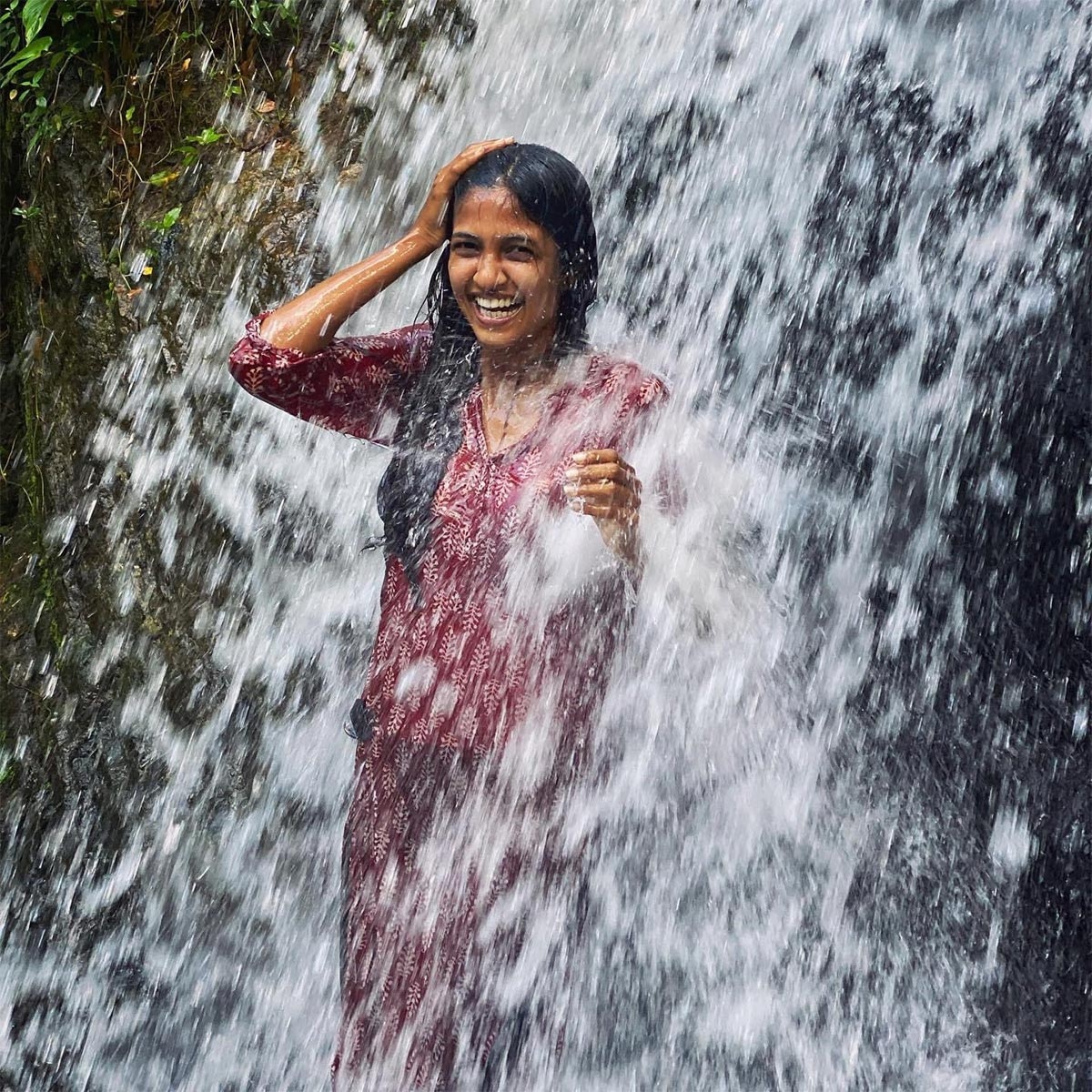 The talented star kid who is theater trained is currently starring in a new untitled romantic flick with Vinod Kishan in the lead for which she has wrapped up a majority of shooting before the lockdown came into force.