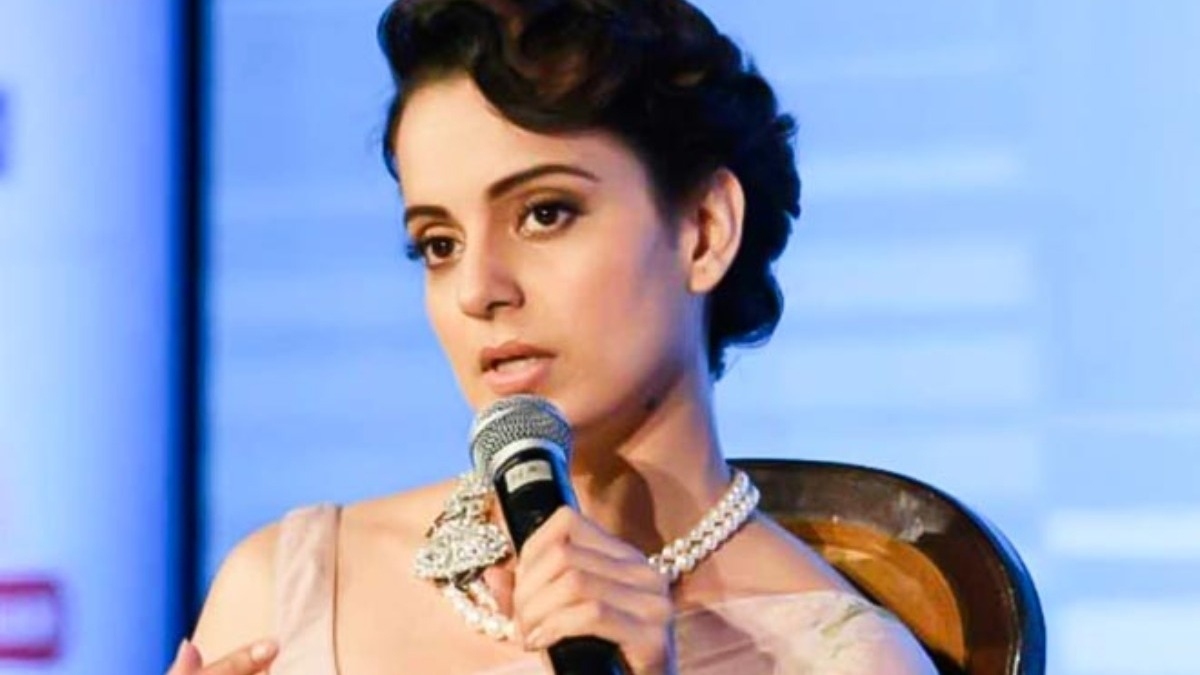 The outspoken lady of Bollywood Kangana Ranaut has once again managed to make headlines by penning a long note on Instagram about how kings administered their kingdoms during ancient times. Through she made this statement amid the Pegasus leak, she clarified that she was not talking about it.

Taking to Instagram stories she wrote, “Even in ancient times greatest kings used to disguise and secretly visit the remotest parts of their country, people and their homes to know to hear what their subjects talking or discussing, this exercise is a part of the administration, biggest example is in Ramayana, during one such visit lord Rama got to know about Maa Sita’s perception among general people when he heard them secretly,” she wrote. 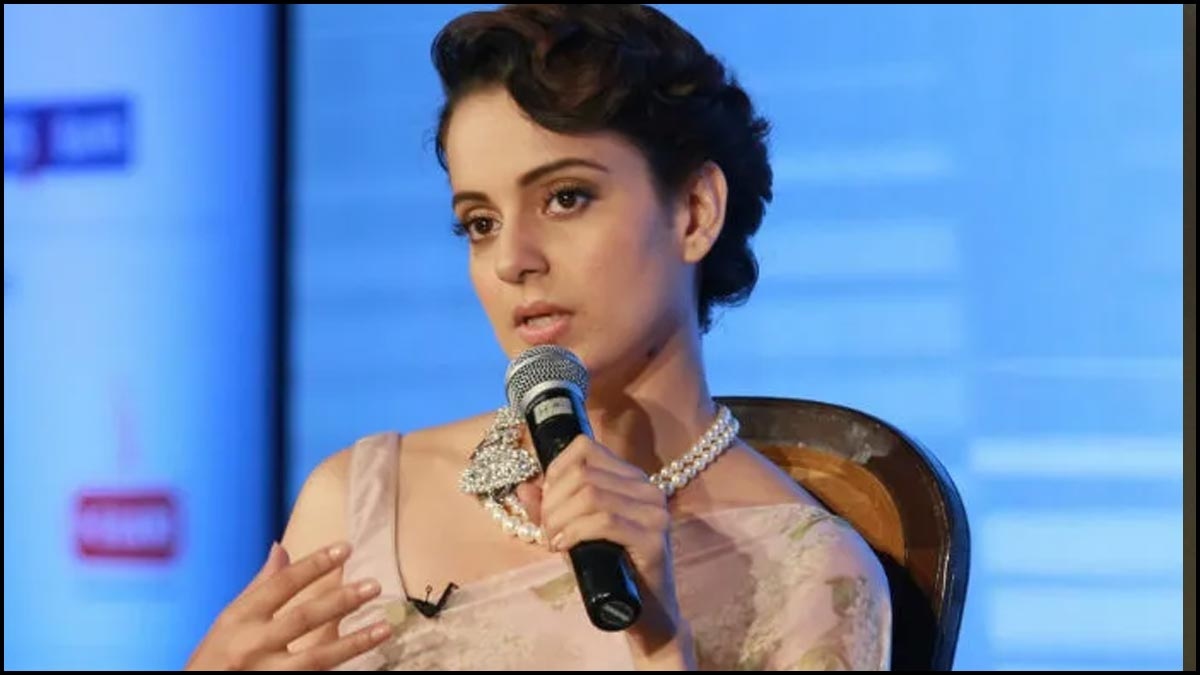 “No big deal if the king wants to know about antisocial element’s whereabouts or general issues of people and their mindset ….it is his right, prerogative and business to keep his eyes and ears open…. So hyenas stop crying foul and No I am not talking about #pegasus Ha ha ha,” she added. 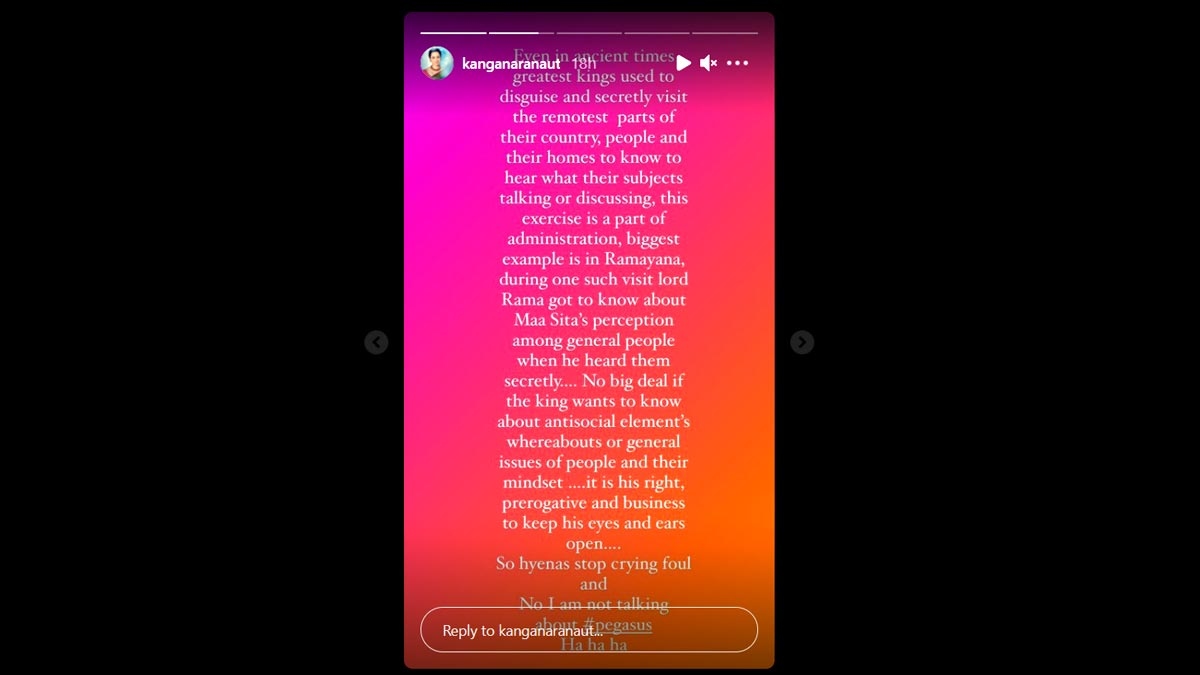 Earlier this year, Kangana’s Twitter account was permanently suspended after her incendiary posts on the aftermath of the West Bengal assembly elections were found to be violating the platform’s policies. In a statement, she called her ban proof of the entitlement of ‘white’ people to ‘enslave a brown person.

Twitter is shutting its reopened offices in United States, while other big tech companies are making vaccination mandatory for on-campus employees, as the...