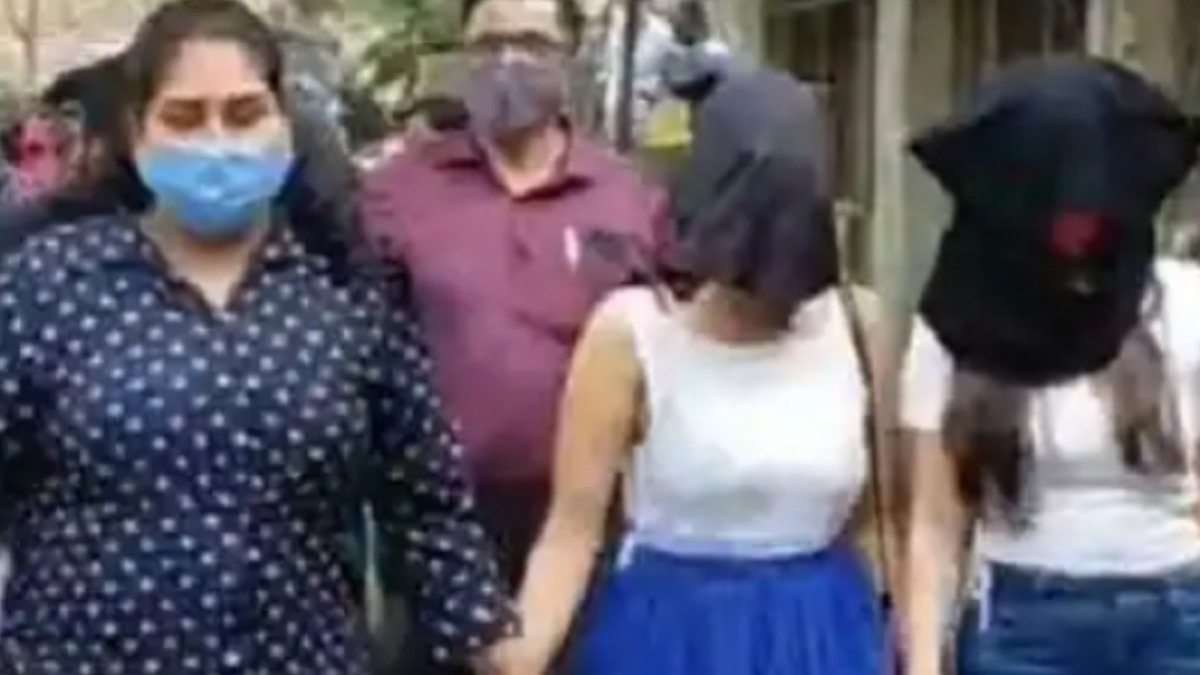 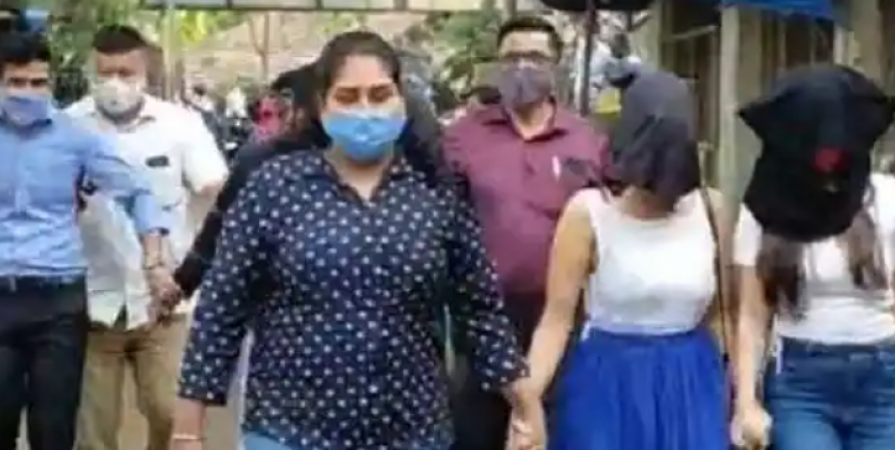 The COVID 19 pandemic in its second wave has enforced lockdown for the past couple of months and it is still unknown when normalcy will return. The health experts are pressing the need for the people to wear masks, practice social distancing and sanitizing, and also be vaccinated to protect from the deadly virus that is claiming lives in excess of 2000 every day.

Meanwhile a sex racket has been busted in the Thane area of Mumbai and two actresses including one who has acted in a South Indian film have been rescued. The racket was conducted in an apartment in Naupada Panchpakhadi. and Sunil alias Vishal Uttamchand Jain, 42, a resident of Goregaon who brokered the deal, Hasina Khalid Memon, 45 an agent and Sweety Chada, 47. who owned the flat have been arrested.

It is said that the police got a tip-off that the prostitution ring was in operation in the area and they sent an officer posing as a customer who said he required an actress and a model. The above mentioned three persons had demanded rupees two lakhs each for the girls but after bargaining agreed for rupees three lakhs sixty thousand and when the girls were brought to the flat they were arrested.

Jain and Memon in the interrogation have confessed that they lured actresses who were financially affected by the COVID 19 lockdown promising them fast money and started operating their business which went on for several months during the two lockdowns. A case has been registered.