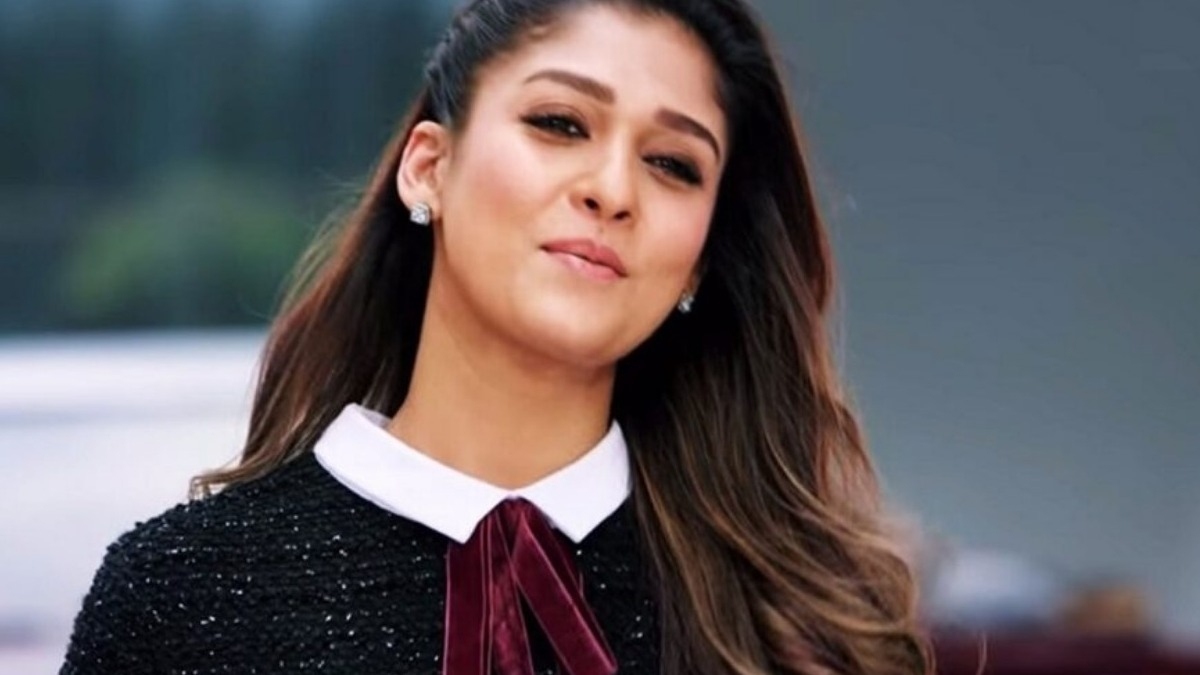 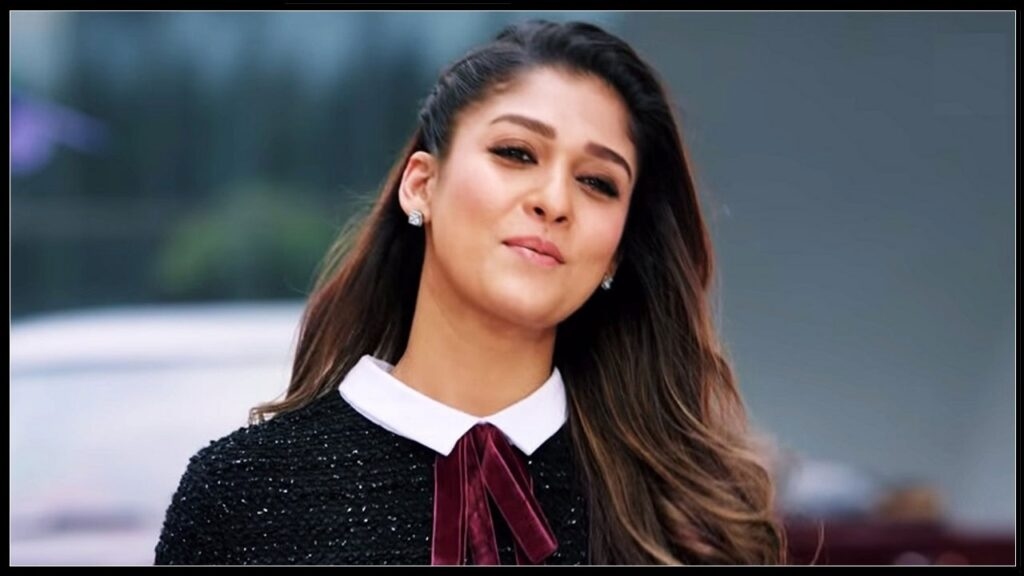 Nayanthara the undisputed Lady Superstar of South Indian cinema has a promising slate of projects in the works. The ever pretty actress, who was last seen in RJ Balaji’s ‘Mookuthi Amman’ (2020), is looking forward to the premiere of the thriller ‘Netrikann,’ helmed by Milind Rau of ‘Aval’ fame, on popular OTT platform Disney+Hotstar. She has also produced the film along with her boyfriend, director Vignesh Shivan under the banner Rowdy Pictures. 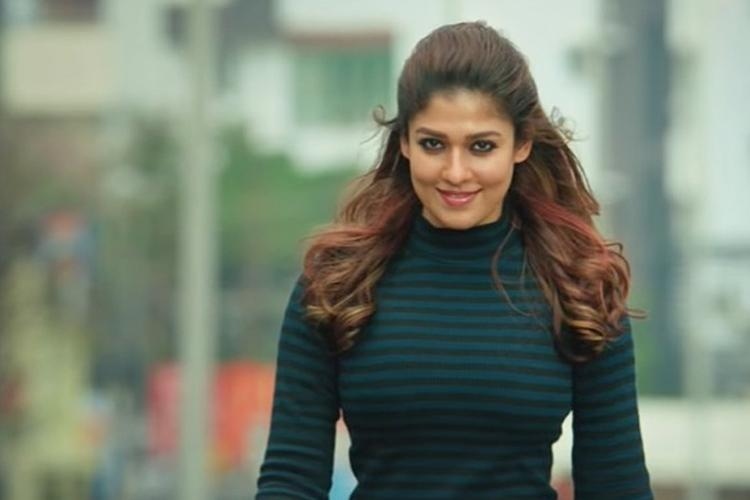 We have the hot info that Nayanthara has reportedly inked two-film deals with not one but three producers who will bankroll her next six biggies in the coming months. The production houses are the S.R. Prabhu associated Passion Studios with whom Nayan collaborated for ‘Maya’ which catapulted her career after a brief lull. Ishari Ganesh’s Vels Films International and Ramesh S Pillai’s Abhishek Films are the other two banners that have signed the Boss Lady for two films each. 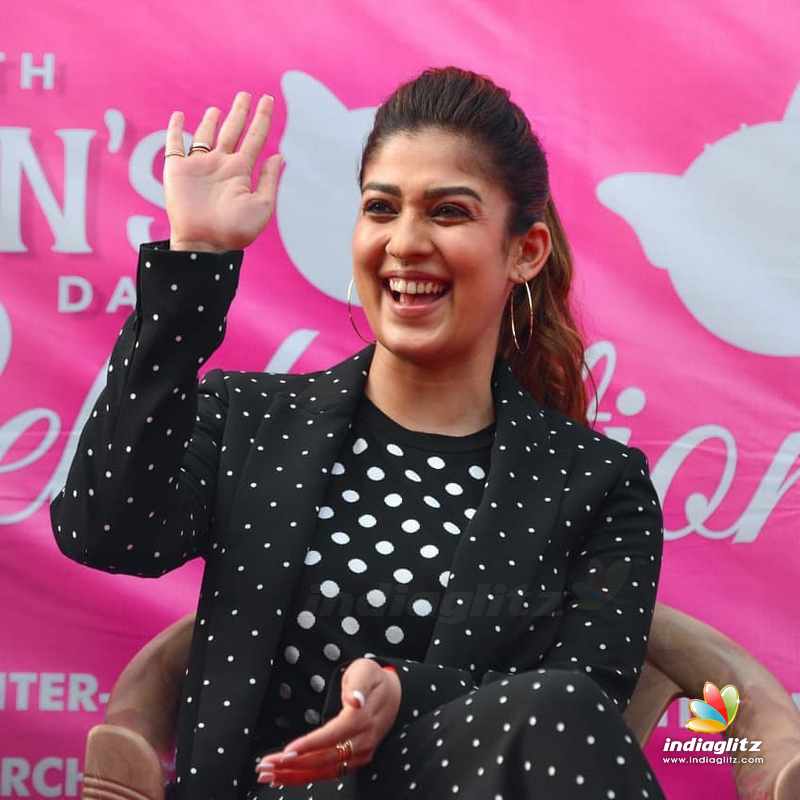 Usually, production houses make two or three film deals with top heroes for big remuneration packages. Nayan has broken into that league now and has created history among heroines by sealing these deals. 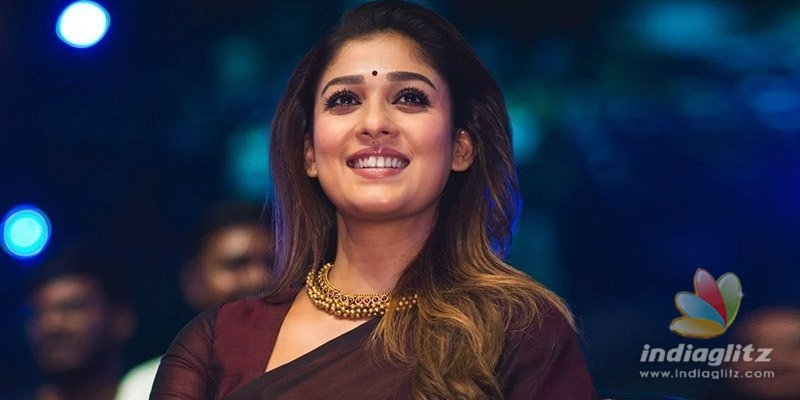 It’s pretty clear now that Nayanthara will be super busy once the lockdown is lifted as she has allotted dates one after the other for the six films for which she has procured the biggest remunerations in her career. We will bring you all the details about the cast and crew of these projects soon. 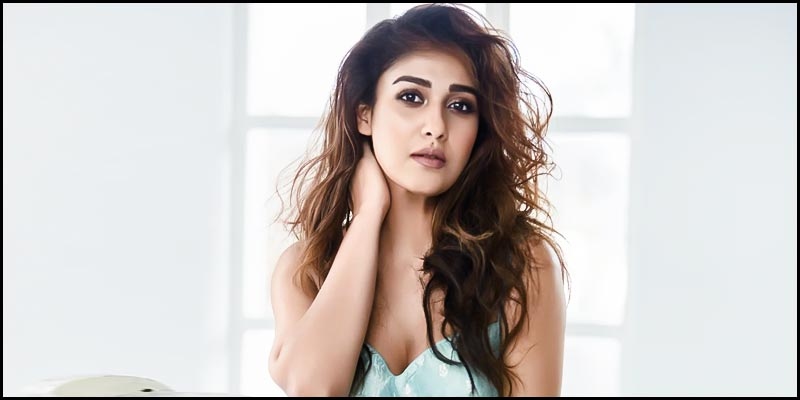