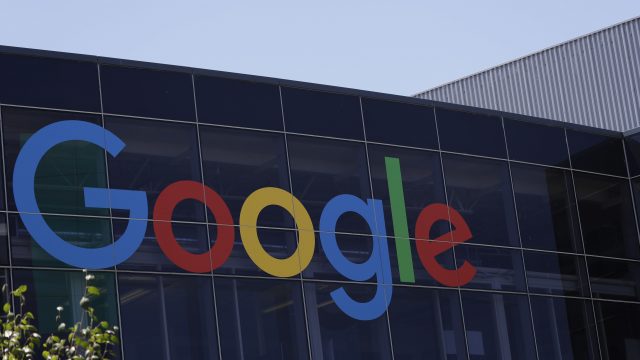 A new report from Motherboard claims that Google has fired “dozens of employees between 2018 and 2020” due to abuse of access to “tools or data”. Motherboard obtained access to an internal Google document detailing the transgressions and events leading up to the employment termination of former employees.

In the document, there are detailed investigations for each of the former employees showing how Google came to these decisions. Most of these instances are said to have involved Google employees leveraging their position within the company in an effort to “steal, leak, or abuse data they may have access to”.

Additionally, a total of 36 employees were terminated last year, all for “security related issues”. Going back to 2019, 26 employees were removed, while 2018 saw 18 terminations, related to these security risks and problems.

A Google spokesperson provided a statement to Motherboard in regards to this new report:

“The instances referred to mostly relate to inappropriate access to, or misuse of, proprietary and sensitive corporate information or IP. Regarding user data, we tightly restrict employee access through a number of industry leading safeguards, including: limiting access to user data to necessary individuals, requiring a justification to access such data, multi-stage review before access is granted to sensitive data, and monitoring for access anomalies and violations.

The number of violations, whether deliberate or inadvertent, is consistently low. Every employee gets training annually, we investigate all allegations, and violations result in corrective action up to and including termination. We are transparent in publicizing the number and outcome of our investigations to our employees and have strict processes in place to secure customer and user data from any internal or external threats. “

While Google’s statement claims that violations are “consistently low”, it seems that the number of terminations continues to rise on a yearly basis. But to be fair, this is an exorbitantly small number compared to the almost-150,000 roster of current Google employees.

As Motherboard”s report states, the misuse of customer and user data or information is nothing new. Instances have been found across the board in the tech industry, with Facebook and Snapchat being two of the largest examples. Between 2014 and 2015, Facebook allegedly fired more than 50 people after they were found accessing user data for personal gains.

In 2019, Vice reported a rather egregious series of data abuse issues at Snapchat. It was found that there was an internal tool known as “SnapLion” which was originally designed to be used in conjunction with “valid law enforcement requests”. However, the tool was made available to many more individuals and departments within the company, and was described as providing “the keys to the kingdom”.

Reading through this new report regarding Google, there’s a little bit of irony here. Motherboard is reporting on abuse of user data, based on a leaked and supposedly confidential internal document.

The country and much of the world run through Google and its services, meaning that pretty much all of our information is in the hands of the company. And while it’s not something that we tend to think about, Google has made a new and concerted effort to provide a better privacy experience. It’s not just coming with the changes in Android 12, but also things like being able to delete your search history after 15 minutes is just another example.