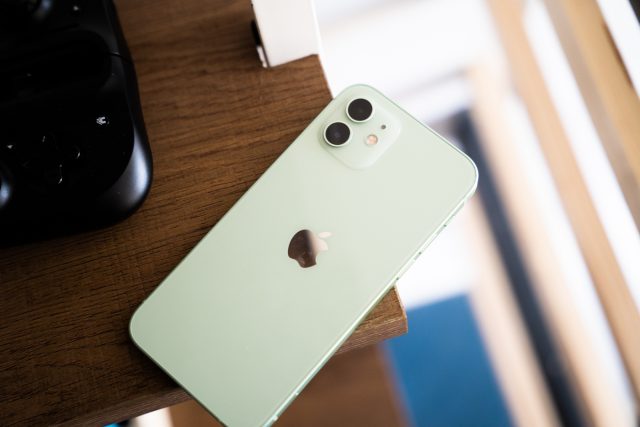 
It’s been a weird year for LG, as the ship has sailed on the company’s mobile division. But a new report from the Herald Economic Daily (via MacRumors) suggests that LG will begin selling Apple products in its storefronts. LG currently has more than 400 storefronts in South Korea, all of which served as the perfect opportunity to market LG’s lineup of smartphones.

This report claims that the agreement between Apple and LG is a “win-win”, with the agreement claiming that iPhones and iPads will be made available. The only line of products not to be featured in LG’s storefront is the Mac. As you can expect, LG doesn’t want Apple taking any of the profits away from LG’s ever-growing laptop lineup.

The move doesn’t come as any major surprise, as LG continues to battle it out with Samsung in South Korea. Both companies have their respective hands in a lot of the same markets, ranging from TVs and electronics to other products for the home like washing machines and refrigerators. The partnership with Apple might entice more customers to head over to the LG store instead, without turning it into a pseudo-Apple store altogether.

Before the deal can finally be put into place, LG has some things to work out with South Korea’s National Mobile Communication Distribution Association. The two came to an agreement back in 2018, barring LG from selling any “direct competitor’s phones” in its stores. But given that LG is no longer in the smartphone business, that agreement will likely need to be amended before it can officially move forward.

Comedy track on Prabhas and Brahmanandam in Project K

WhatsApp boss on Pegasus: “This affects us all”. Do you agree?

Higher quality image upload options are being tested by WhatsApp