Lingusamys next with this two blockbuster heroes? – Tamil News 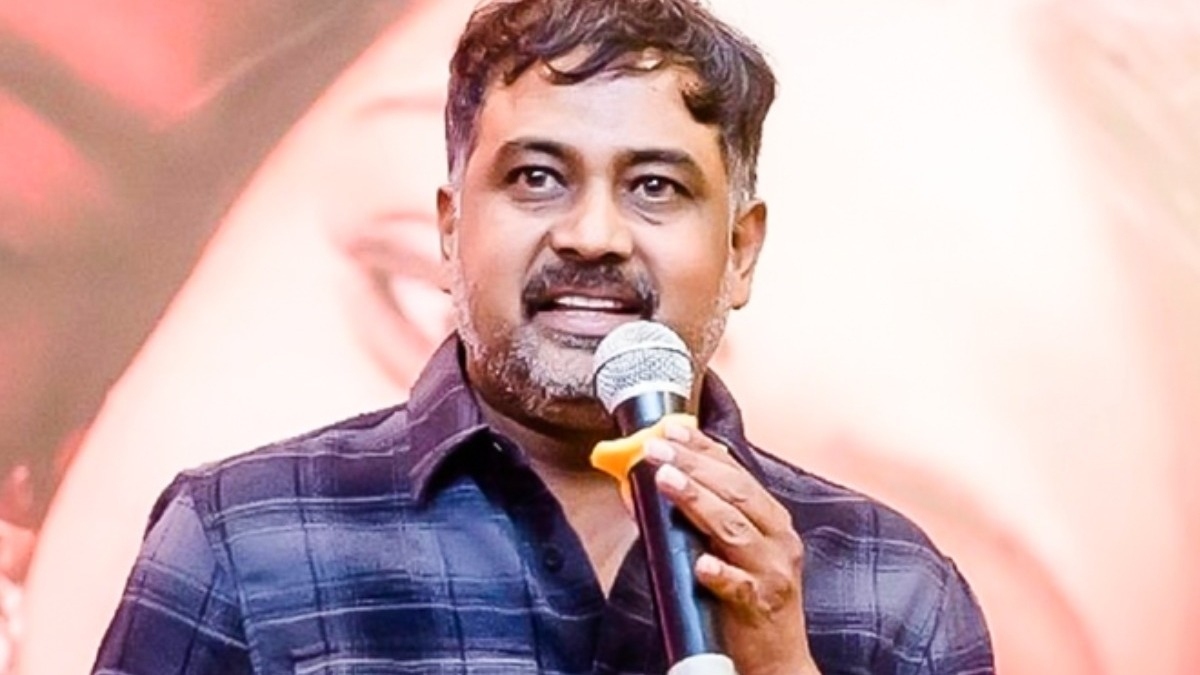 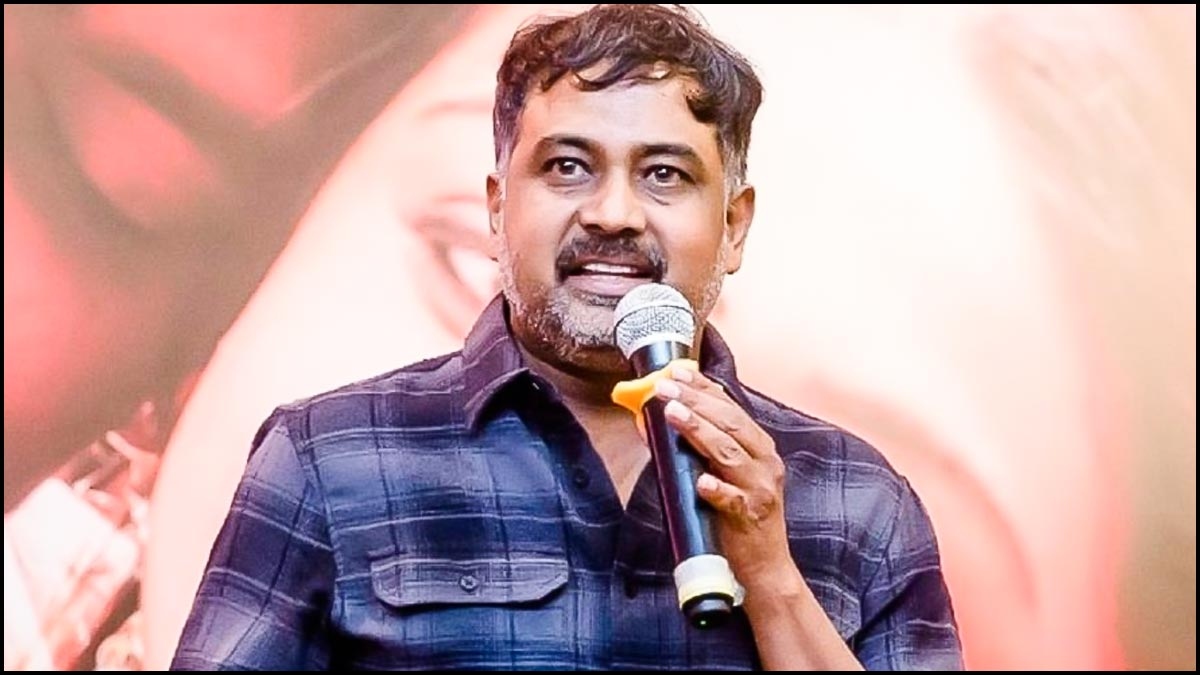 In February, director Lingusamy stated that he will direct prominent Tollywood actor Ram Pothineni in a Tamil-Telugu bilingual film. The film’s production had been scheduled to begin in May, but the COVID-19 outbreak has forced a postponement. Meanwhile, the recent rumours suggest that actors Madhavan and Arun Vijay could be cast in the film.

Director Lingusamy has reportedly asked Madhavan and Arun Vijay to play the villains in the film. Both Madhavan and Arun Vijay are alleged to have listened to the script but have not yet given their approval. ‘Uppena’ fame Krithi Shetty is all set to play the female lead in the film. After the lockdown limitations are lifted, the filming of this bilingual is expected to begin. 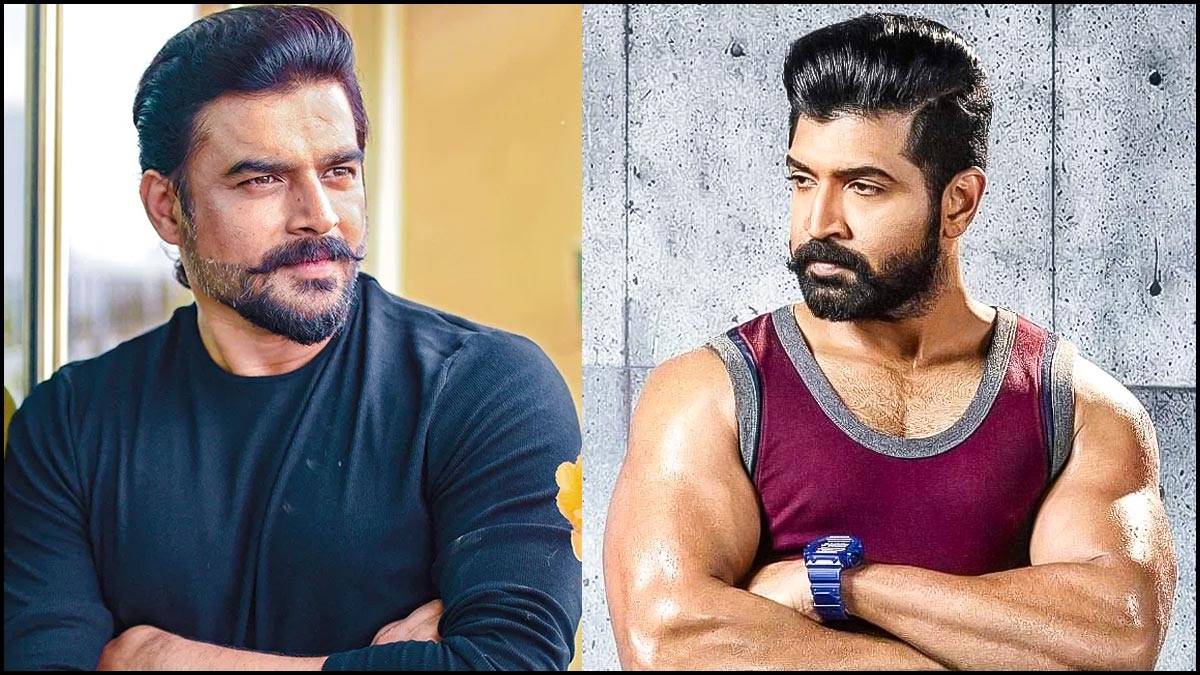 While this will be Lingusamy’s Tollywood directorial debut, it will be Ram and Krithi’s first Kollywood project. Devi Sri Prasad, the film’s music composer, has already been unveiled with a poster! This will be the first collaboration between Lingusamy and DSP.

The Spectre x360 has been leading HP’s premium category of convertible notebooks. It has seen refinements over the past few years with the...

Heavy rain with thunderstorm expected in these Tamil nadu districts in next 5...