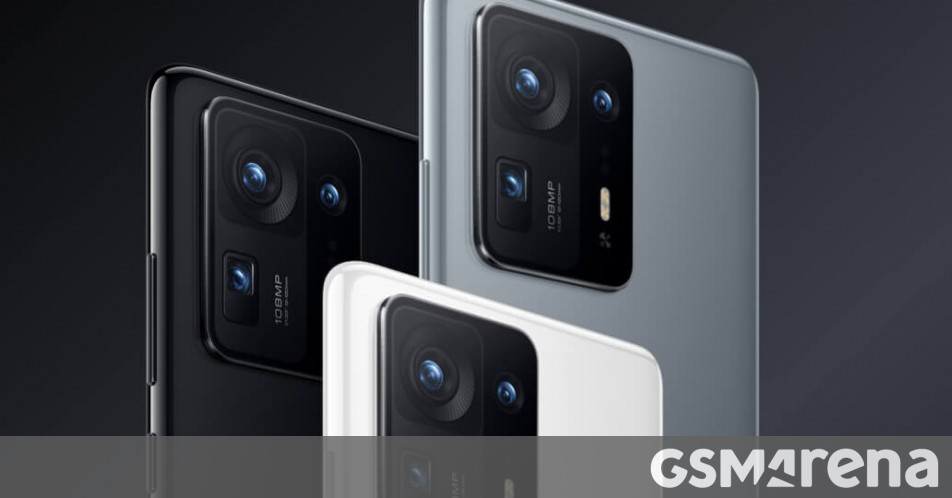 
Earlier this week a leak suggested that a second version of the upcoming Xiaomi 12 Ultra is in the works. However, the same “Loki” and “Thor” codenames associated with model numbers 2203121C and 2203121AC popped up on a Chinese certification website.

Screenshots from the certifications

The listings clearly state that the certified phones belong to Xiaomi’s Mix series. The listings are only for the Chinese market but that might change in the future. Judging by previous Mi Mix generations, at least one of the two versions will step outside of China.

The new report may not be that revealing but it gives us a hint of what to look for in future leaks and confirms two versions of the upcoming Mix 5 generation.

Benefits of Ghee know Cow or buffalo know which ghee is beneficial for health...