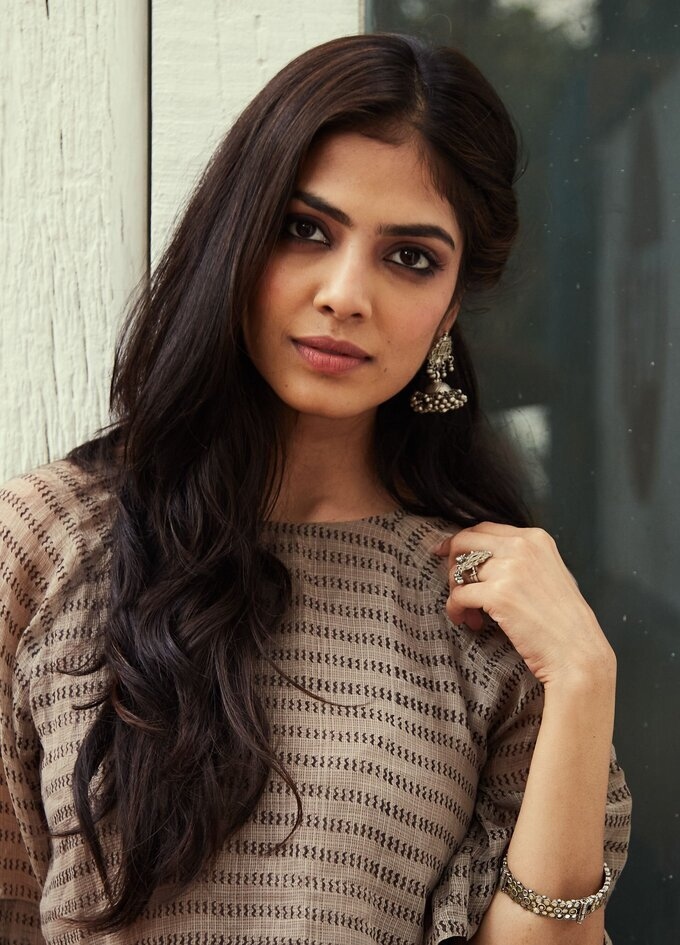 Malavika Mohanan the stunning Kerala beauty has had a rocket-paced growth in her career especially in Tamil cinema as her debut was with none other than Superstar Rajinikanth in ‘Petta’ in which she portrayed a crucial role. 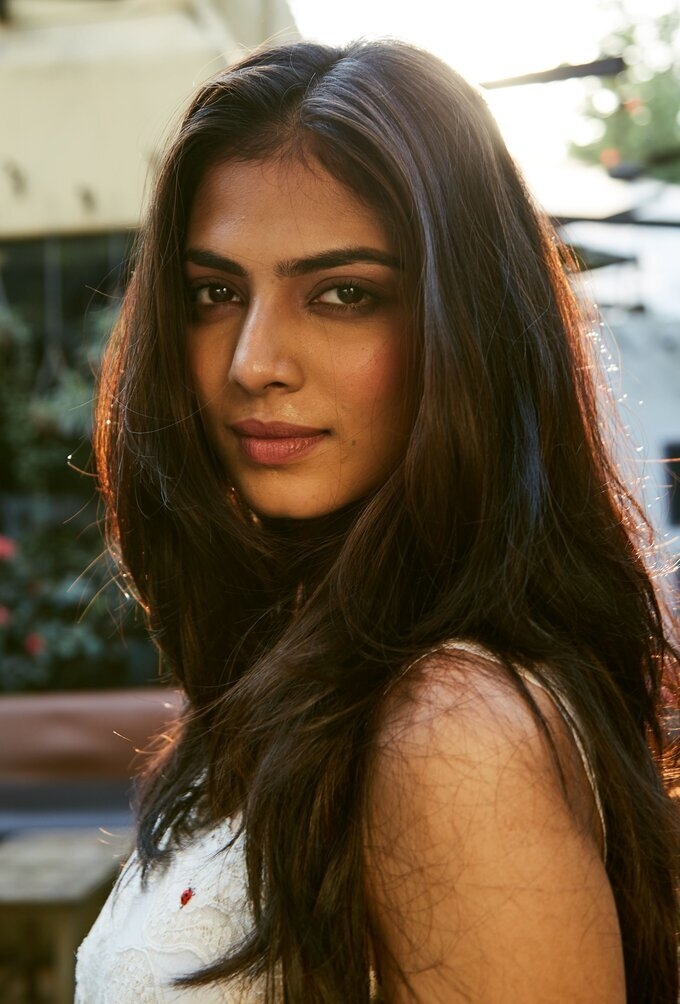 The Kerala beauty’s next stop was the most coveted leading lady of Thalapathy Vijay in ‘Master’ directed by Lokesh Kanagaraj and costarring Vijay Sethupathi. The film which released early this year made records tumble at the box office and remains the number one grossing Indian film in these testing pandemic times. Her upcoming Tamil film is ‘D43’ starring Dhanush and directed by Karthik Naren.

Meanwhile in Malavika’s home state Kerala a political controversy is brewing as Chief Minister Pinarayi Vijayan who won his second term recently has announced his cabinet of ministers. The omission of the ex Health Minister K.K. Shailaja better known as Shailaja Teacher has shocked the Kerala public at large. 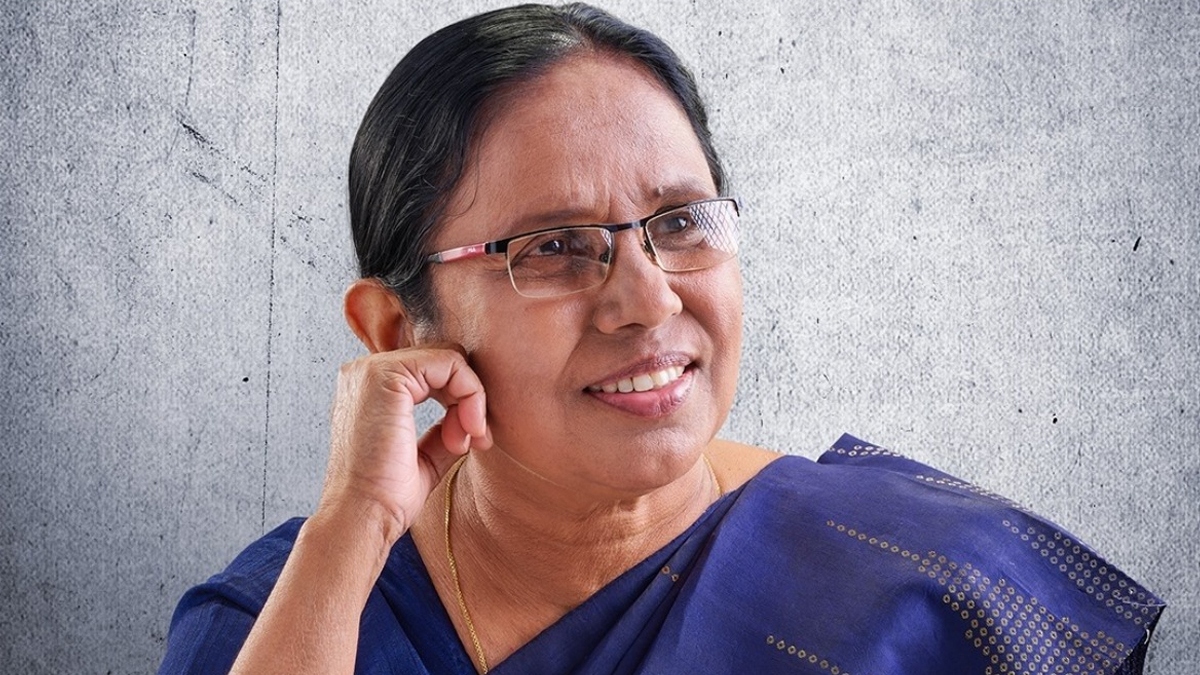 Shailaja teacher was hailed for the manner in which she effectively handled the first wave of COVID 19 in the state which resulted in her winning her second term as MLA by the biggest margin. Malavika has raised the question on Twitter writing “So one of the best health ministers we’ve ever had @shailajateacher got dropped from the cabinet mid-pandemic?! What exactly happened there @vijayanpinarayi ?”. 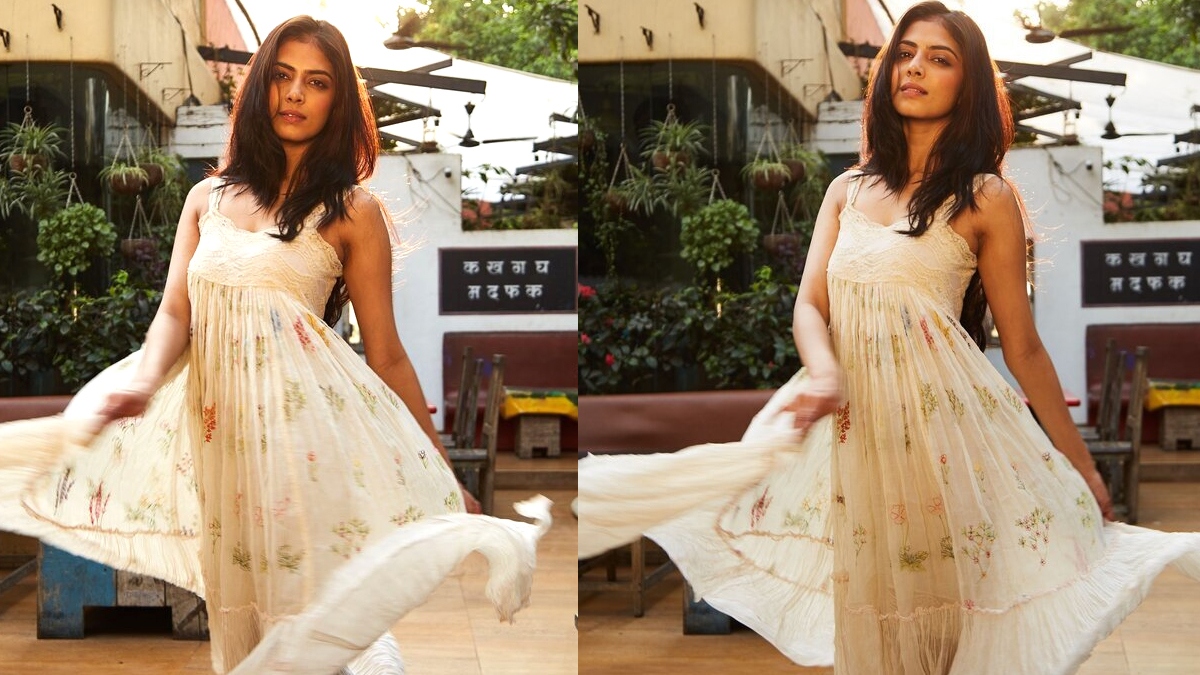 Vijayan decided not to repeat any of the ministers of the previous LDF government and except him, all the other ministers who are going to be sworn in on May 19th will be fresh faces. Not only Malavika but most of the Kerala public are demanding an exception to the decision and that Shailaja should take over as the Health minister again.

So one of the best health ministers we’ve ever had @shailajateacher got dropped from the cabinet mid-pandemic?! What exactly happened there @vijayanpinarayi ?