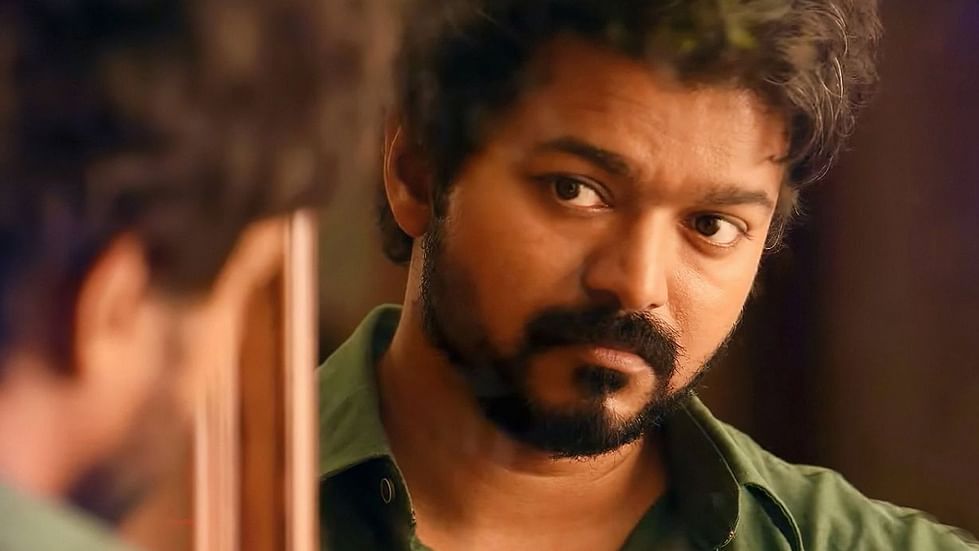 Thalapathy Vijay one of the biggest superstars in South Indian cinema has an office in the Panaiyur are on the outskirts of Chennai city. A man was found dead in the premises at the early hours of Friday causing a sensatoin in the area. 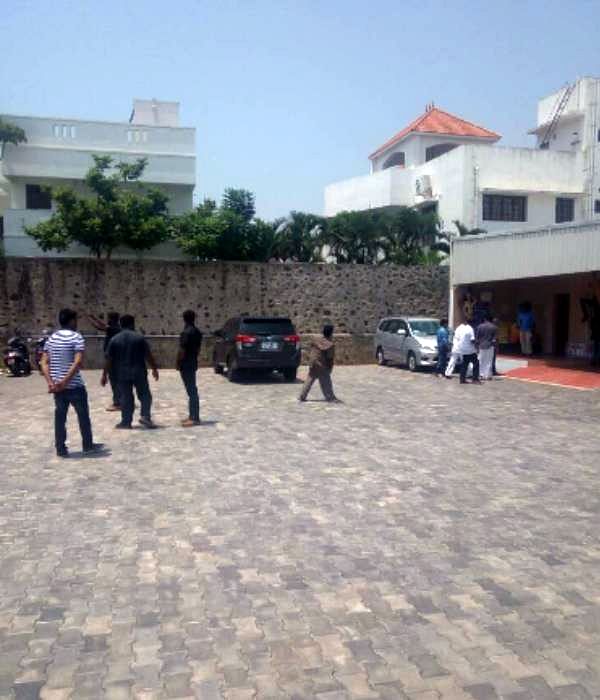 According to reports the head office of Vijay Makkal Iyakkam functions at a bungalow in Panaiyur on the ECR road. The building is now being renovated and a painter named Prabhakaran belonging to Old Washermanpet was working there on contract for a month. It is said that on Wednesday night he returned after visiting his family for a few days and in a drunken state asked the supervisor for hundred rupees to buy parotta. 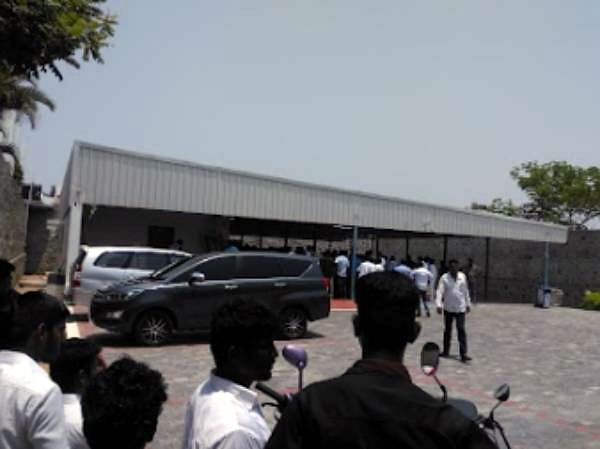 The next day morning around 8 am Prabhakaran was found dead in the premises with parotta in his hand and also in his mouth. Police took the body for postmortem and early investigations reveal that he may have choked when trying to eat the hard food under the influence of alcohol. 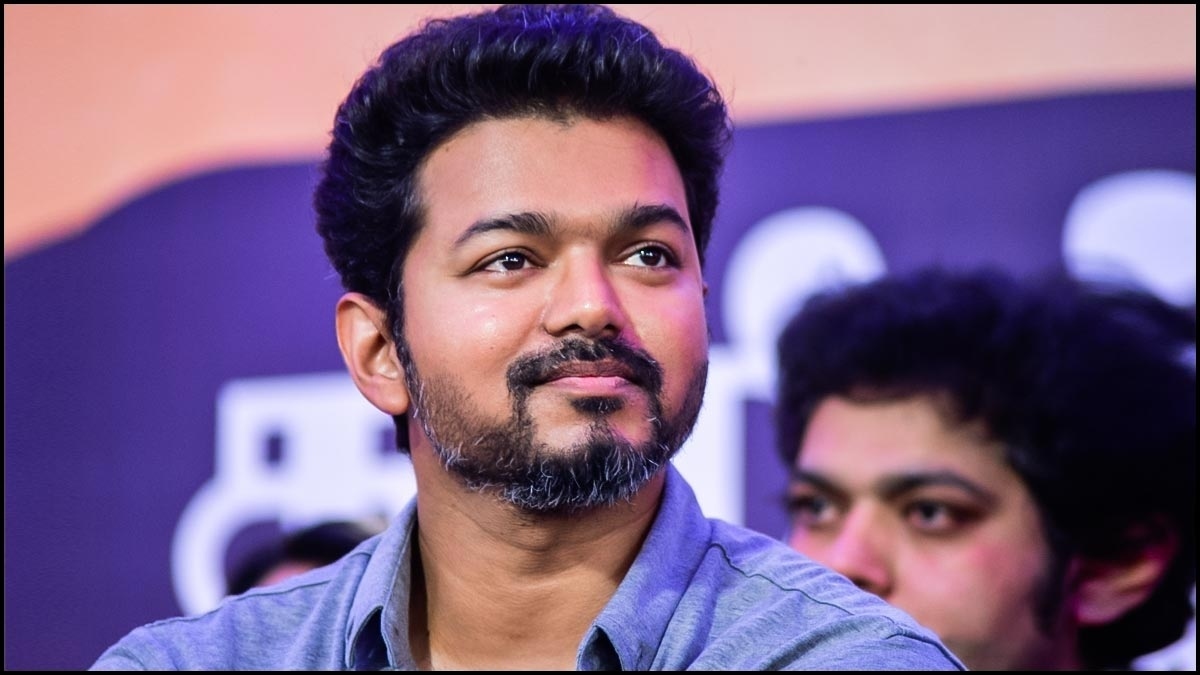 Amazon announces a host of new cameras and add-ons...