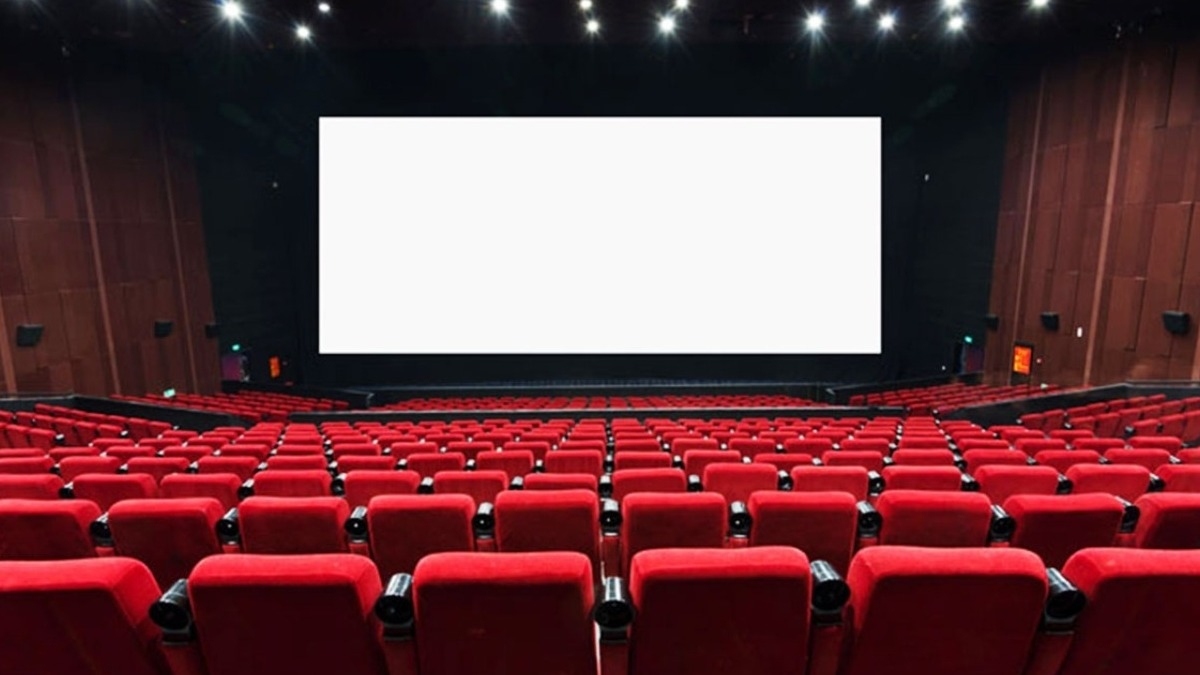 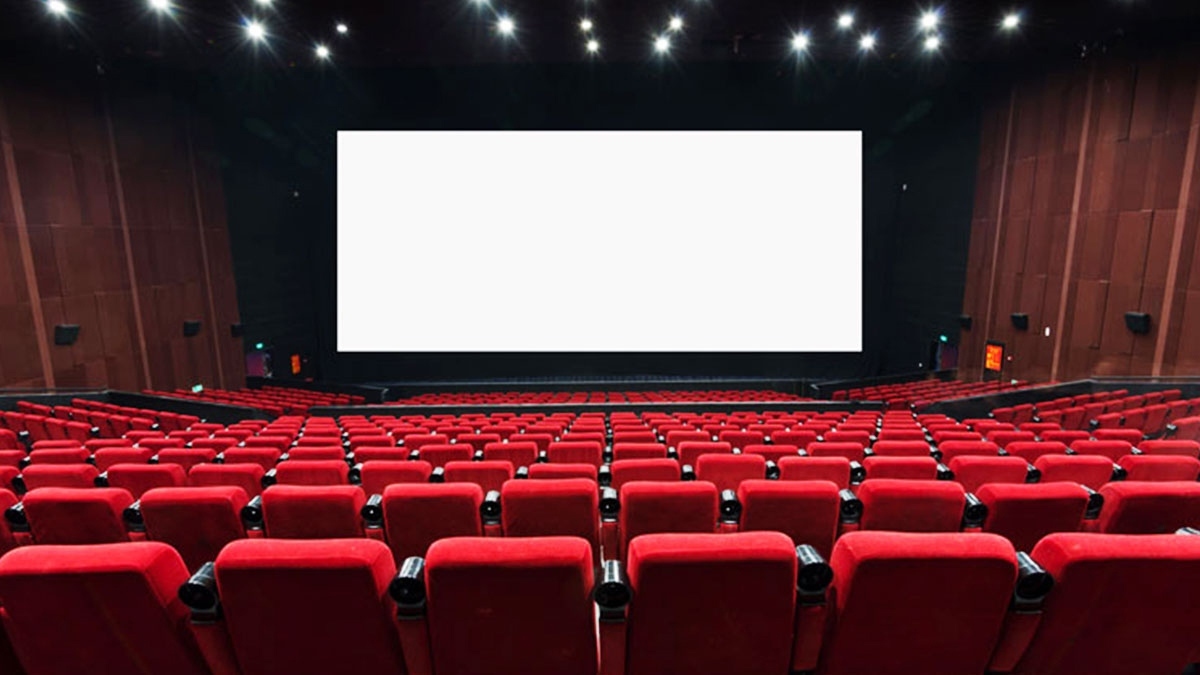 Theaters haven’t been operating regularly owing to the ongoing pandemic. Theaters were shut after the first outbreak and opened with 50% occupancy at the end of 2020. Once again, they stopped functioning when the second wave out broke.

The cinema shootings have been resumed recently after the second wave of the pandemic calmed down. Finally, a piece of good news comes in the way for movie lovers. Now, the cinema halls are all set to showcase movies again in select cities and theaters.

Certain state governments have approved to open them with 50% occupancy. Even though the halls are open, the regional films will take some time to hit the screens. Meanwhile, the international flicks are waiting in the queue to grace the screens with their presence.

Warner Bros Pictures is a monumental film production company that brought us the DC movies, Harry Potter movies, Godzilla, many more jaw-dropping motion pictures. Now, WB Pictures has some exciting releases up its sleeve to welcome us back to the movie halls.

“Mortal Kombat” to hit the screens on July 30, “The Suicide Squad” on August 5, and “The Conjuring” on August 13. The “Fast & Furious 9” which was scheduled to release on August 5 is postponed to a later date. “James Bond 007 : No Time To Die” will arrive at the cinemas in the first half of October.