Marvel’s Avengers will soon lose Crystal Dynamics’ total support. A lot of content will not reach us, including She-Hulk 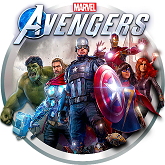 It was supposed to be so beautiful. A great game-service based on one of the strongest franchises on the market, powerful developers at the helm – nothing but play for years. In fact, the only fully successful aspects of Marvel’s Avengers were the open beta tests and the launch itself. And it’s really mainly in terms of temporary increased activity, because already then many complained about the content. Therefore, those who have been observing this issue from the very beginning should not be surprised that the long-term joint project of Crystal Dynamics, Eidos Montreal and Square Enix will not see even half of the promised developments.

After more than two years of fighting for the hearts of players, publisher Square Enix and developers from Crystal Dynamics and Eidos Montreal are laying down their arms, as a result of which we will see the last major update of Marvel’s Avengers on March 31, and all technical support will end on September 30. 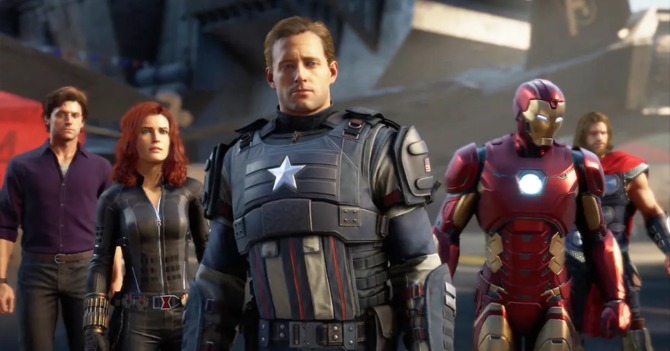 Cyberpunk 2077: Phantom Liberty – the add-on is to have the largest budget in the studio’s output so far

Although we have been hearing rumors about the end of this unsuccessful venture for a long time, it was not expected that 2023 would speed up this process. Of course, this does not mean that Marvel’s Avengers will disappear from the libraries of people who have purchased or will acquire the title in the coming months. It’s just that from October, for example, the repair of all kinds of bugs will end, and the game-service will still be available in Game Pass or PS Plus Extra. After March 31, all cosmetics available in it will be available for free, and if any players leave currency by then, it will be converted into resources. The creators have even given a special schedule showing how it will look like: 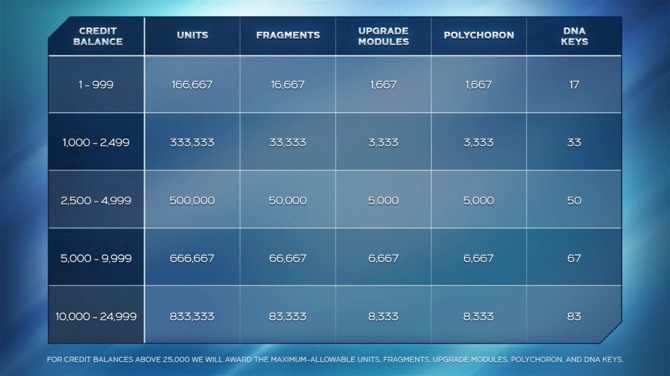 STALKER 2: Heart of Chornobyl – developers from GSC Game World have published a handful of climatic screenshots from the game

According to Miller Ross – so far the most credible informant and at the same time the first to write about the closure of Marvel’s Avengers – the main reason is to be one person. Or rather, his departure: lead designer Brian Waggoner was fired over old racist tweets. Importantly, no one replaced him. This means that projects, at least some of which were yet to see the light of day – She-Hulk characters, Captain Marvel, Shuri, the game’s patrol mode, etc. – were finally buried. There are many indications that the developers from Crystal Dynamics, who have been working on Marvel’s Avengers so far, have contributed to the project of the new installment of Tomb Raider, which is in preparation, and the first materials are to appear later this year. So maybe something good will come out of this…