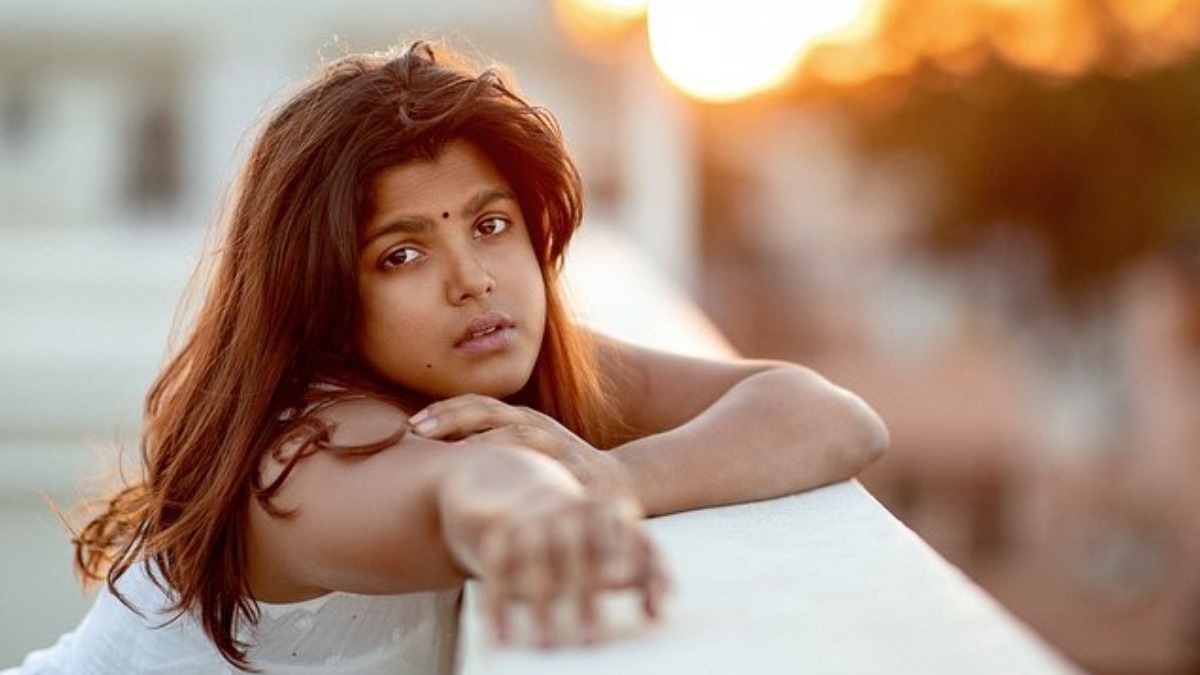 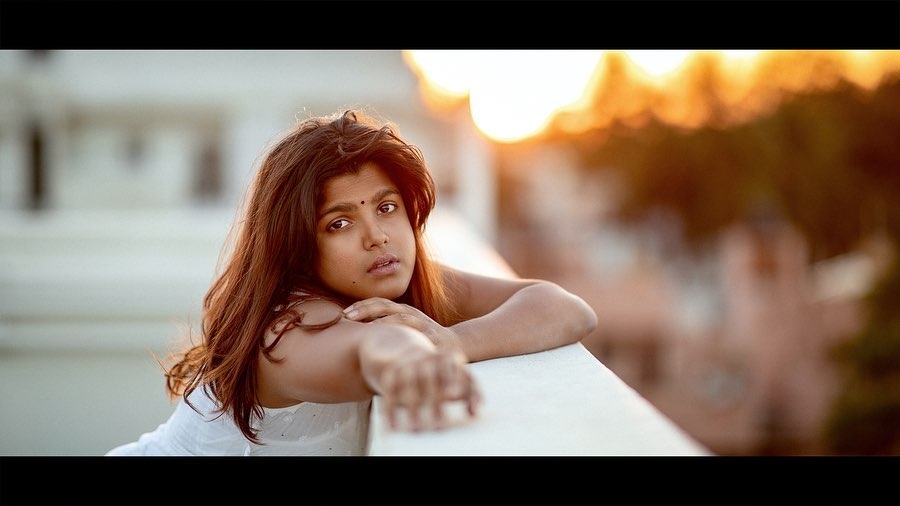 Pooja Devariya made her Kollywood debut through the film ‘Mayakam Enna’ and managed to hold a place for herself in the film industry. The actress also has a huge fan base on social sedia platforms and often shares a glimpse of her life. 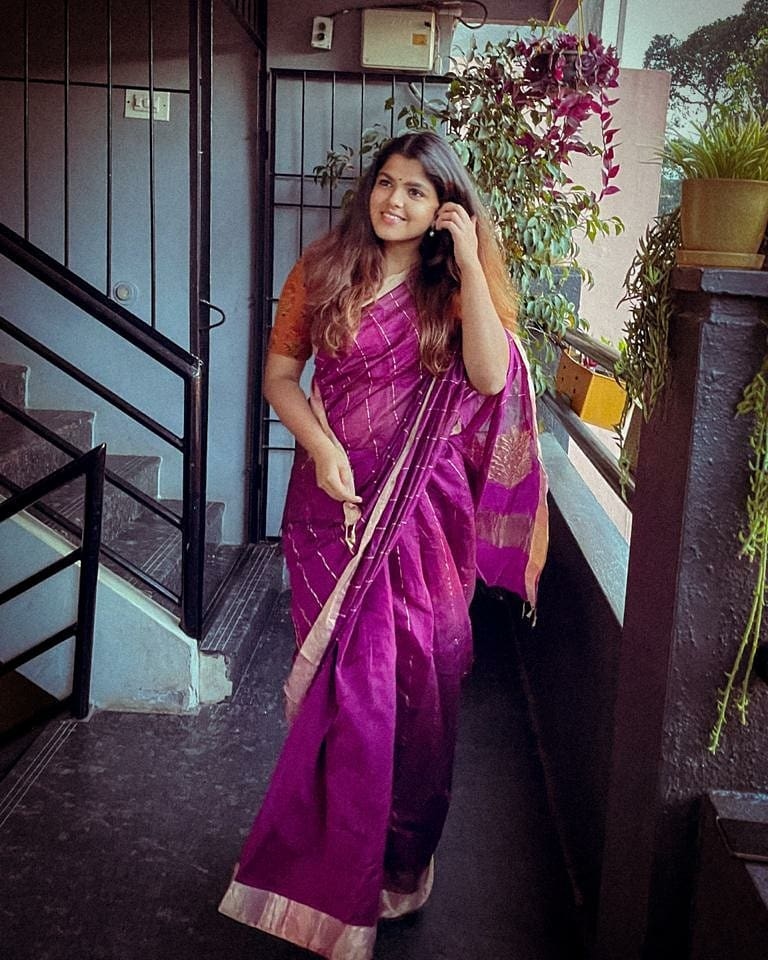 She is also an ailurophile and often shares pictures of her cats. Though her cats rule her timeline, her recent diving video has amazed her fans. 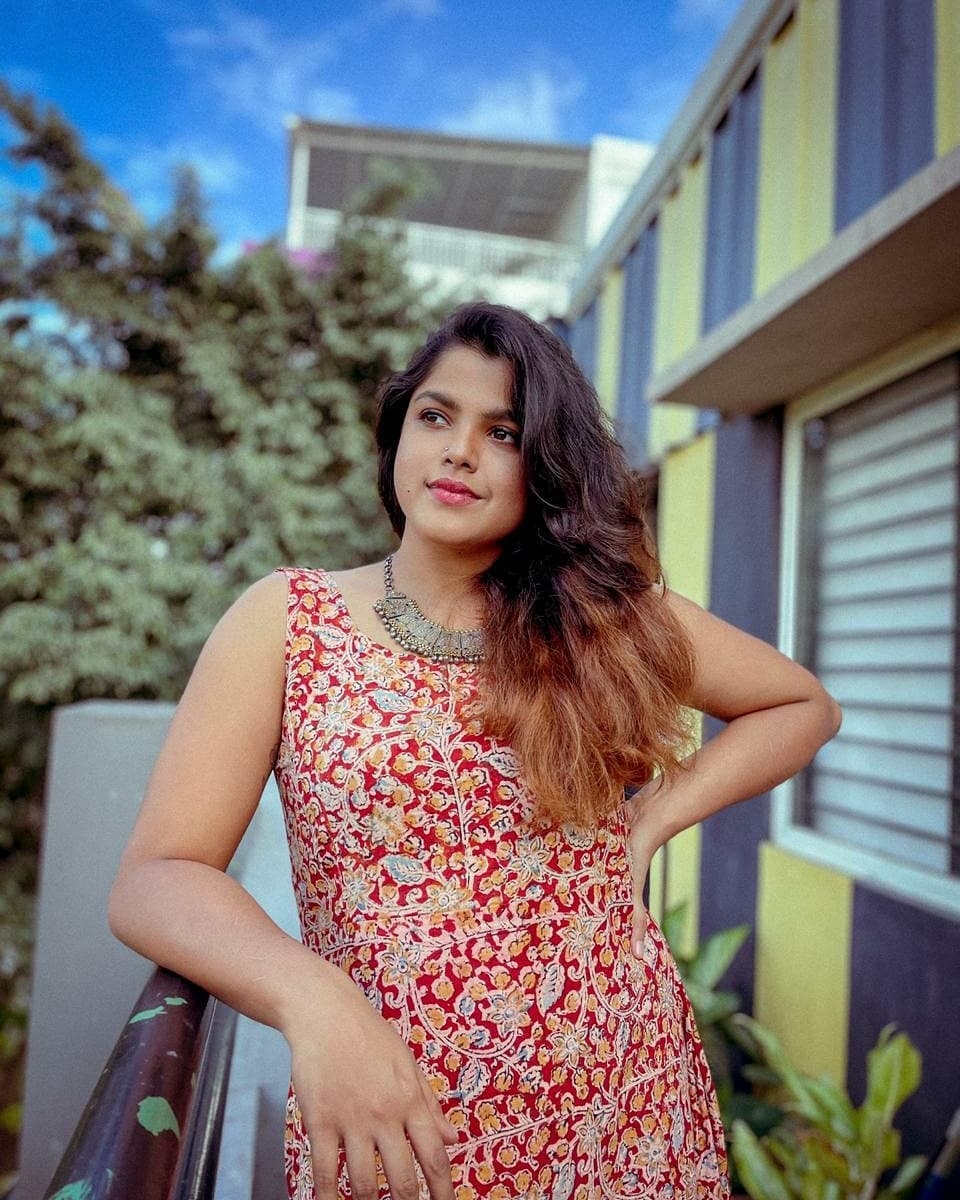 In the video, she was seen jumping off of a cliff along with her friends, and many of her fans are stunned to see her dive. She also captioned the video ” An impulsive jumper among masters of swimming, climbing and Skating. What we had in common was Chill”. 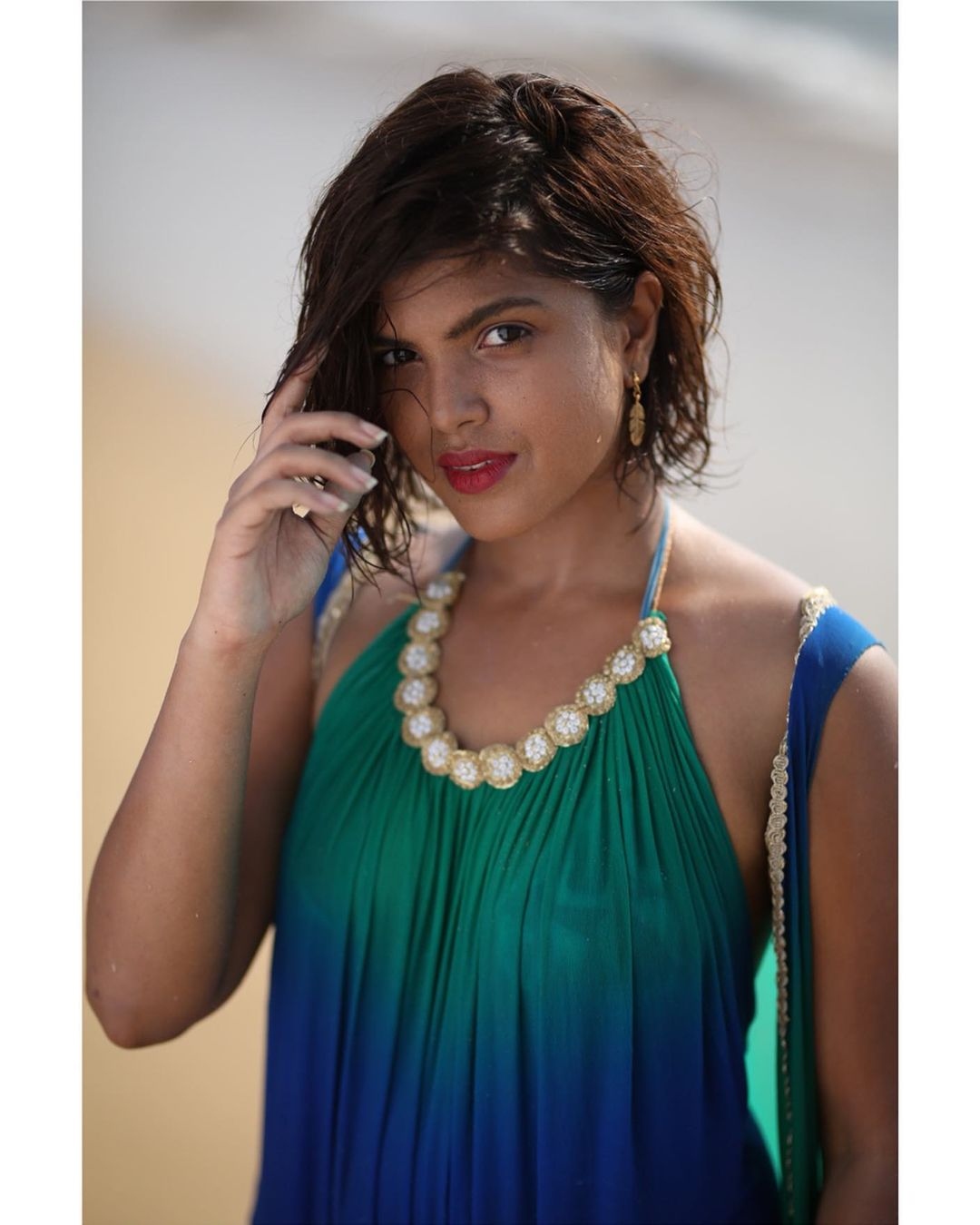 This chilled-out yet scary video is going viral on the internet. Earlier she impressed the fans through her ‘Silabam skills’ and grabbed the attention of many. On the work front the actress was last seen in ‘Vellai Pookal’ and ‘Ayogya’ in 2019.

Which contestant you would vote and save from eviction? – Tamil News