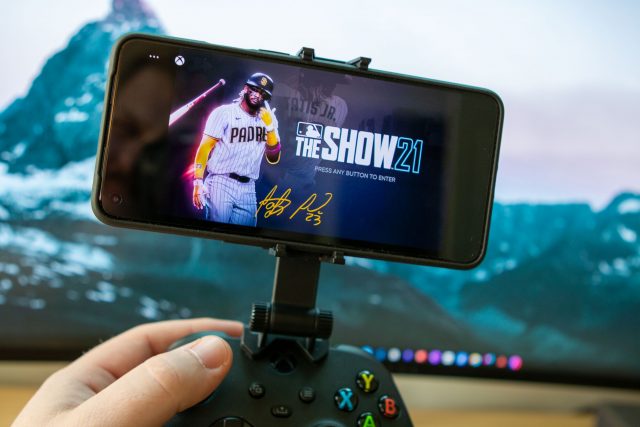 
When it comes to cloud game streaming, Microsoft is making enormous waves in the space as it continues its expansion of Xbox Game Pass. This provides you with access to more than 100 titles that can be played right from your Android phone via an app or in your browser of choice on the computer. There’s no need for fancy hardware to make this work, as there are even a selection of touch-enabled games so you can just play some awesome Xbox games whenever you have the time.

Earlier today, Microsoft announced that it has plans to take Xbox Game Pass even further than we imagined with plans to bring a dedicated Game Pass app to select TVs. But what’s even more impressive is that we could be seeing an “Xbox Streaming Stick” in the semi-near future. This could be similar to the Chromecast with Google TV which finally received Google Stadia support, or it could be a bit more feature packed like the NVIDIA Shield TV. 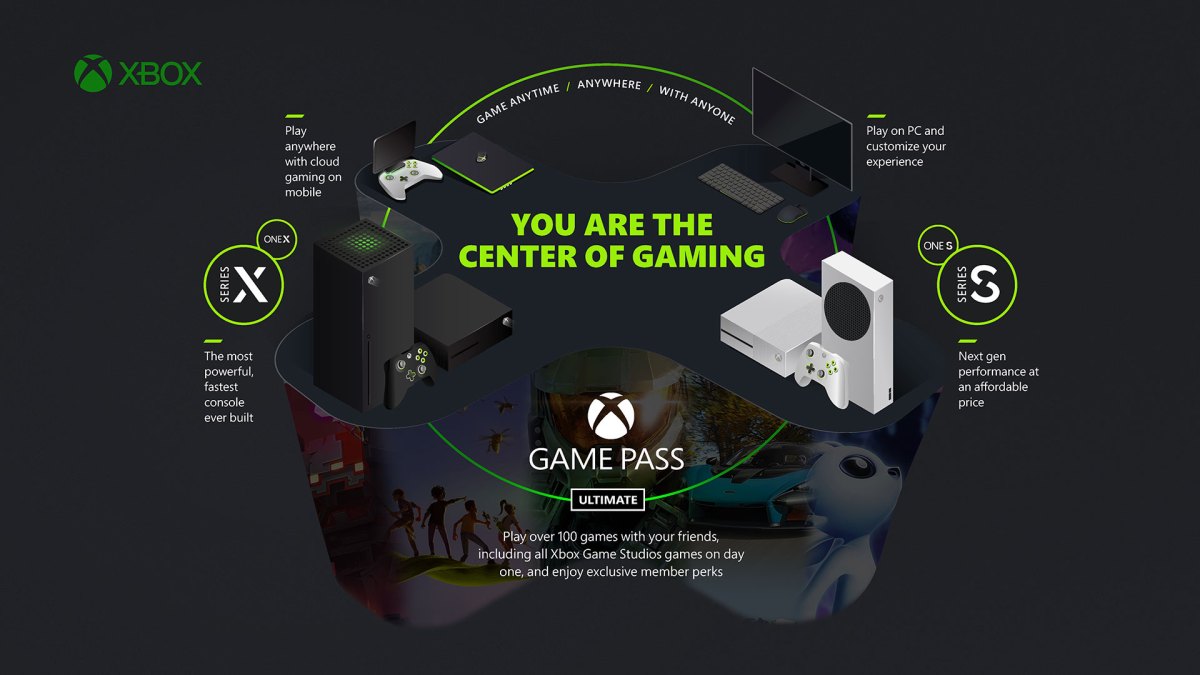 In order to make things work the way you would expect, Microsoft has to take certain steps in order to provide everyone with a gaming expeirence worth spending your hard-earned money on. But instead of trying to snag an Xbox Series X before the scalpers or bots can get their hands on them, you’ll be able to enjoy the power of Microsoft’s next-gen flagship console through the power of cloud gaming.

Microsoft detailed plans to move its servers for Xbox Game Pass to Xbox Series X hardware instead of the current solution. The company claims that once the switch has been completed, it will bring “dramatic improvements” to the service. For the most part, there really aren’t too many hiccups with how Game Pass works currently, as performance is pretty reliable provided that you have a stable internet connection. But if Microsoft wants to try and make things work even better, then we’re here for it.

We could see updated Xbox Game Pass subscription tiers in the future as well. Currently, you can “only” get Game Pass if you subscribe to the Xbox Game Pass Ultimate tier through Microsoft, which is priced at $14.99 per month. But perhaps Microsoft could introduce a new tier that is only for Game Pass, and doesn’t include all of the extra Xbox-related features for those who don’t care about playing multiplayer, but just want to play the latest games.

Adding even more fuel to fire (in a good way), Microsoft will be introducing a way for those who already have an Xbox Series S or X to try out games before actually downloading them. This will give you enough of a taste to decide whether you want to pay the money, while also adding a neat integration with the xCloud / Cloud Gaming services to physical consoles. This concept isn’t anything out of the ordinary for console gamers, but being able to just play a demo over the cloud versus actually downloading the trial would be a game-changer.

We’re expecting to see many more announcements from the Microsoft and Xbox camp in the coming days, as the company will be holding its Xbox & Bethesda Games Showcase at the E3 gaming conference this Sunday.

Samsung could move to larger camera sensors for the Galaxy S22 and S22...

Best Dating Apps for Your iPhone