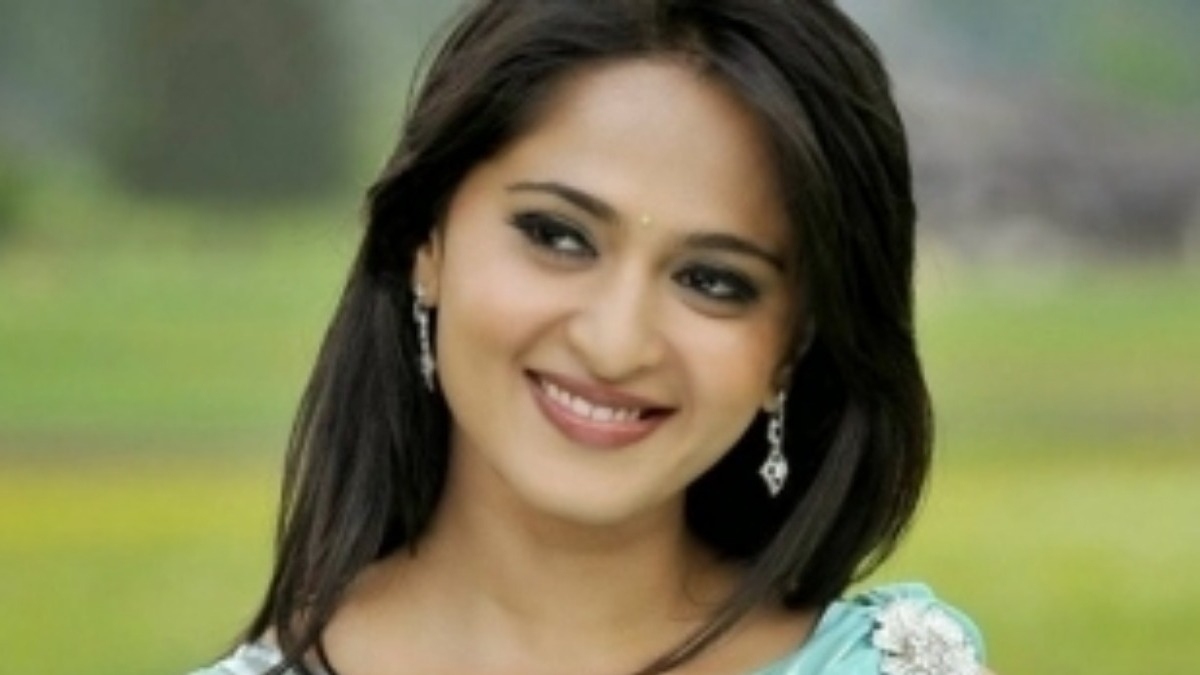 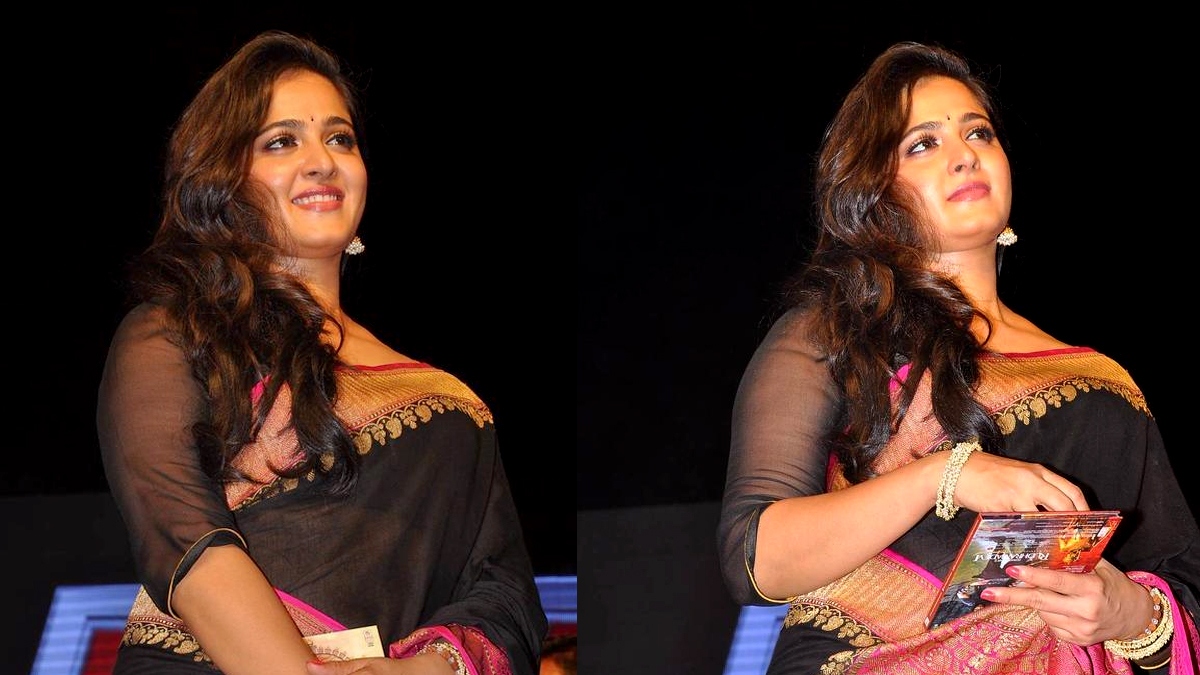 Actress Anushka Shetty is one of the popular stars of Kollywood and Tollywood and has acted alongside all top stars of the industries besides playing the lead in female-centric superhits.

After the stupendous success of ‘Baahubali’ , ‘Baahubali 2’ and ‘Bhagamathee’ she was hailed for her performance as a mute person in ‘Silence’ also starring her ‘Rendu’ costar Madhavan. 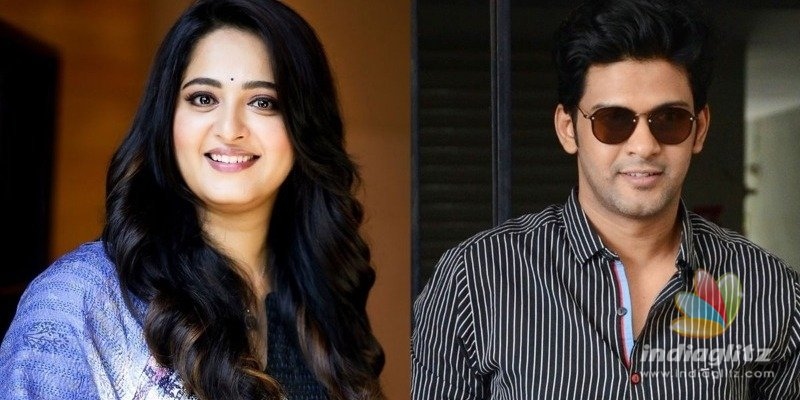 Anushka after a long break has signed an interesting new movie titled ‘Miss Shetty’ in which she reportedly plays a 40-year-old woman who is wooed by a 25-year-old man played by Naveen Polishetty.and directed by Mahesh P of ‘Ra Ra…Krishnayya’ fame. The film marks Anushka’s third collaboration with UV Creations after ‘Mirchi’ and ‘Bhaagamathie’.

Grapevine is that Anushka Shetty is undergoing an extreme physical transformation and will be seen in a new avatar. She has been hitting the gym regularly and went all-out to lose 20 kilos to get a certain look for her role in the film. Considering the popularity of the gorgeous actress amongst Tamil fans a Tamil version is more or less assured.

Naveen Polishetty, on the other hand, is basking in the success of Jathi Ratnalu. The comedy entertainer has not only become one of the highest-grossing films of Telugu cinema this year but also turned out to be a path-breaking hit in his career.

Why Ather Energy That Makes Electric Scooters in India Has Committed to Developing...

Ather Energy, an Indian electric scooter maker, on Friday, said that like Tesla's Model S Plaid, they, too, could have had Cyberpunk 2077...