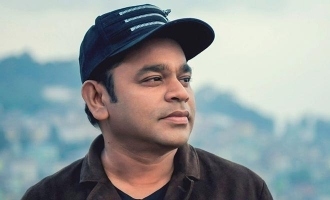 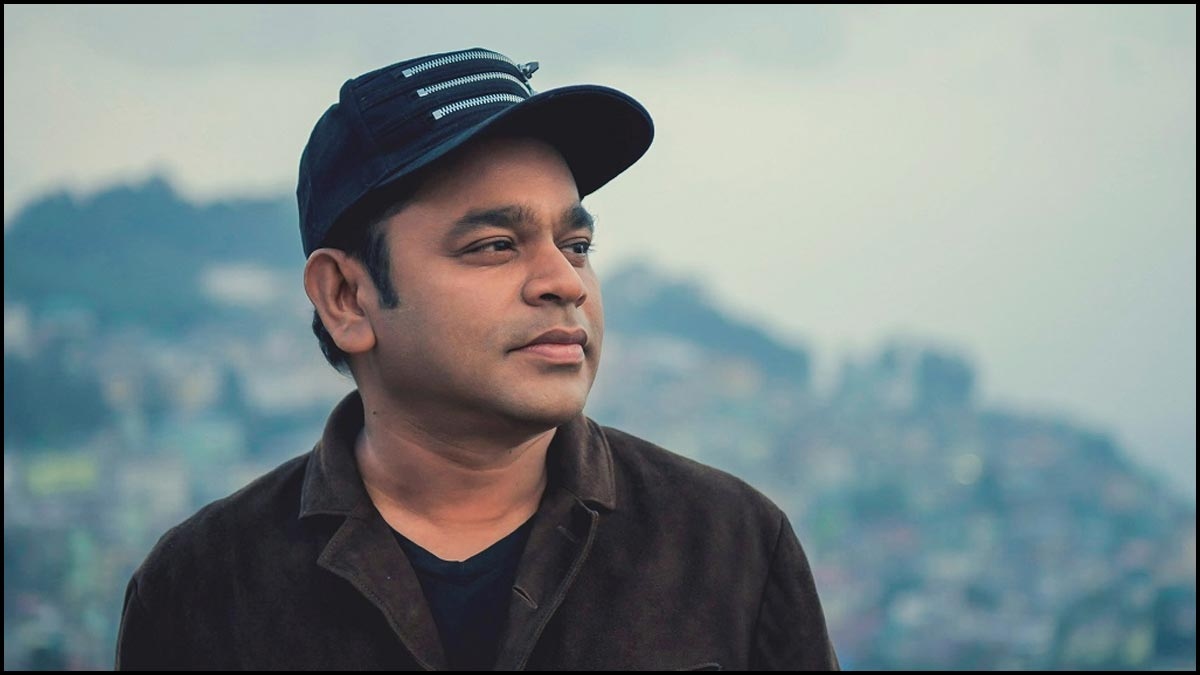 Actor and Politician Nandamuri Balakrishna often makes headlines by courting controversial statements. He once again managed to bring in controversy with his remakes in the latest interview. He states that he does not know A.R Rahman and went on to insult the prestigious Bharat Ratna, India’s highest civilian award.

Ina n interview with a TV channel he stated that “All these awards are equal to my foot. No award can compensate for the contribution of my family to Telugu cinema. I also heard that someone called AR Rahman won an Oscar award. I don’t even know who Rahman is. I feel Bharat Ratna NTR kaligoru ki samaanam (Bharat Ratna is equal to NTR’s toenail). So those awards must feel bad, not my family or my father.” 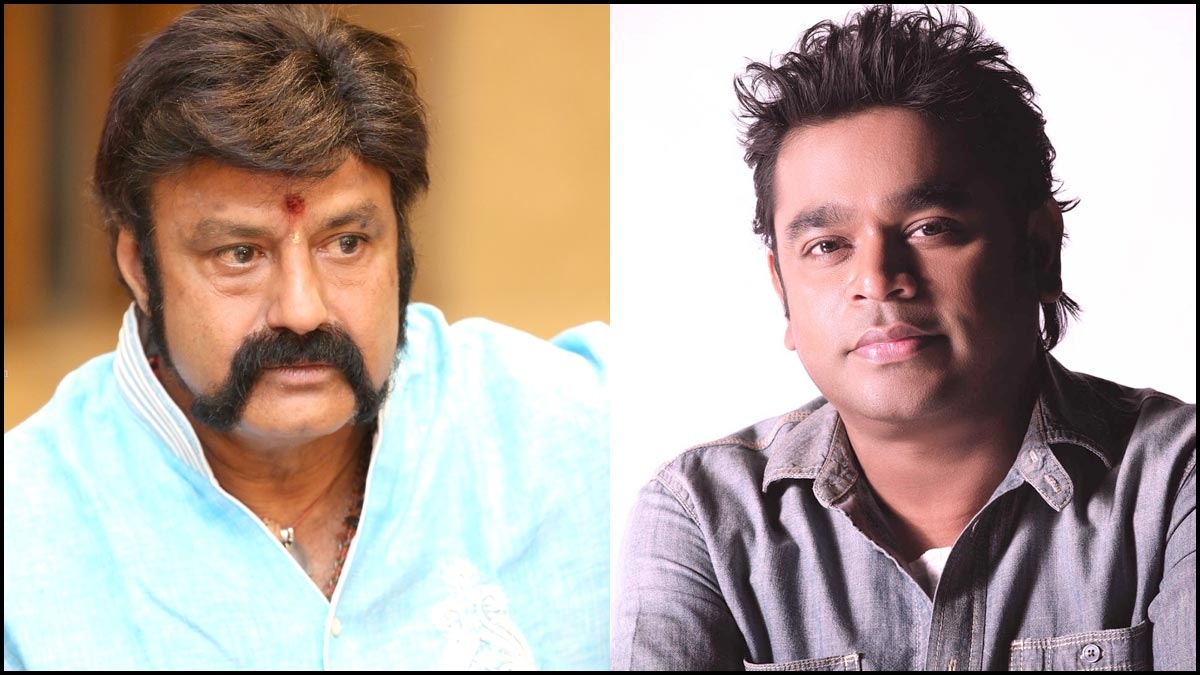 He went on to equate himself with Holly wood director James Cameron and unlike him, he always liked to wrap his films soon. He said” I like to wrap up my shootings quickly unlike that Hollywood filmmaker James Cameron who stretches shootings for years. I believe in making more movies and scoring more hits in less time. That’s my style of working,”

On the professional front, the actor is currently shooting for his upcoming film Akhanda with Boyapati Sreenu. This is the actor’s third film with Boyapati after Simha and Legend.
We did some digging and found some of his controversial videos with million likes and attached them for your better understanding.

How can a senior actor like #Balakrishna talk about Indian legend #ARRahman? Will people accept if a similar thing is being spoken by a Tamil actor on #Rajamouli? pic.twitter.com/ILMPDvjsVe

Here comes the Banjara man, from a remote village to the world of...