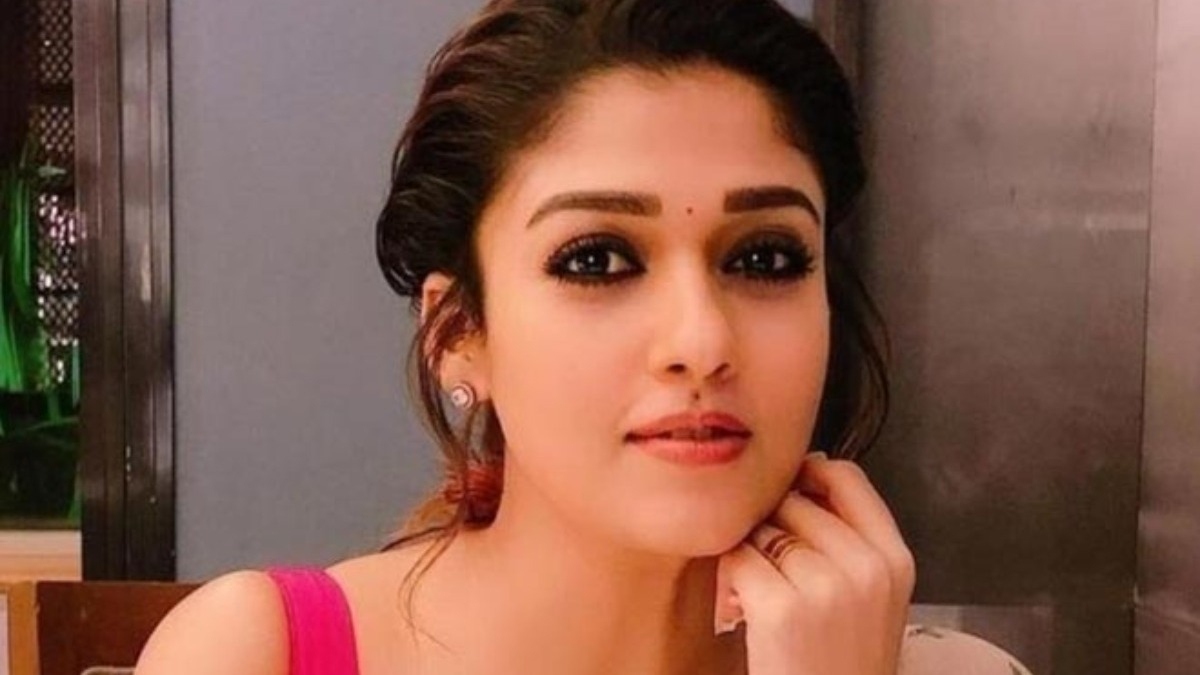 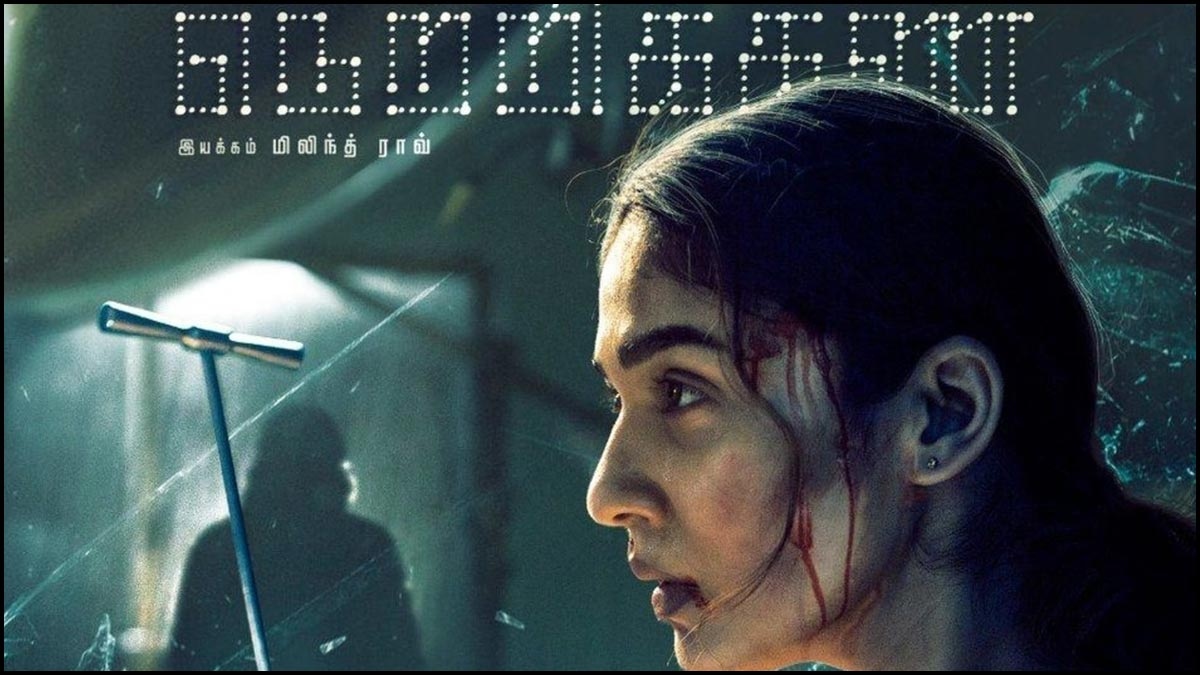 We are almost halfway through 2021 but the coronavirus scare has not yet decreased. The state government have not relaxed the restriction on theatre so many films are opting for a digital release. Another much-anticipated biggie has joined the list

Nayanthara’s upcoming Tamil thriller Netrikann is all set to skip theatres and head for a direct-OTT release. The film was supposed to hit theatre last year but was delayed due to the ongoing pandemic.

The film is believed to be an official remake of the Korean thriller ‘Blind’; which is about a blind woman who gives testimony in a hit-and-run case and is then forced to confront the killer on her own. The official announcement came from Hotstar’s Twitter that the Nayanthara-starrer will release on the platform soon. Producer Vignesh Shivan shared the poster and wrote, “Happy & proud be associated !!! Release date very very soon”.

Reports state that the streaming rights of Netrikann were sold for Rs 15 crore. The film also features Ajmal Ameer, Manikandan Pattambi and Saran in important roles. On the other hand, Nayanthara signed a two-film deal with Dream Warrior Pictures. She also has the Telugu remake of ‘Lucifer’ opposite Chiranjeevi

Gboard is making it easier to paste the important bits from text you...

When it comes to the best Andriod keyboard apps, Gboard often comes out on top. It’s simple, comes pre-installed on most Android devices,...

Fitbit Sense vs. Versa 3: Is it worth the extra money?