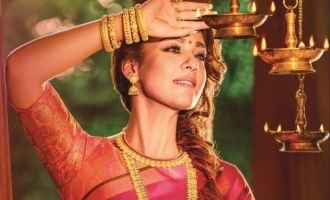 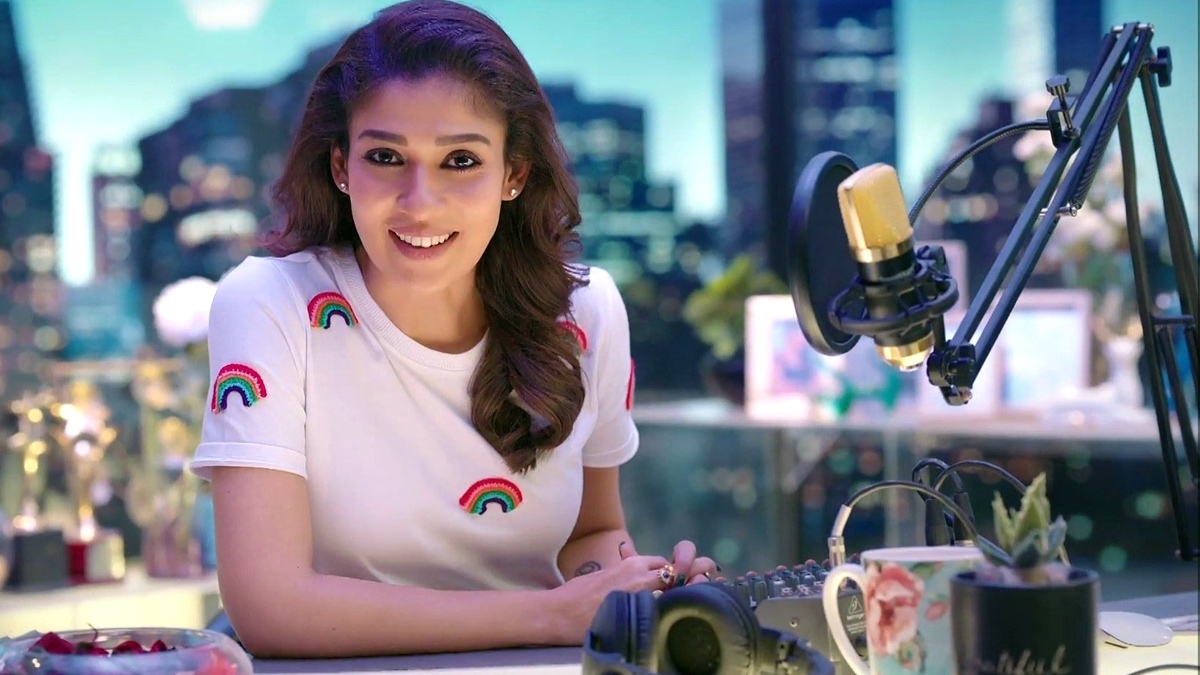 Nayanthara is a leading actress who emerged as the Lady Superstar in the film industry by delivering powerful heroine-centric movies and bold acting. Her latest release ‘Kaathuvaakula Rendu Kaadhal’, co-starring Vijay Sethupathi and Samantha, is running successfully in theatres now. 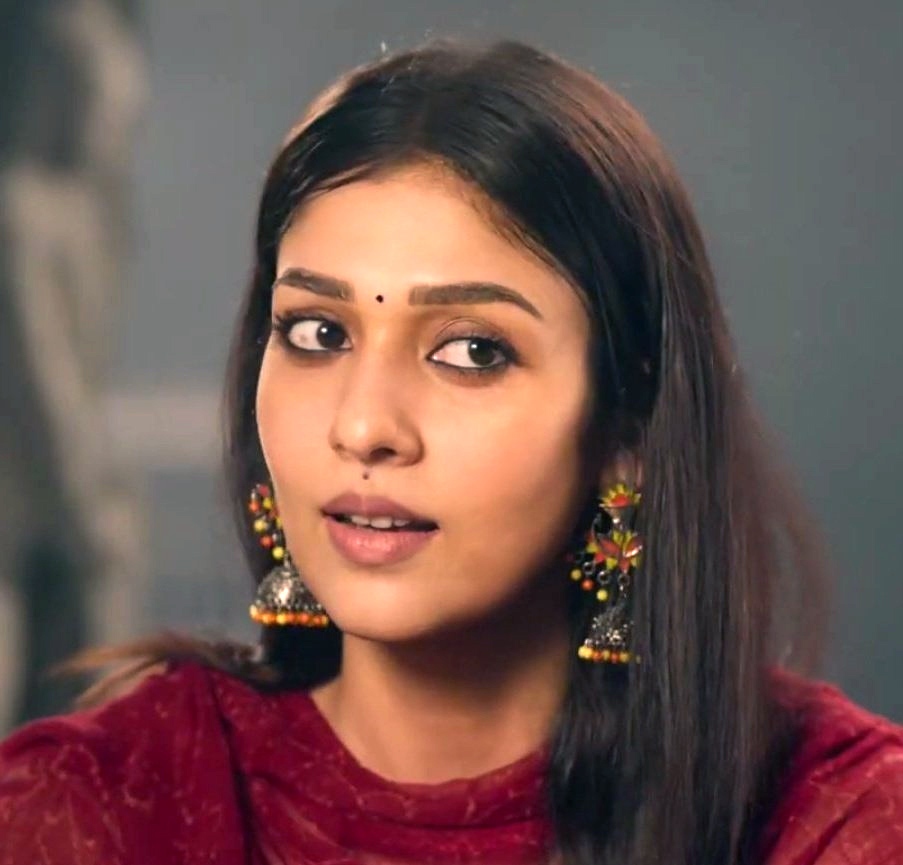 Meanwhile, the title of Nayanthara’s next project was revealed today. One of the upcoming projects of the versatile actress is a movie with Dream Warrior Pictures production house and debut director GK Vignesh, a former associate of Venkat Prabhu. This film is titled “O2”, as in Oxygen. 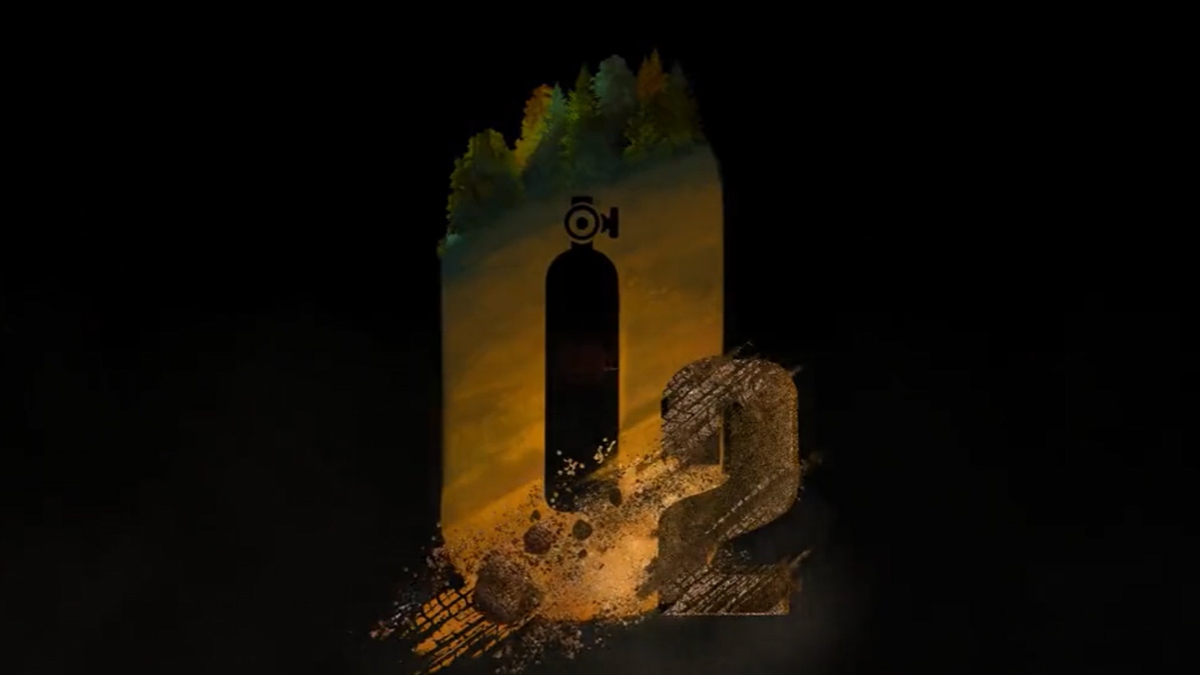 The makers officially announced that the movie will release directly on Disney Plus Hotstar. “O2” also stars child artist Rithvik in an important role. Vishal Chandrasekhar is composing the music with visuals by Thamizh Azhagan and editing by Selva RK. 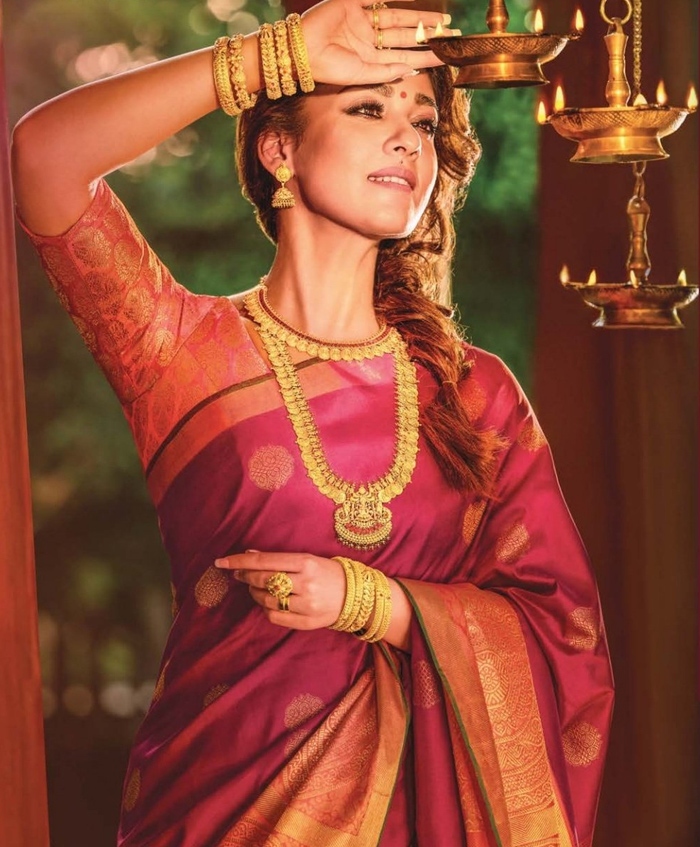 Source: Gerald Lynch / iMore We finally have a preorder and release date for the new MacBook Air! Apple has announced that preorders for its...