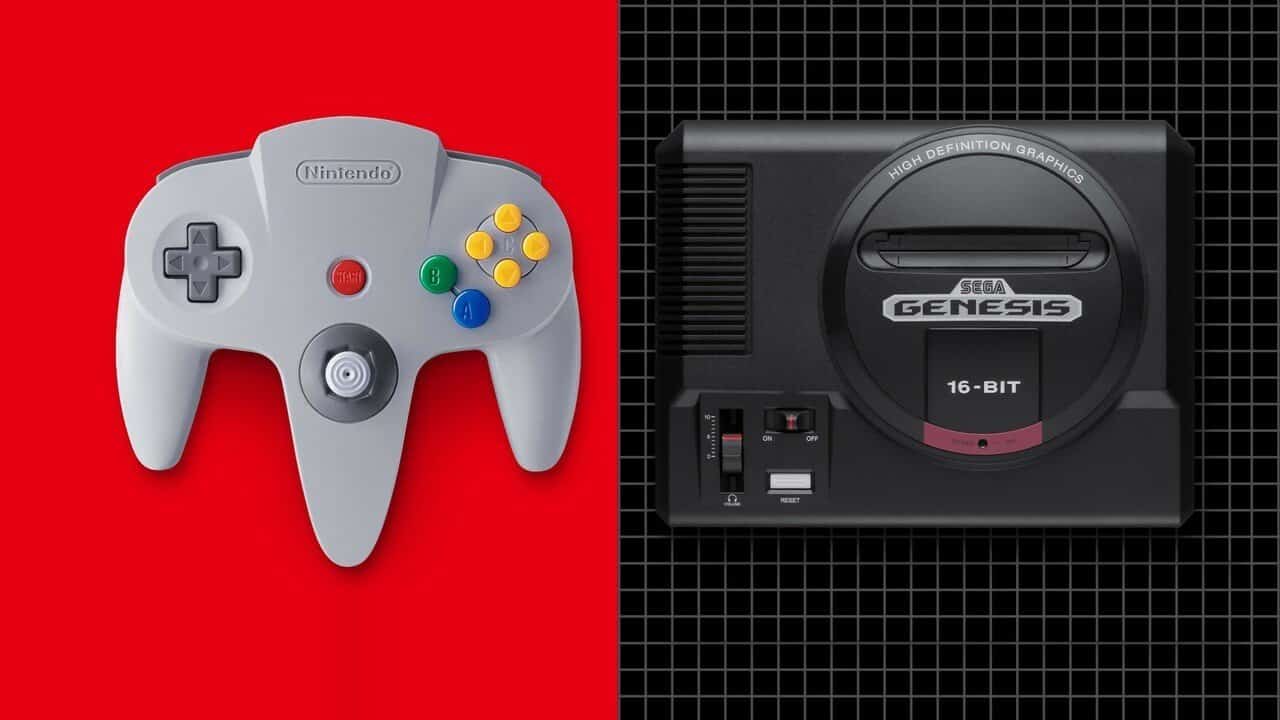 
The gaming community has always been waiting for Nintendo to offer a solid online gaming experience (and we’re still waiting). However, the company has just announced some new Sega Genesis games that are coming to Nintendo Switch Online. This is for the higher-tier subscription.

What is the higher-tier Nintendo Switch Online membership?

Not too long ago, Nintendo announced that it was adding games from the Sega Genesis and the Nintendo 64 to its online subscription. For extra money every billing cycle, the player could relive games such as Super Mario 64, Mario Kart 64, Star Fox 64, Sin & Punishment, Zelda Ocarina of Time, and more.

On the Sega Genesis side, you’ll be able to play games such as Sonic The Hedgehog 2, Ristar, Castlevania: Bloodlines, Ecco The Dolphin, Shinobi 3, and many more. If you want to play these games, then you have to pay more money every billing cycle compared to the regular plan.

There’s no monthly payment option for this tier, so you’ll be paying yearly. For individuals, you’ll pay $49.99 every year. If you want to get a yearly payment plan, you can shell out $79.99 every year. You’ll be able to use it on up to 8 Switches.

So, what Genesis games can you get on Nintendo Switch Online? For starters, you’ll get the arcade classic 1988’s Altered Beast. This was one of the early popular games on the Genesis before Sonic came around.

If you want a good RPG experience, then you’ll like Sword of Vermillion. This game was also an earlier title on the Genesis, and it has you traveling through forests, caves, dungeons, and more places. It’s fun and just challenging enough.

Maybe you want wall-to-wall action. Thunder Force is a futuristic space shooter that has you blasting your way through enemy ships and bases. It’s a top-down shooter, so you go every which way.

If you want a more fun and zany experience, then Toe Jam & Earl will be up your alley. You explore different and wacky locations looking for parts to your ship. Along the way, you’ll meet a host of different characters and enemies.

Rounding out the list is the popular game from Treasure called Dynamite Heady. This is a unique and quick-paced action-platformer that’s set as a stage performance. It’s really fun and it has a unique style of gameplay.

If you want to get these Genesis games on Nintendo Switch Online, then you can subscribe today. You can still get the standard subscription for $19.99 a year.

The most powerful Echo speaker with a gift smart...