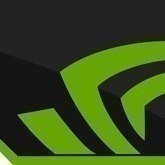 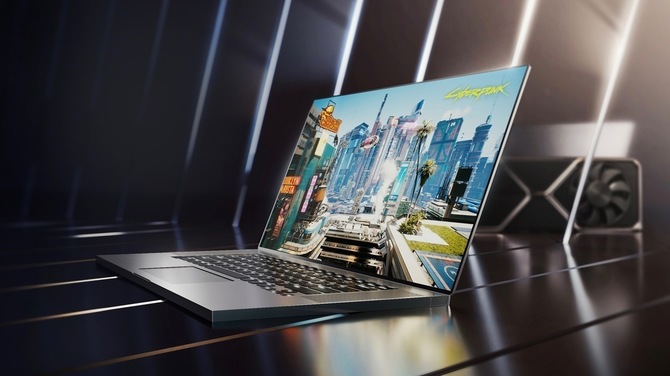 According to information published via GeekBench, the NVIDIA GeForce RTX 4080 graphics system The laptop GPU has 58 active SM blocks, which will ultimately translate into the presence of 7424 CUDA FP32 cores. The AD104 system used will therefore be slightly trimmed compared to the desktop equivalent in the form of the GeForce RTX 4070 Ti (60 SM, 7680 CUDA cores). GeekBench also confirms the information about 12 GB of VRAM, probably of the GDDR6 type. The system itself appeared in the Acer Predator Helios notebook, which was paired with an Intel Core i9-13900HX processor and 32 GB of RAM.

In the OpenCL test, the NVIDIA GeForce RTX 4080 Laptop GPU scored 178,038 points, an average of 40% higher than the GeForce RTX 3080 Laptop GPU with the Ampere GA104 core (6,144 CUDA cores). The new model from the Ada Lovelace family is also about 30% better than the current mobile flagship in the form of the GeForce RTX 3080 Ti Laptop GPU (GA103, also 7424 CUDA cores). However, GeekBench is governed by its own laws, and if the differences in favor of Ada Lovelace in games and software are even higher, we will get really efficient GPUs, where the transition from Ampere to Ada will be more noticeable than it was visible in the case of the transition from Turing to Turing architecture amps. 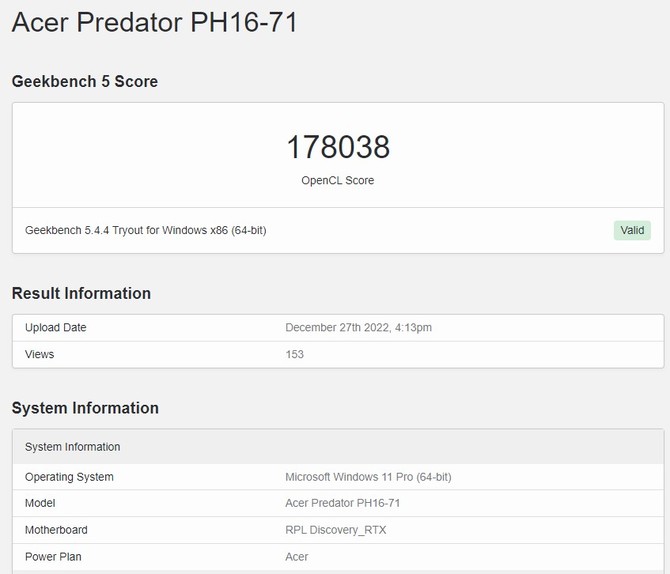 get free shampoo / Hair Serum for all