Ahead of its official announcement for the Chinese market, which is taking place tomorrow, OnePlus took to Weibo (China’s equivalent of Twitter) today to tease some more details about the OnePlus 11, thus staying true to its roots as the company that pioneered the drip-feeding information method of unveiling a product in the mobile world.

The focus (excuse the easy pun) is on the cameras this time around, as the company has officially revealed which sensors the phone is using, while bragging that they’re all flagship level. 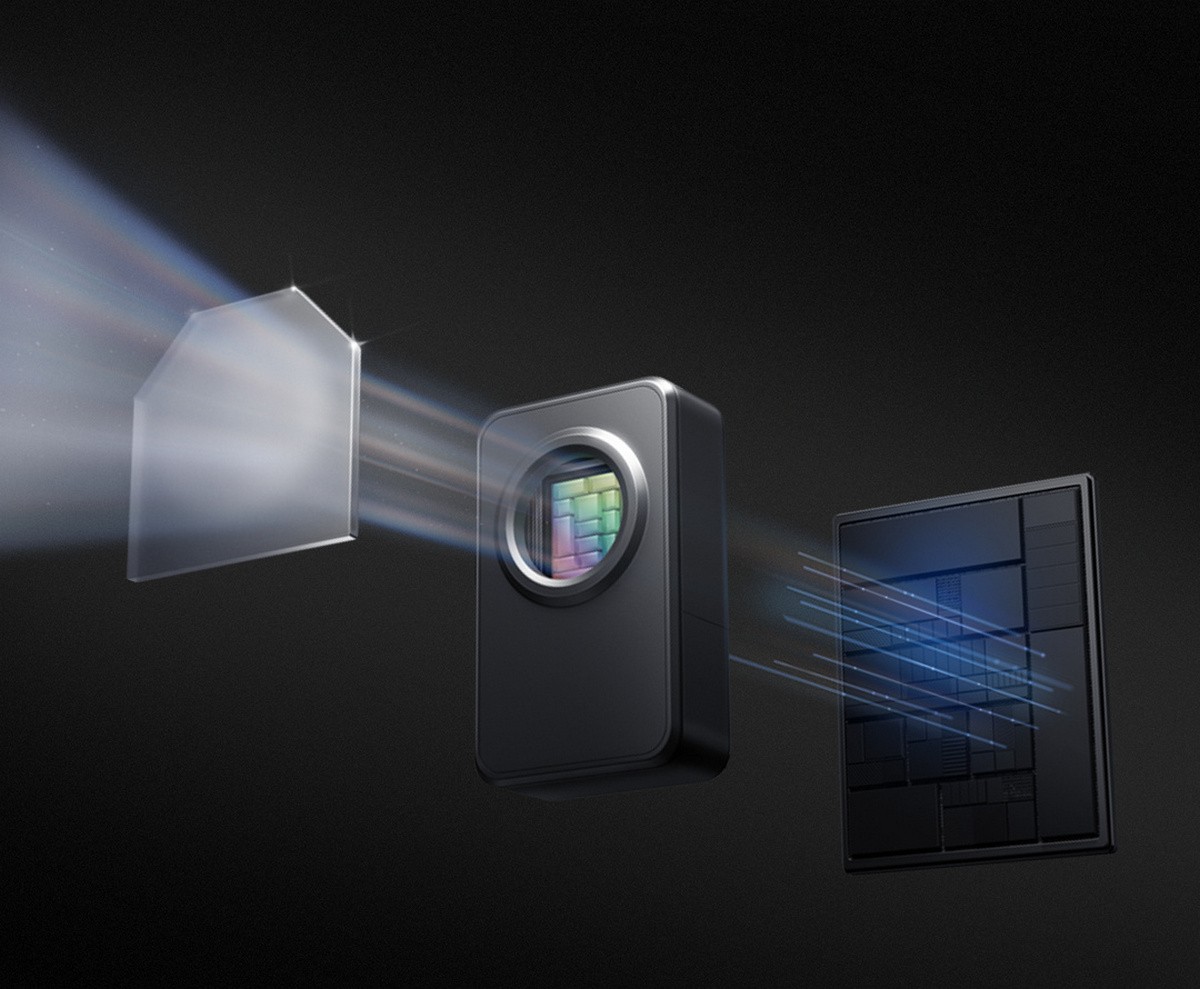 The main 50 MP snapper on the back uses Sony’s IMX890, and the 48 MP ultrawide gets the Sony IMX581 with autofocus, so it can also capture macro shots. There’s a 2x telephoto camera too, using Sony’s IMX709 sensor, which has an RGBW arrangement to increase the amount of light it captures. This should enable shooting “professional” looking portrait mode shots, according to OnePlus. The OnePlus 11’s screen will be LTPO 3.0, enabling instant and seamless frame rate switches, up to 120 Hz. There’s Dolby Vision support too. And of course the phone is powered by the Snapdragon 8 Gen 2 chipset. 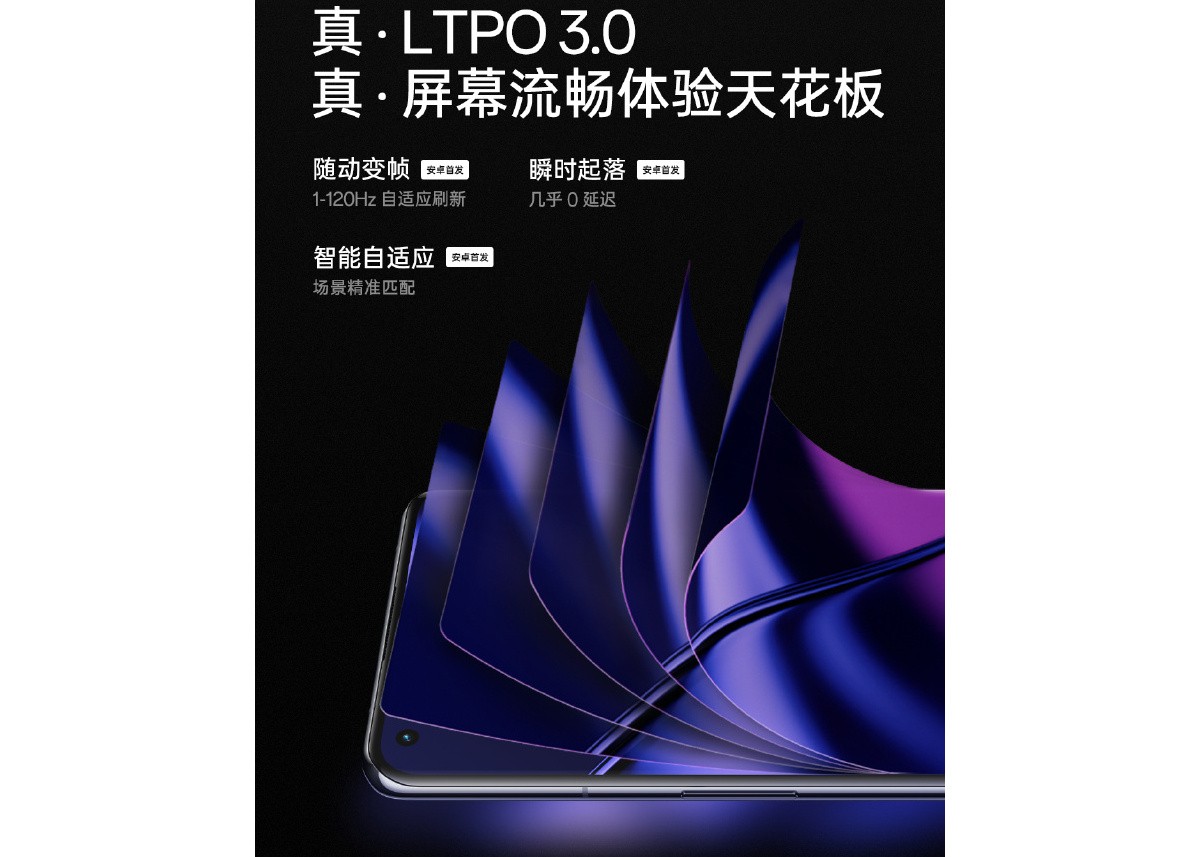 Additionally, OnePlus has confirmed that the 11 will have up to 16GB of RAM, and will be joined on stage tomorrow by the OnePlus Buds Pro 2, which will have a Focus Mode with multiple white noise varieties to, well, help you focus better, as well as industry-leading 54ms latency for immersive gaming.