Ahead of its global debut on February 7 the OnePlus 11 was officially announced in its home Chinese market. Despite lacking a Pro in its name the phone is a fully-fledged flagship with the latest and greatest chipset, memory, and cameras. 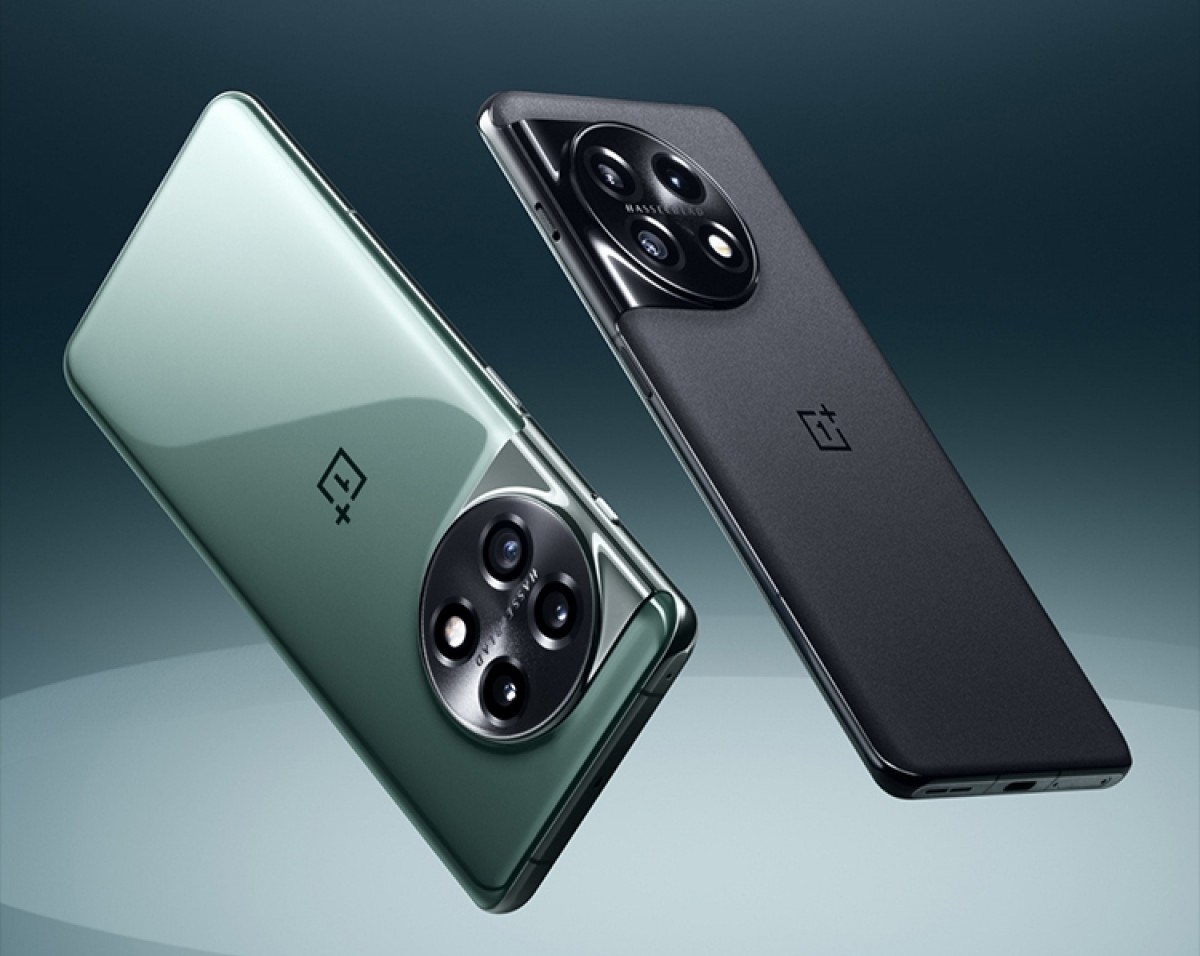 The SoC is Snapdragon 8 Gen 2, and OnePlus executives said on stage the chipset will be fully operational at its maximum capacity. Normally that wouldn’t be a noteworthy remark, but it could well indicate that OnePlus is done with its past practices of limiting performance to boost battery life and keep thermals in check. 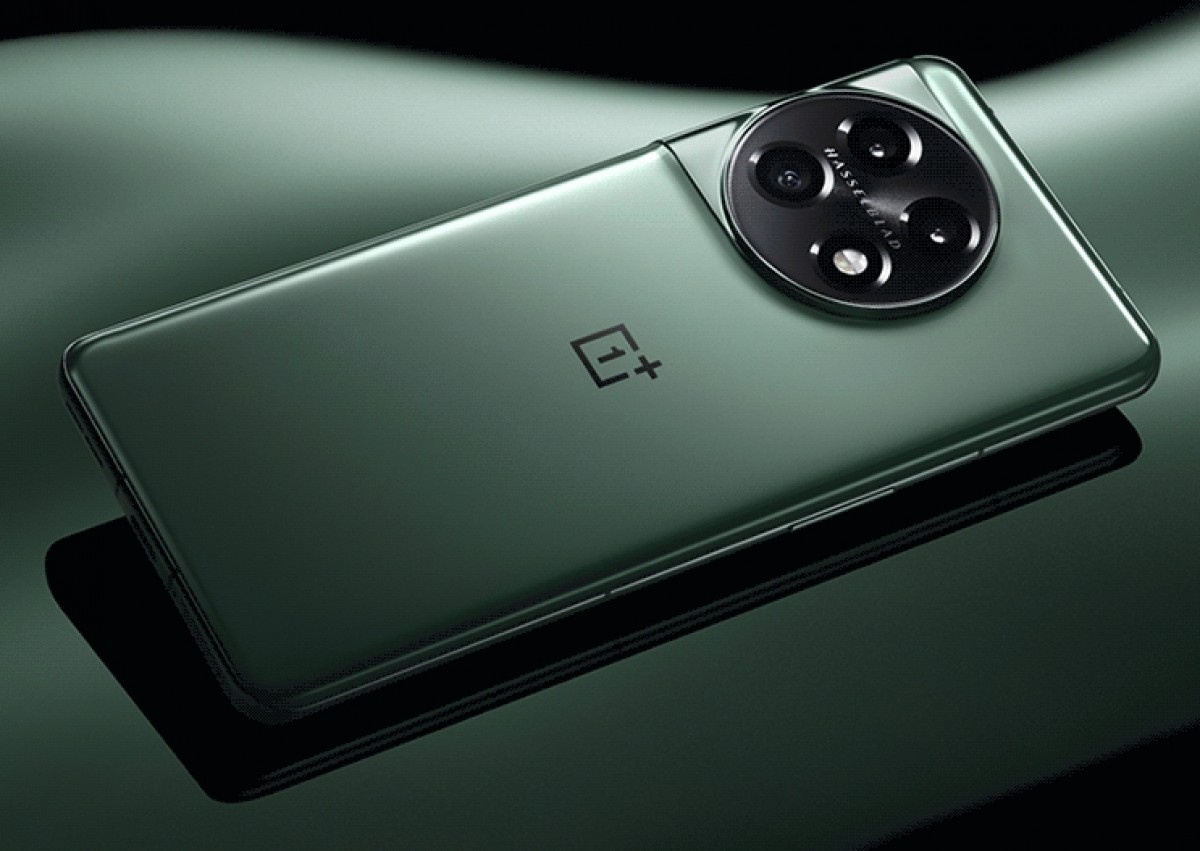 The OnePlus 11 is built around a new 6.7″ LTPO 3.0 AMOLED display with 1440p resolution. It can refresh at 1Hz to 120Hz refresh rate with over 100 apps promised to support the granular adjustment.

The Hasselblad camera set on the back of the OnePlus 11 has been upgraded to a 50MP main Sony IMX890 sensor with multidirectional PDAF and OIS. There is a 48MP ultrawide-angle Sony IMX581 shooter with autofocus that allows you to serve a macro camera, and a 32MP Sony IMX709 2x telephoto camera.

The 16MP selfie camera is sitting inside a punch hole in the upper left corner. 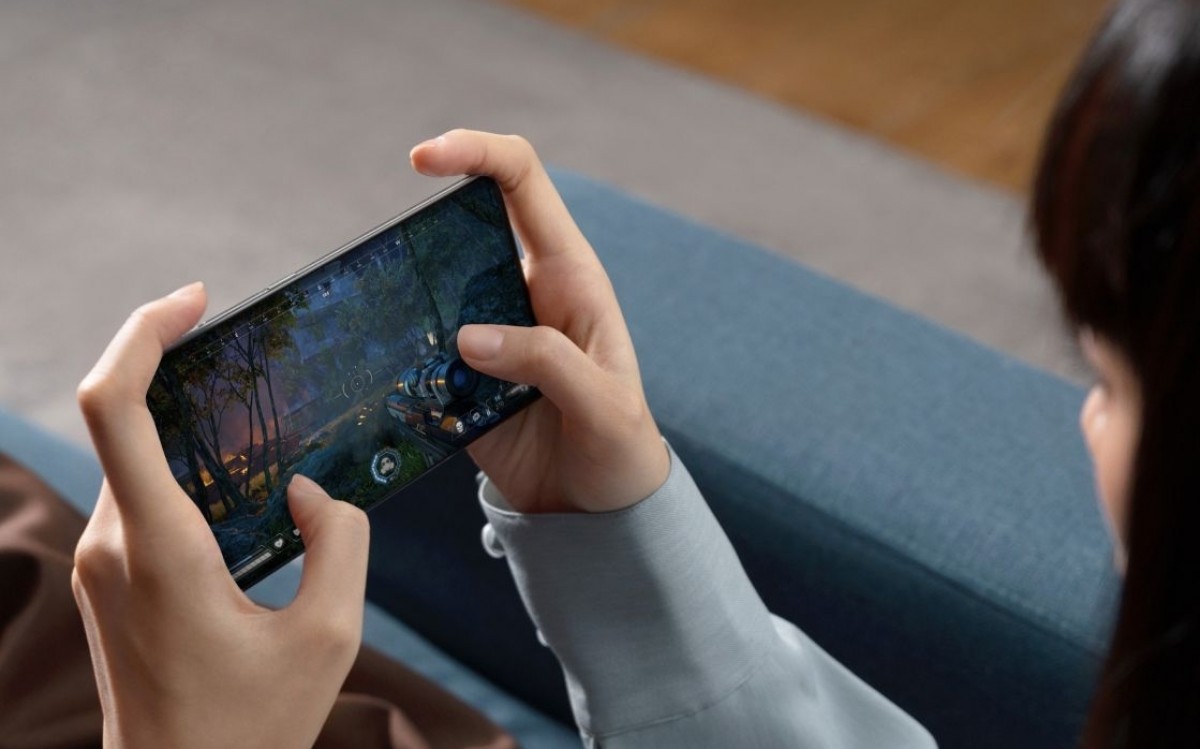 The camera setup is seemingly identical to the Oppo Find N2‘s, but this isn’t a surprise as both brands announced a new strategic partnership recently. Having reviewed it we found its performance really impressive and it might do even better with the newer Snapdragon chip. 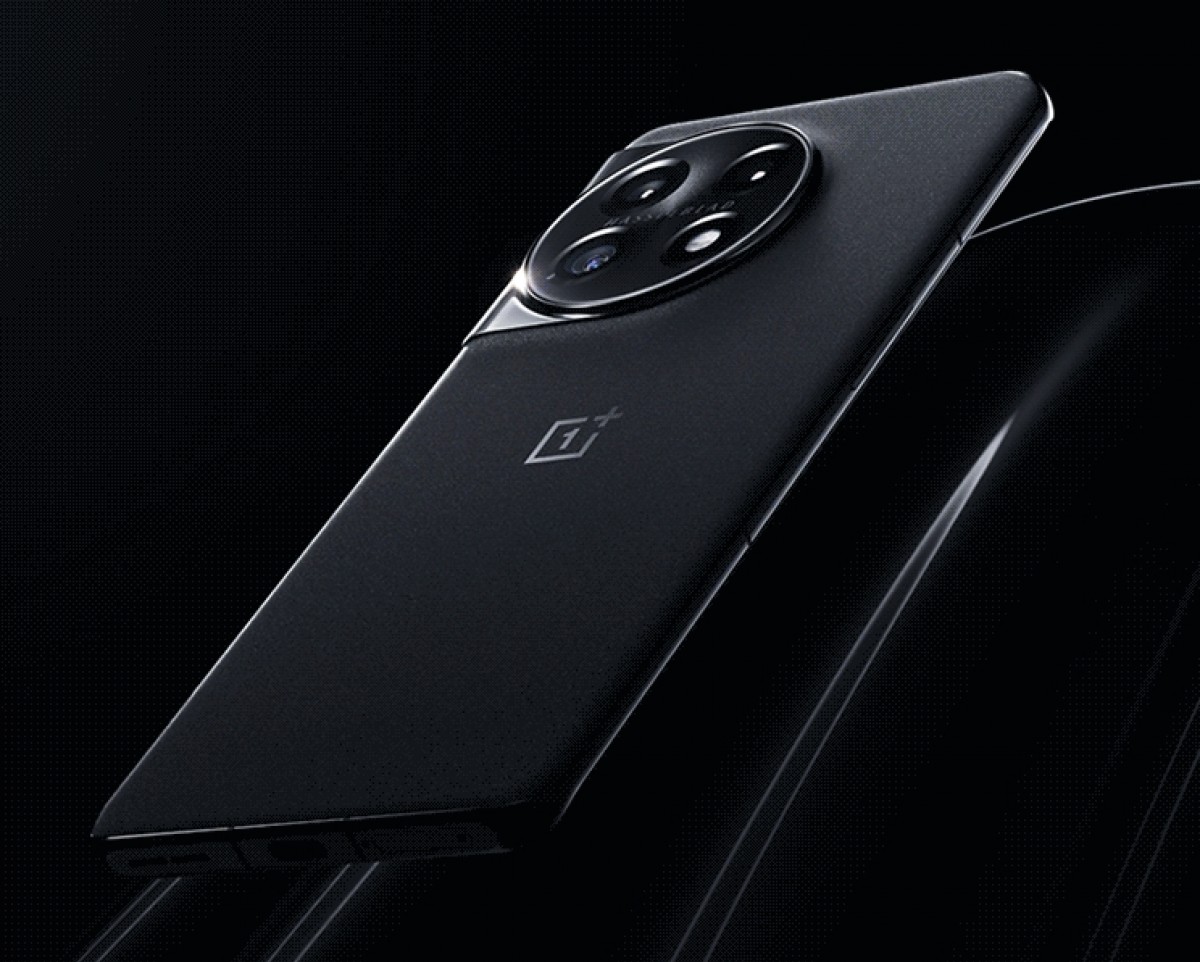 The battery of the OnePlus 11 has 5,000mAh capacity, like the predecessor. However, this time it can reach 100W charging speed over the wire. However wireless charging is not on the menu.

Gamers will appreciate the X-axis vibration motor, which is 602 cu.mm – the biggest in a smartphone so far per the company’s claims. 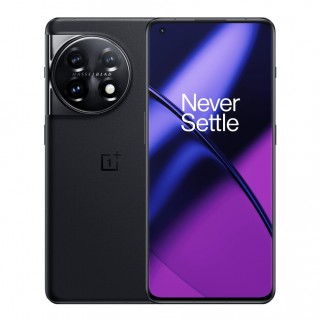 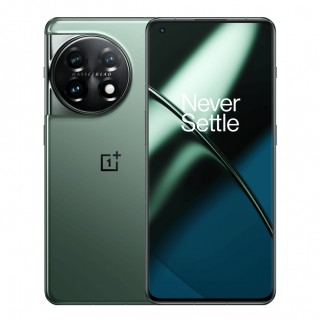 OnePlus 11 launching in China with Color OS 13 on top of Android 13 out of the box. This also means it will sell on Oppo Store and third-party retailers, with pre-orders already live. The actual sales begin on Monday, January 9.