OnePlus Ace 2 gets certified in China, could launch globally as the OnePlus 11R

The upcoming OnePlus Ace 2 has seemingly been certified for sale in the Chinese market, according to a new report on the matter. The Ace 2 will be the successor to the original Ace launched back in April of last year. Since it’s already getting certified, the Ace 2 may arrive sooner in the year than its predecessor did.

The new report also claims the Ace 2 will be sold in India, and perhaps other countries, rebadged as OnePlus 11R. The certification process revealed that it’s sporting a 5,000 mAh battery with 100W fast wired charging support – just like the OnePlus 11. 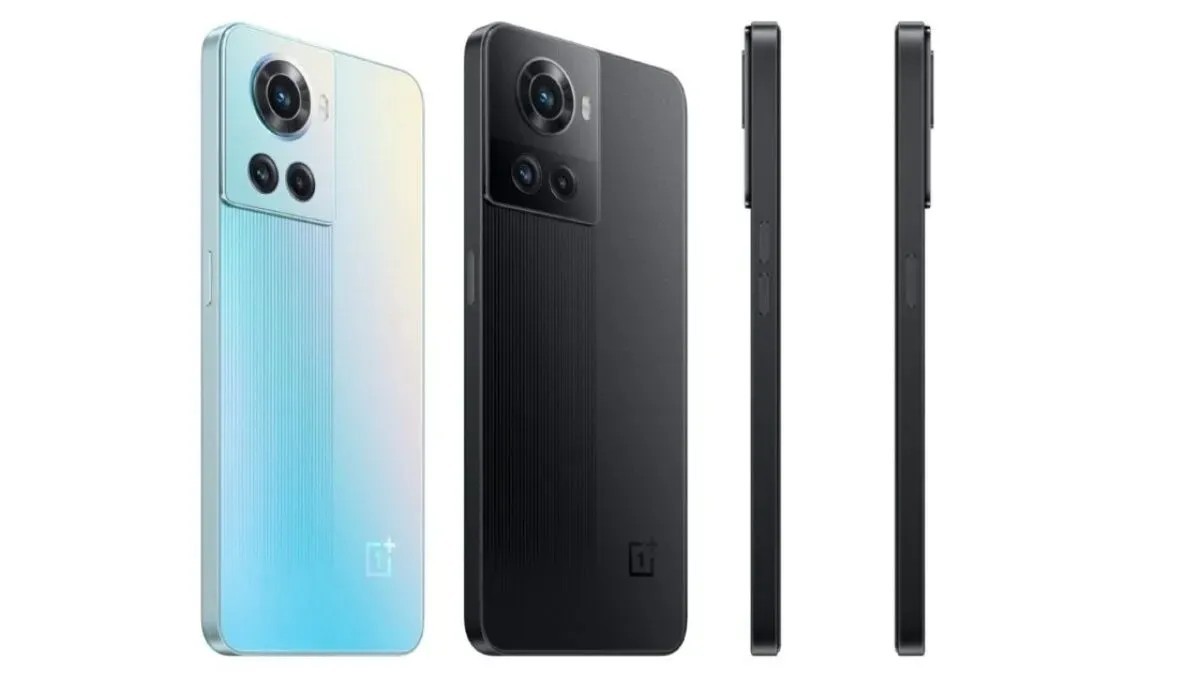 The Chinese OnePlus Ace 2 has the model number PHK110, and it comes with the Snapdragon 8+ Gen 1 chipset, likely paired with up to 16GB of RAM and up to 512GB of storage. The phone will have a 50 MP main camera, flanked by two other shooters on its back. The selfie snapper will be either 16 MP or 32 MP.

The Ace 2 is said to have a 6.7-inch FHD+ 120 Hz AMOLED display, and will run Android 13-based ColorOS 13 in China. If it does launch internationally as the OnePlus 11R, then that model will get OxygenOS 13 instead of ColorOS. It’s unclear at the moment whether this device will have the alert slider or not.