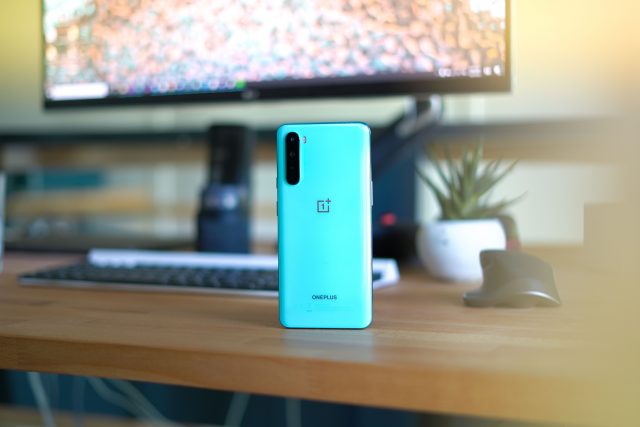 
Let the trickling of details begin. Earlier today, OnePlus announced that the OnePlus Nord 2 5G would be arriving in the near future. The company also confirmed that the Nord 2 would be powered by the MediaTek Dimensity 1200.

With this release, the Nord 2 will be the first OnePlus device to be powered by a MediaTek processor. Ever since the OnePlus One, the company has relied on Qualcomm for its processing power. However, in recent years, MediaTek has continued to build and develop new chipsets that have become increasingly more competitive with Qualcomm’s offerings.

The Dimensity 1200 AI doesn’t exactly match the power offered by the Snapdragon 888, but it does get close enough to warrant the change in the Nord 2. It also is said to offer better imaging performance and other AI-enhanced improvements. 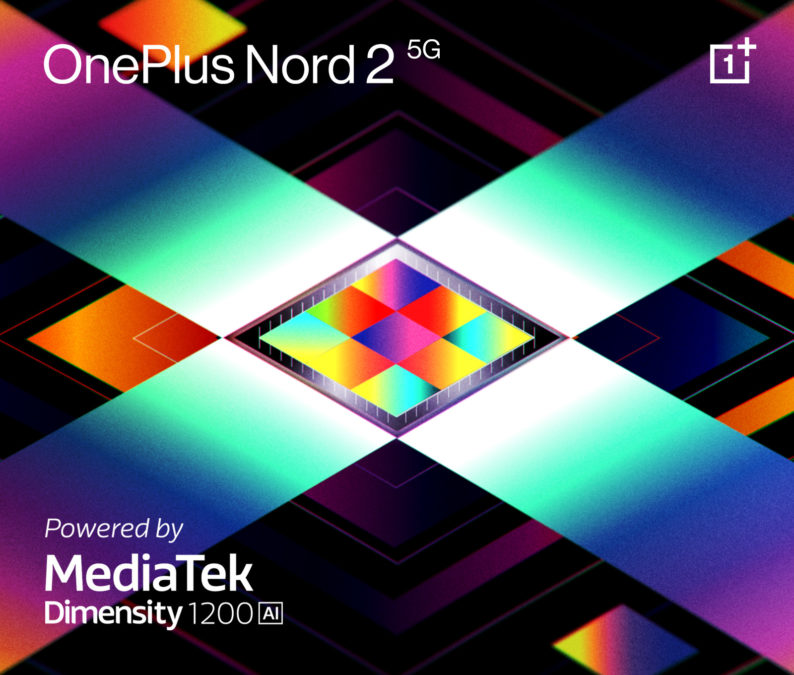 OnePlus stopped short of providing an official release date, but rumors suggest we could see the Nord 2 launch before the end of this month. Other rumored specs for the device include a 90Hz refresh rate, at least a 4,500mAh battery, and a triple camera setup. What’s interesting about the main camera is that it’s rumored to be a 50MP lens, but we aren’t sure as to whether this is the same camera from the OnePlus 9 or something else entirely.

As for the software, the Nord 2 will launch with OxygenOS based on Android 11. And recent changes to the software schedule from OnePlus suggest that the Nord 2 will see two major Android updates and up to three years of security updates. Now’s the time for OnePlus to put its money where its mouth is and follow up on these latest promises.

How to Get Free Amazon Prime Subscription in India

every woman between 20s and 30s age must have these five health check ups...