Only 3 celebrities will be invited to Nayantara-Vicky wedding- who knows ..? 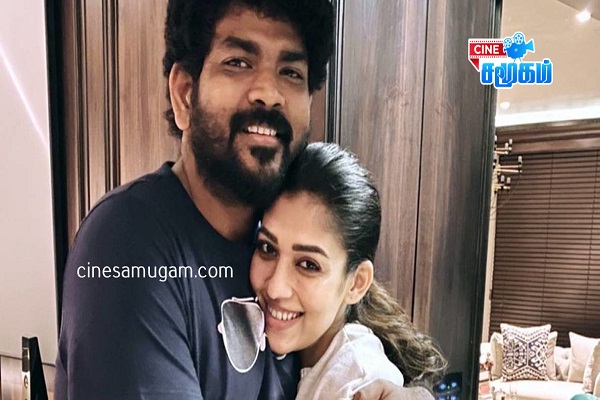 It is a well known fact that Nayanthara and director Vignesh Sivan are getting married on June 9. Their wedding was said to take place in Tirupati. In this case, the leaked invitation says Mahabalipuram. Either way, fans say the wedding is enough.

And did not invite everyone from the screen world to the wedding. It has been reported that the invitation has been sent to only three celebrities.

Nayantara and Vignesh Sivan also want to get married only in the presence of a few close friends.

After the wedding, they are going to hold a grand reception in Chennai. And they may have decided to invite movie celebrities to the show. With the completion of the wedding and reception, he is going to engage in film work. It is said that there is no time to go for honeymoon now.

Vignesh Sivan has also invited only three people for his favorite hero Vijay Sethupathi, his close friend director Nelson Dileepkumar and Samantha, who was acquainted when he starred in the romantic comedy Kaathu Vakkula. Fans have questioned why friend Anirudh was not invited.

The post Only 3 celebrities will be invited to Nayantara-Vicky wedding- who knows ..? appeared first on Tamil Cinema News.

BOE gets iPhone 14 OLED screen orders after all