OpenAI wants to monetize its viral chatbot with ChatGPT Professional 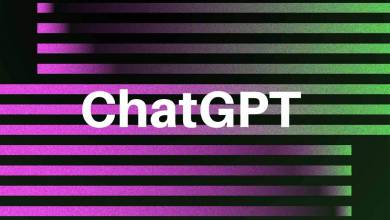 OpenAI announced this week that it plans to solicit funding soon for its AI-based natural language processing chatbot tool, ChatGPT.

“Our goal is to continuously improve and maintain the service, and monetization is one way to ensure the viability of the service in the long term,” the company said on its Discord server.

The premium version of ChatGPT will temporarily run under the name ChatGPT Professional, according to the waiting list form published by OpenAI. This version will have many benefits, such as fast replies from ChatGPT, unlimited messages, and no blackout windows (ie always available).

OpenAI will search for the selected ones to set up the payment process and the “pilot”. However, the company notes that the program is still in an experimental stage, and paid access is not yet generally available.

ChatGPT amassed more than a million users within a week of its launch late last year and helps people write emails, code and long-form content, among other things. Microsoft is even said to be working on introducing a ChatGPT-based version of the Bing search engine. The company also reportedly plans to invest $10 billion in OpenAI.

However, some people were not happy with the popularity of ChatGPT. The New York City Department of Education, for example, recently decided to block access to ChatGPT on school devices and networks due to concerns that the information it contains is not always accurate and that students may be using the technology to write papers. Meanwhile, a university student named Edward Tian developed an application called GPTZero, which can determine whether an essay was written by a human or ChatGPT.